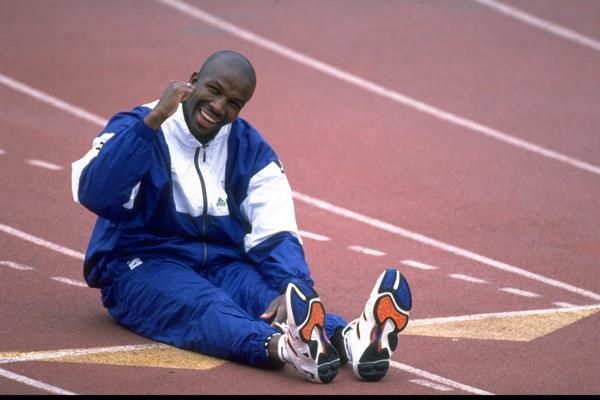 Former 100 metres world record holder Donovan Bailey slumped to another disappointing defeat as he attempts to come back after rupturing his Achilles tendon here at the IAAF Grand Prix II event on Saturday but vowed that he would be back to near his best in a month's time.

Bailey's back - another narrow miss for El Guerrouj

Still recovering from a bruised foot, Canada's Donovan Bailey showed some of his usual form as he won the men's 100m in today's Rio de Janeiro IAAF Grand Prix I

With the 60m world indoors record under his belt, Maurice Greene, the aptly nicknamed "Kansas Cannonball", has flown south to Australia, where he will be competing in Melbourne and Sydney next week. Greene is accompanied by his coach, John Smith and his training partner Jon Drummond and has his sights on the 100m world record in the inaugural meeting of the 1998 IAAF Grand Prix Circuit (Melbourne Grand Prix II on 25 February).

Organisers of the Melbourne and Sydney Track Classics which will take place on 25 and 28 January respectively, have announced the participation of Maurice Green and Donovan Bailey.