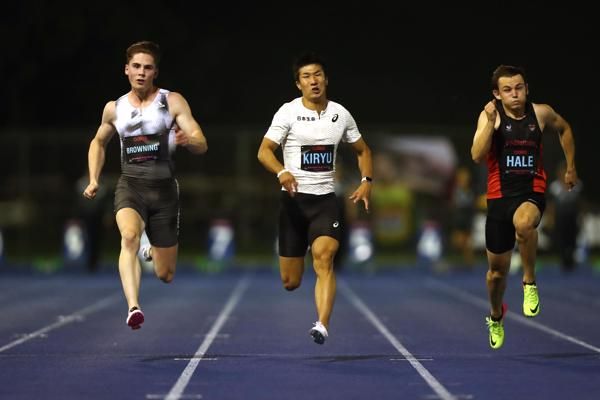 Yoshihide Kiryu, the only Japanese man ever to have broken 10 seconds for 100m, lit up the Queensland Track Classic with a sprint double on Saturday (23), in the process, dragging one of Autralia’s emerging sprinters to a World Championships qualifying time in the 100m. 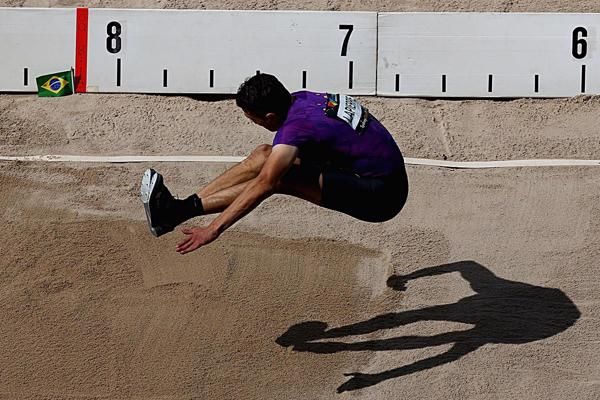 Fabrice Lapierre said he felt a little rusty on the runway at the Australian Championships in Sydney, but the world silver medallist took only one jump to iron out any kinks. 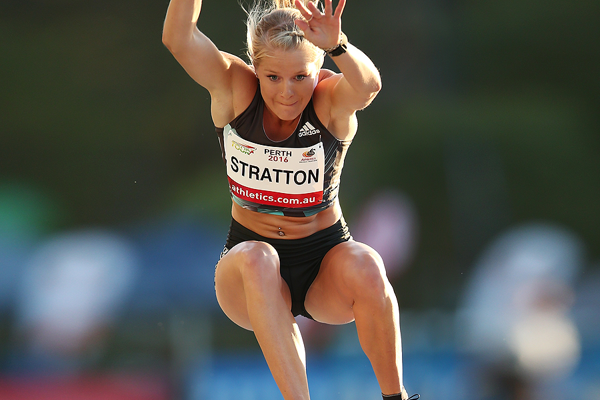 David Rudisha produced his second sub-1:45 800m run in eight days when he won at the Perth Track Classic on Saturday night (12). But, popular as the world and Olympic champion is in Australia, he had to share the limelight – maybe he was even nudged out of its epicentre – with Brooke Stratton, who set an Oceanian record in the long jump.