World and Olympic 50km race walk champion Matej Toth has enjoyed a stellar couple of years in his particular field. Here the Slovakian offers a glimpse into his world by answering our first impressions questions.

My first coach was Peter Meciar from my home town of Nitra. He was a great motivator and he crucially shared his love for sport and passed it down to me.

After about three months of preparation, I competed over the 2km distance in the small town of Surany in Slovakia. I won that race in a time of about 10:20. Two days before that race my parents had bought me new shoes, I had only trained in them once before the race, although racing with a new pair of shoes, I’m sure, motivated me to walk that little bit faster.

I think it was for a small regional newspaper. My coach was also a journalist, so he asked me some questions and put together a small article. Of course, we bought maybe five copies for all the family and I cut out the article. I still have the article today.

That came in May 1997 in Podebrady in the Czech Republic at the World Race Walking Cup. I competed in the youth race up against athletes who were two years older. I still managed to finish third and I remember it was very exciting to see elite athletes and top performances. It was very motivational.

I tried many sports as a youngster, but just for fun. Track and field was the first sport I competed at. I tried endurance running and hurdles before later taking up race walking.

My first big medal came when I won gold at the World Race Walking Cup in Chihuahua 2010. It was big surprise, not only for my opponents but also for me. It was great to stand on the highest podium and sing the Slovak national anthem. That was the day I realised I could win other major events, and one day, possibly, Olympic gold.

That came at the Beijing 2008 Olympic Games. I prepared very hard and I expected a top ten finish. Unfortunately, I finished 26th and I asked myself some hard questions after the race and wondered if it is time to retire. However, after a discussion with my coach we decided to change event from the 20km to the 50km. This proved a great motivation for the future and I was determined to prove I could compete with the top race walkers. I trained hard, enjoyed a great winter’s preparation and in my first ever 50km competition I set a national record and moved to third on the world lists.

I have enjoyed a lucky career. Up until the age of 30, I recall only one injury and maybe one or two minor illnesses. Aged about 19, I suffered a tendon inflammation on the foot. I recovered in about two weeks, but it recurred again after I turned 30 (Toth is currently 33) and the problem the second time around took longer to recover from.

It was Jozef Pribilinec, the Slovak (then representing Czechoslovakia) Olympic 20km race walk winner at the 1988 Seoul Games. Until my victory in Rio, he was the only Slovak track and field athlete to win an Olympic gold. We used to watch a recording of the race with my first coach many times. It was a huge motivation for me.

It was scrambled eggs. I saw my mother do it and then I tried to cook it alone. I was maybe aged 12. It was disgusting because I put too much oil in the pan and I later a had a stomach ache.

I was 20 years old when I bought my first car. It was small Fiat Panda. It was a brand new car, so I had no problem with it. I have had many cars since that time. I used to change cars every two years, so that’s seven cars for me plus four cars for my wife!

We used to have fish in an aquarium, although I don’t think I had a close relationship with the fish. I remember changing the water in the tank with my dad, but not too much else. 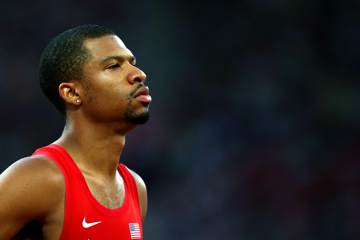 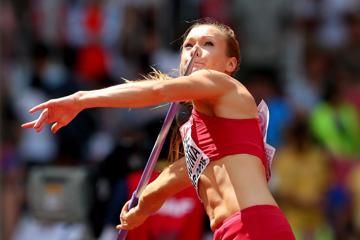 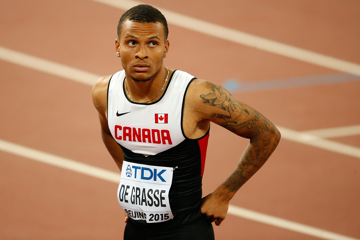 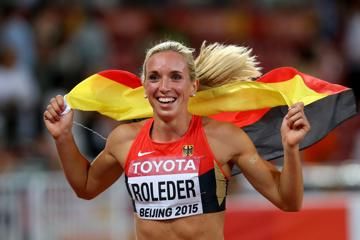