Crouser is currently riding the most impressive run in the history of the shot put, but fellow US athlete Kovacs will be no pushover, and these two titans of throwing will join dozens of other Olympians at The Armory’s New Balance Track & Field Center, when they star in the Thorne men’s shot put contest.

At the US Olympic Trials in June, Crouser threw 23.37m to break the 31-year-old world record. He followed that performance with a truly dominant showing at the Olympic Games, retaining his title and launching all six of his throws further than his own previous Olympic record.

The 28-year-old will open his 2022 season at the Millrose Games as he aims to continue pushing the record books out of reach.

“I am excited to return to the Millrose Games to showcase one of Team USA’s strongest events,” Crouser said. “It’s an honour to compete in one of the premier indoor meetings at such a historic venue.”

Kovacs, meanwhile, threw his personal best of 22.91m to win gold at the 2019 World Athletics Championships in Doha, beating Crouser by one centimetre. He then threw beyond 22 metres four times in Tokyo to earn his second consecutive Olympic silver medal. 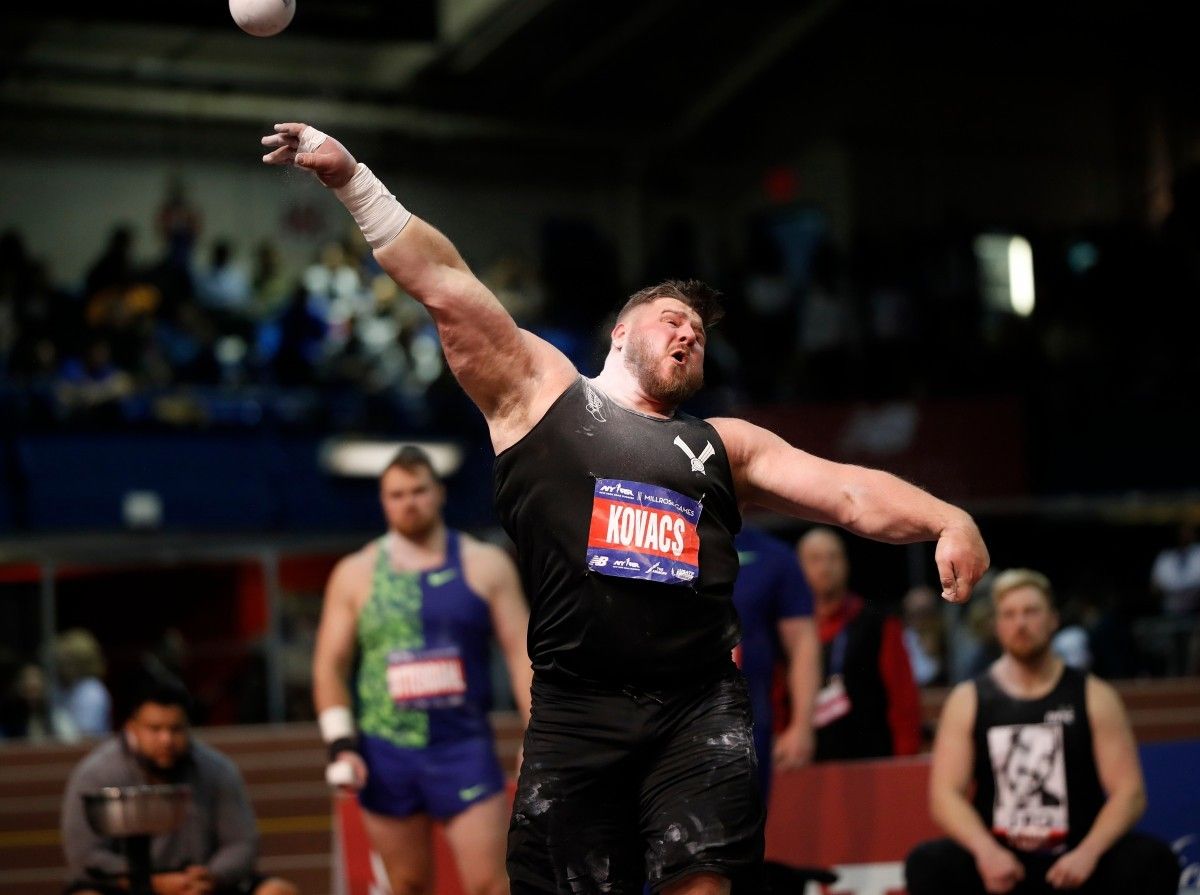 “I am so excited to come back to compete at the Millrose Games,” Kovacs said. “This 2022 season will be one to remember in the United States and it starts at The Armory. I look forward to competing against Ryan Crouser and the rest of the field in front of family, friends, and the very knowledgeable New York track and field community.”

The shot put at the Millrose Games takes place in the middle of the infield, putting athletes front and centre for The Armory spectators to witness. Crouser has won at the previous two Millrose Games, with Kovacs placing second on both occasions.

The pair are the latest athletes confirmed for the meeting, following the announcement of US 1500m champions Elle Purrier St Pierre and Cole Hocker for the WHOOP Wanamaker women’s and men’s miles. 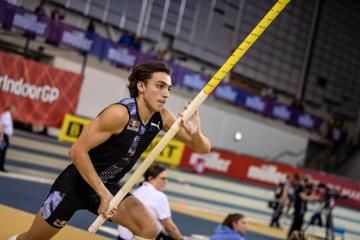 World record-holder Duplantis confirmed for B... 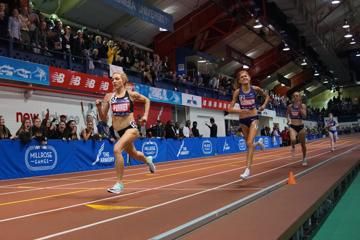 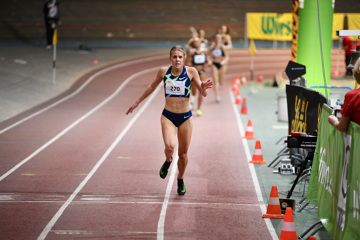