The New Zealand team for this year’s IAAF World Championships in Moscow is now into double figures, having increased from the initial four athletes who were announced earlier in the year.

Since then, several other athletes have achieved qualifying performances throughout the summer. Decathlete Brent Newdick and 10,000m runners Jake Robertson and Kim Smith were added to the team in May, followed by javelin thrower Stuart Farquhar and 800m runner Angie Smit.

Robertson’s twin brother, Zane, is the latest addition to the team, having qualified for the 5000m. It is the first time that siblings will represent New Zealand at the IAAF World Championships. 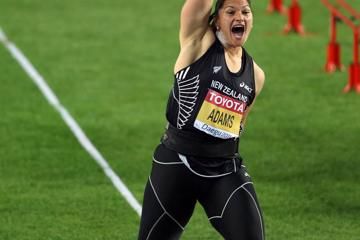