In the same way Mexican race walking was revolutionised by a Pole, Indian race walkers are on the march courtesy of a Russian.

Indian athletics is a bit an anomaly. A country of a billion people should arguably have produced a senior world champion or Olympic gold medallist in athletics by now.

But the smart thinking is that by putting a financial nest egg into three baskets, maybe India can finally reach the top of the podium at this summer’s IAAF World Championships in Beijing; or, more feasibly, the Rio 2016 Olympic Games.

The women’s 4x400m relay squad has been earmarked for funding, ditto the men’s discus, with the race walkers also deemed worthy of investment.

The Sports Authority of India put out a tender for a coach in 2011, and the chosen candidate was chief coach Alexander Artsybashev, from the Siberian city of Chelyabinsk.

He got to swap his local wintry wastes for the kinder climate of Kerala in India’s deep south, where a lot of the country’s top race walkers are based.

His career was at best moderate before Artsybashev showed up but, in just over a year, Thodi went from struggling to break 1:30 to 10th at the London 2012 Olympic Games.

His 1:20:29 in London, which remains his personal best, showed almost perfect pace judgement after having gone through halfway in 40:10.

His previous best of 1:22:09 equates to almost half a kilometre slower than his trip up and down The Mall – and that was just five months previously.

He almost caught the man who would become the 2013 world champion over 50km: Ireland’s Robert Heffernan.

It was a huge improvement. After all, not a single Indian appeared at the IAAF World Race Walking Cup 2010 in Chihuahua, Mexico.

Two years later in Saransk, and a year after Artsybashev took over, India sent nine race walkers to the Russian city and the men’s 20km team finished a remarkable fifth.

Needless to say, Athletics India sat up and took notice like Mexico did in 1968, when Jose Pedraza became the hometown hero to claim a dramatic Olympic silver in his own backyard.

That first Mexican athletics medal came courtesy of Jerzy Hausleber, the Pole who pioneered race walking in a country who thought its best chance, given the rarefied air of Mexico City, lay in an endurance event.

Since then, Mexico has piled medal upon medal at major championships, with a few world records thrown in for good measure.

India espies its main chance in much the same way Mexico did 47 years ago. Manish Kumar, chief operating officer for Athletics India, believes the talent was always there – it just needed re-focussing.

“Race walking is a technical event, and our walkers needed to be coached in that aspect as well as have someone organise training camps and programmes,” explained Kumar.

“When it was seen what progress had been made by Irfan, it clearly inspired others.”

India also makes sure that at its more prestigious national events at least two judges on the IAAF panel are now invited and then asked to offer their advice on what they see.

It makes sense. When the same race walkers appear in front of the judges in international competition having taken pointers on board, they pass without fear of warnings and disqualification.

Apart from Thodi, at the London Olympics, Gurkha soldier Basanta Rana set a national record of 3:56:48 at 50km for 36th place, the first Indian to qualify for the longer event and a quantum leap from his previous best of 4:02:32.

By the IAAF World Race Walking Cup in Taicang, China, last May, India walkers had enough class to finish eighth in the men’s 20km, seventh in the 50km, with another healthy dose of personal bests to show for their efforts that included Sandeep Kumar’s 3:56:22 that shaved 26 seconds of Rana’s mark.

But perhaps the biggest breakthrough for India was in the women’s 20km. Khushbir Kaur was a modest 35th, but she mixed it with the world’s best to claim a 1:31:40 national record.

It was a remarkable feat for the 21-year-old who was nearly three minutes quicker than her previous best at the 2013 World Championships in Moscow, and that in itself was another three-minute improvement on 2012.

Six minutes in two years? Not far short of a mile quicker at the pace a top woman race walker generates.

She followed that in September by becoming the first female Indian race walker to win a major senior medal, silver, at the Asian Games in Inchon, South Korea.

Hers is a telling story of poverty that saw mother Jasveer scraping a living for a family of five after Kaur’s father died in 2000.

Kaur’s first training steps were barefoot on hard roads as her elder sister Harjeet pointed out. “At first, Kushi wanted to be a sprinter but she always loved walking. After she became the state champion in 2007, she would train barefoot on the road near our village and I would accompany her on cycle.

“She won the silver medal in junior nationals in 2008 without wearing shoes as we could not even afford a pair. We did not have any land and our mother would earn a living by feeding livestock,” added the older Kaur.

But doing so in a remote village outside Amritsar, that’s nearer to Pakistan than New Delhi, is one of the reasons Kaur was able to make early progress according to Manish Kumar.

“Athletics is not really fashionable in India’s main cities, but running and walking is seen as natural in rural areas. In fact, it’s very popular, and it’s produced a number of our top athletes,” commented Kumar.

It’s a long way from India’s far north to Kerala in the south, and the seaside is now a substitute for the dirt roads Kaur once saw as a natural habitat.

Kaur explained: “Artsybashev makes use of the beach there to increase stamina and resistance. Along with the rest of the programme it’s starting to bring results.”

Life will truly be a beach for Indian athletics if a race walker can make the breakthrough and get on the podium on the global stage. 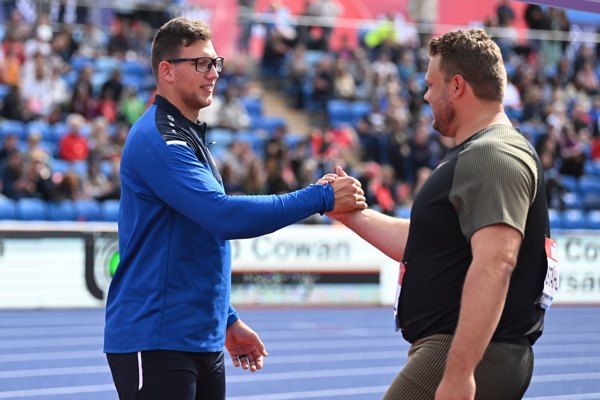 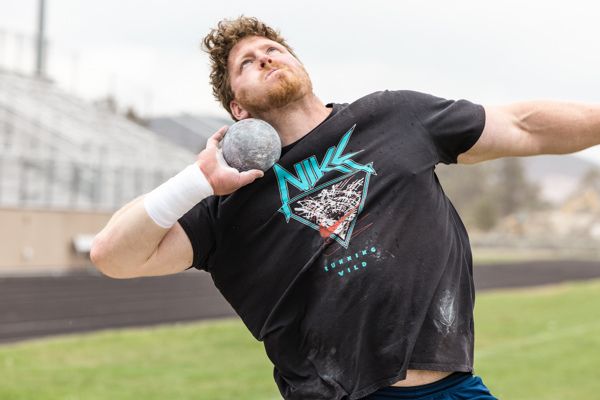