When Damian Blocki gave a goodbye kiss to his girlfriend and fellow race walker Alana Barber following a pre-World Championship training camp in Cyprus last September, little did they realise that some 15 months on that that would be the last time they would physically be together in the same place.

At that time the intention was for Blocki, a Polish international, to meet up with Barber for Christmas in her native New Zealand with the longer term aim for the pair to settle down together in the “Land of the Long White Cloud” after the 2020 Tokyo Olympics.

However, life has not gone to script for the couple who have endured a tortuous period of more than one year and 18,000 kilometres apart with no immediate end in sight.

The initial plan for the couple to reunite for Christmas 2019 was reversed after Blocki made the tough decision to remain in Europe to focus his energies on his own bid for Olympic qualification.

For the 31-year-old, who finished 20th in the 20km race walk at the 2017 World Championships, it was a heartbreaking decision but one he felt necessary to make given the support to make the Tokyo Olympic team he would receive from the PZLA, his national athletics federation. 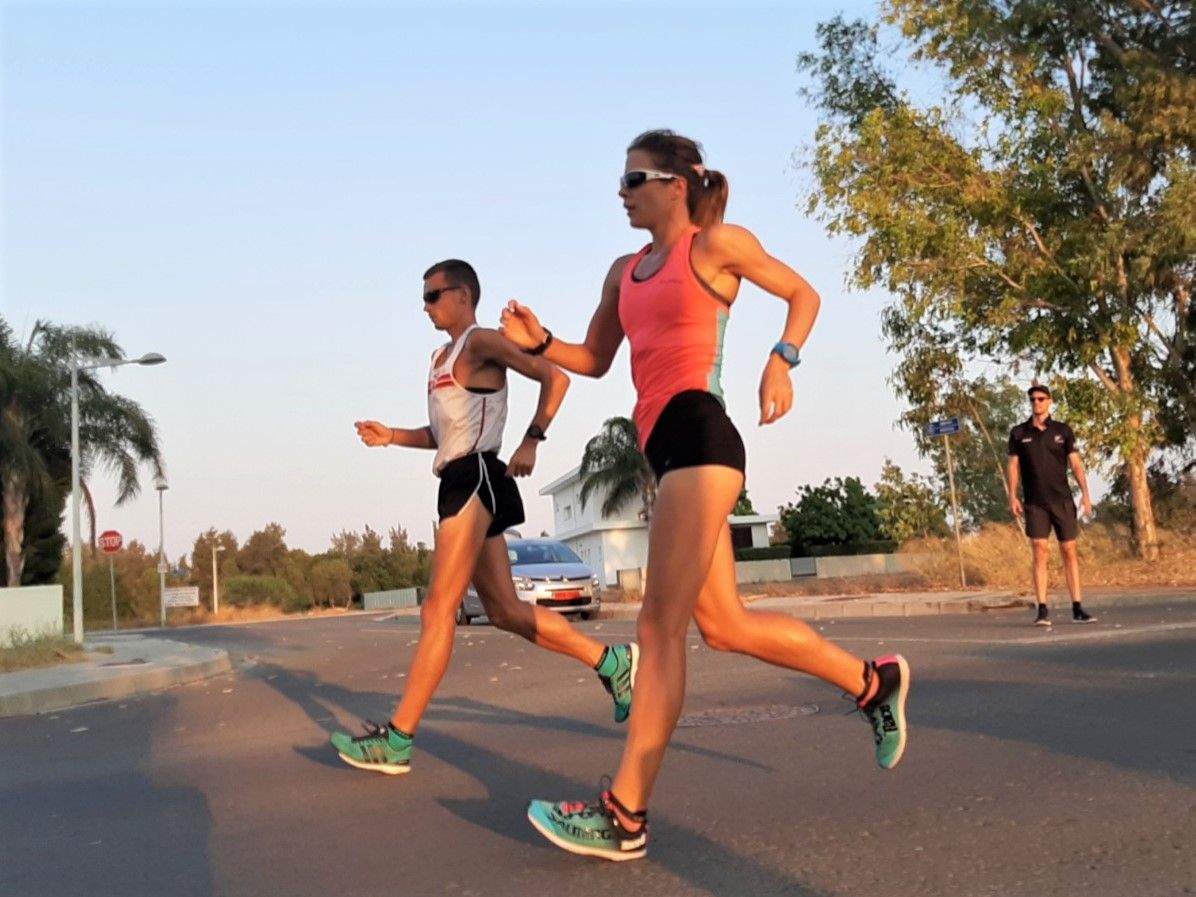 Nonetheless, the race walking couple quickly reconciled themselves with the fact they would reconnect during the international race walking season in April. Given their twin Olympic dreams it seemed a sacrifice worth making.

But their plans were turned upside down as the global pandemic tightened its grip and by late-March would leave most of the world in lockdown. Race walking events around the globe were cancelled or postponed. Tough quarantine laws, particularly in New Zealand, made it impossible for them to fly to meet one another.

So for the past 15 months Blocki has largely been based in the northwestern German town of Nordhorn while Barber has resided on the other side of the world in Auckland, New Zealand’s most populous city.

So how have the couple managed to survive being apart for so long?

“We have found a way to make it work,” Blocki says. “It is of course challenging to be in a long-distance relationship, but if something is worth the effort you make it work. It is all about having the right attitude.”

For Barber, who represented her country in the 20km walk at the 2016 Olympics, daily WhatsApp calls have helped glue the pair together under the most trying of circumstances.

“Video calling has definitely got us through the past year or so,” she explains. “If anything, it is has strengthened our relationship.”

“As we are not physically close to one another, it makes the one-hour video call every day really important. When we talk to each other nothing else really matters, so we just try to prioritise each other. We have talked about which movies we want to watch when we are together, like Hitchcock and the Star Wars movies - the classics. We’ve also spoken of what activities we’d like to do, like hiking the Tongariro Crossing (a famous New Zealand alpine crossing), when we are once again together, and this has really helped.”

The pair first forged a relationship while competing at the La Coruna international race walking meet in Spain in June 2017, a bond which was strengthened when two weeks later the pair both attended a biomechanics research project in Leeds in northern England.

Later that year Barber spent some time at Blocki’s then-training base in Dungarvan, Ireland, where he is coached by two-time Olympian Jamie Costin. The pair attended more meets together and despite the huge distance between their respective homelands, up until September last year the couple actually spent large chunks of time together. 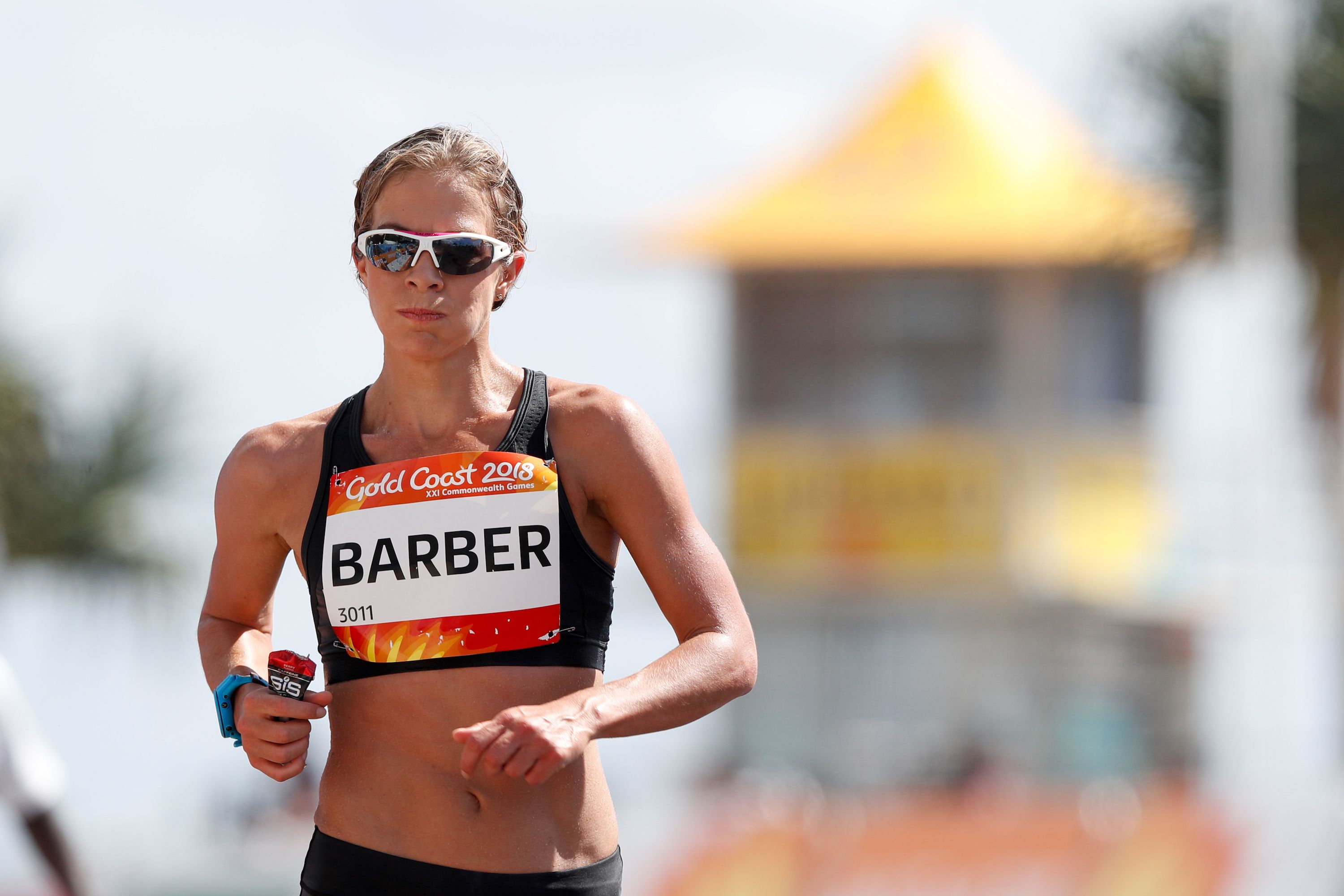 “For the odd month or so we’d be apart but then we’d reconnect and spend time in training camps or we’d target races together. He would spend summer in New Zealand and I would spend my summer in Europe.”

Following the 2019 World Championships in Doha, where Barber placed 27th in the 20km race walk, Blocki, who was now also coaching his partner, opted to remain in Europe for the remainder of the year in order to best pursue his Tokyo 2020 Olympic qualification ambitions.

The time apart for the pair was tough but shortly after Barber completed the New Zealand 3000m and 10,000m race walk double in Christchurch in March the pandemic took hold, plunging both race walkers into lockdown.

Given the unique challenges during this period the couple made a common sense decision.

“We decided during this period to take a break from the coach-athlete side of things and focus on being partners in our video calls,” explains Barber. 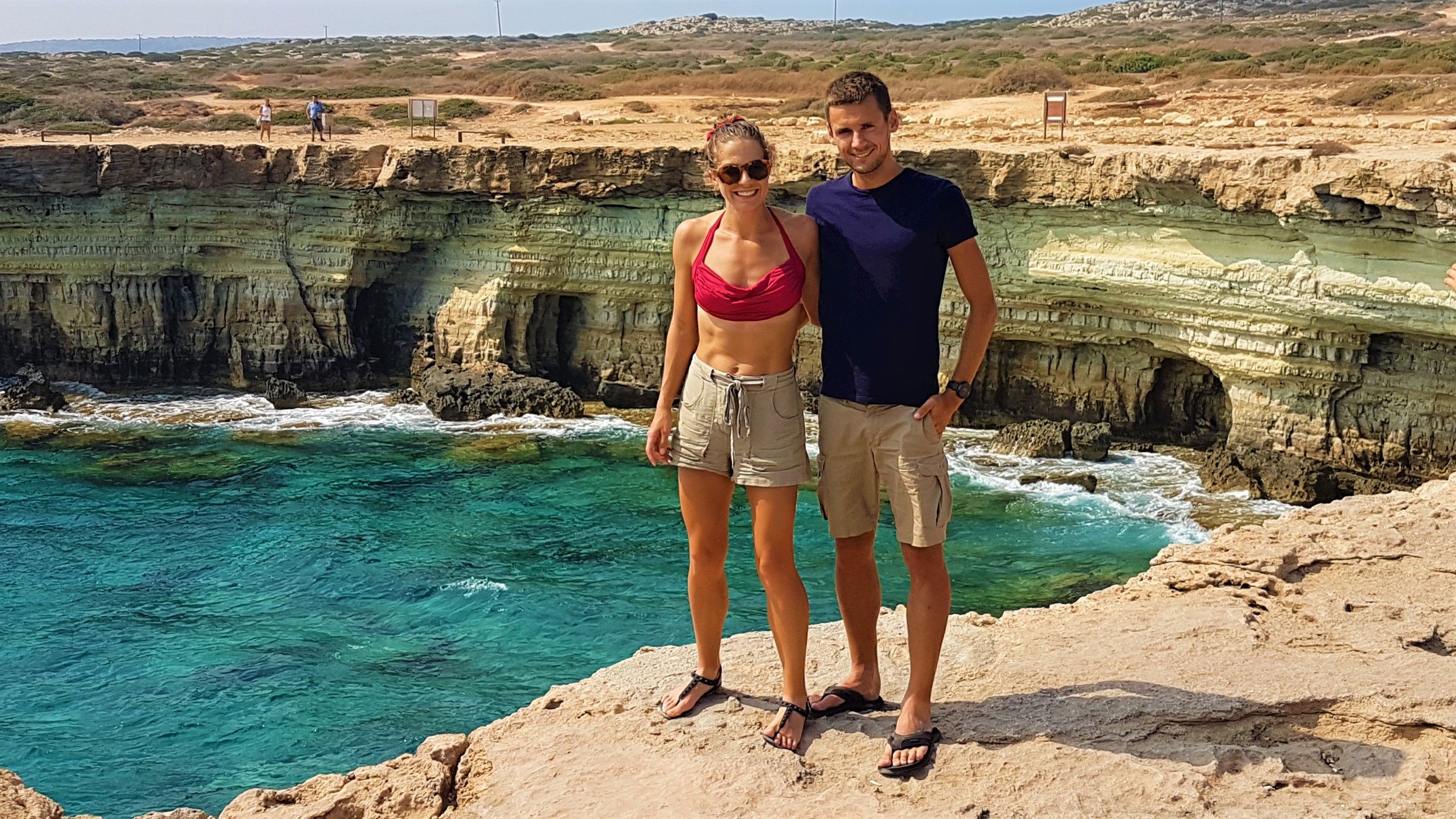 After taking a couple of months break, training once again returned yet given their coach-athlete relationship the distance between the pair has unquestionably presented its challenges.

“As race walking is such a technical sport, not having a coach to watch my technique is pretty big,” says Barber.

“My best sessions came when Damian was watching me and giving me on the spot feedback. There is something irreplaceable about a coach not being there.”

“I do miss being present for Alana’s training sessions, but she has a wonderful support team in New Zealand and this gives me great confidence in her training,” adds Blocki.

“We just have to push the button and try and rescue the situation using all the tools we have. I try not to think of problems only solutions. We try to prepare as if there are future races and that we are in the best shape possible to do our best.”

Yet while their time apart as coach-athlete is challenging, the most emotional element is their isolation from one another personally.

So what is the worst part of being on opposite sides of the world for 15 months?

“The most distressing part is not knowing when we are going to see each other again,” explains Barber, 33. “There is still so much uncertainty, knowing when we were going to meet again would make everything a lot more pleasant. Our hope is by the European summer we will meet up again.” 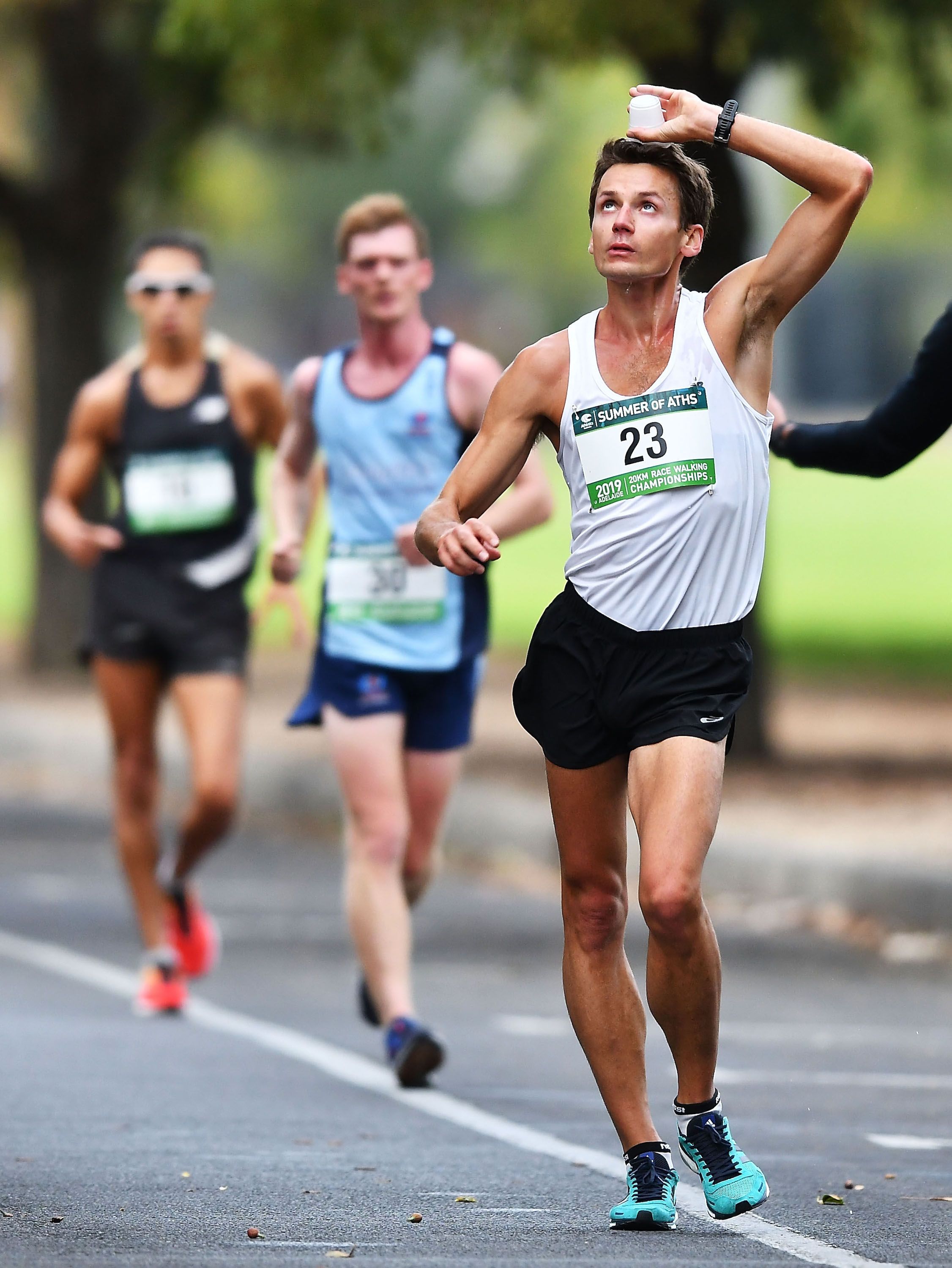 For the Polish race walker the prolonged period apart while emotionally tough will be worth the wait.

“I really know what I want,” he says. “Alana is a great person and my hope is that very soon I will see her again.”

So how does Barber believe she will react at that moment when they are once again physically reunited?

“I would feel very sorry for everyone in the airport at that moment,” she says of the noisy levels of excitement she would be displaying.

After so long apart, Barber’s likely reaction is perfectly understandable.

BACK
Pages related to this articleAthletes
Damian Blocki