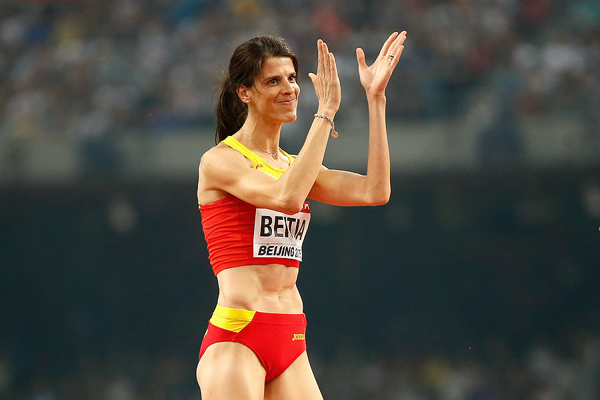 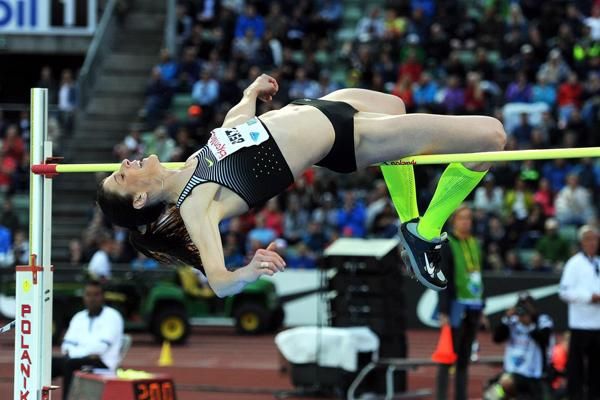 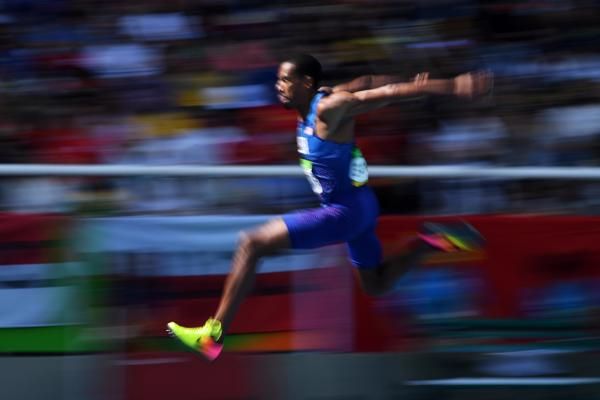 As our 2016 year-end review series continues, statisticians A Lennart Julin and Mirko Jalava look back on the best jumps performances of the year. 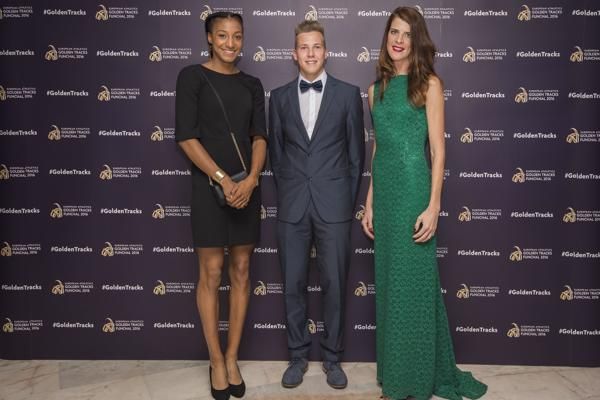 Farah and Beitia named 2016 European Athletes of the Year

Olympic champions Mo Farah and Ruth Beitia were named the male and female European Athletes of the Year for 2016 at the Golden Tracks gala in Funchal, Portugal, on Saturday (15). 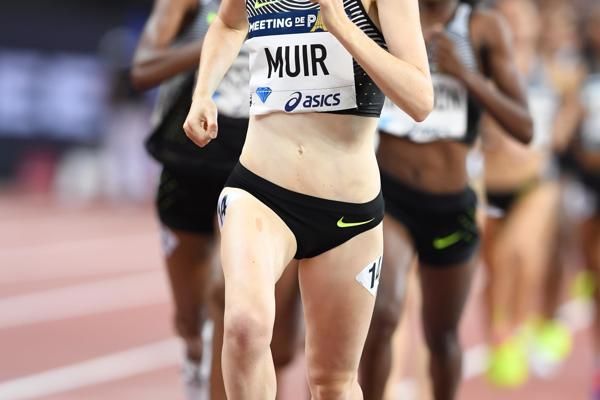 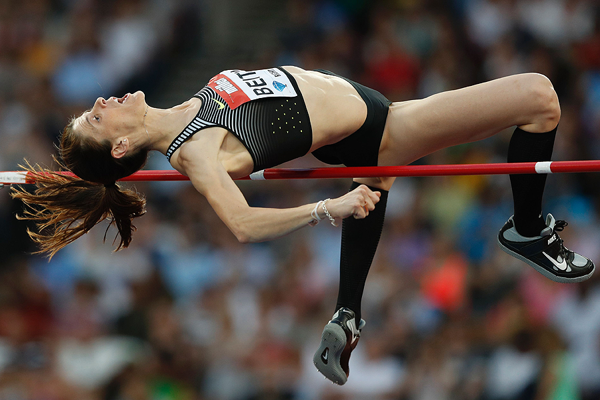 On 27 August, no fewer than 27 medallists from the Rio 2016 Olympic Games will be competing at the Stade de France for the Meeting de Paris, the French leg of the IAAF Diamond League. 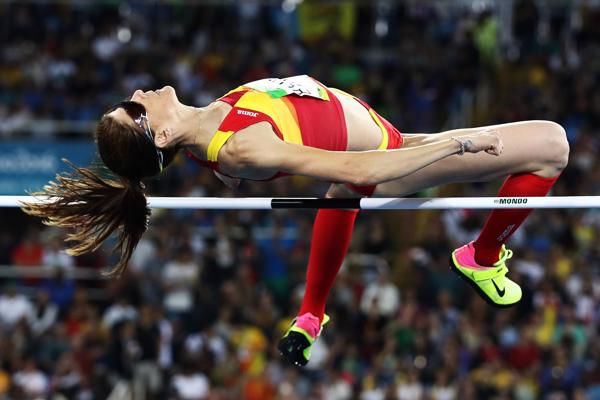 Patience proved a virtue for Ruth Beitia, who became the oldest ever jumps champion in Olympic history as a flawless record up to and including 1.97m secured Spanish gold for the 37-year-old. 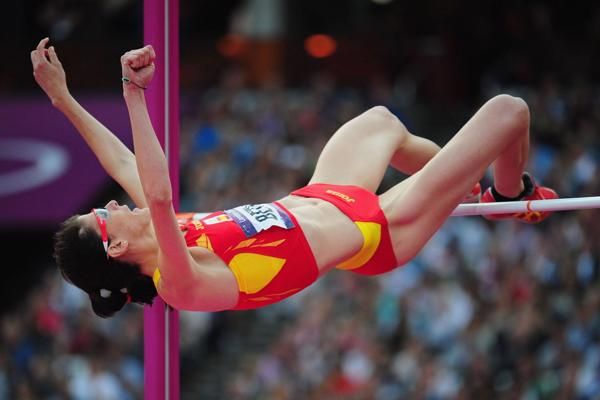 The 30-something generation would appear well poised to mount a strong challenge for the Olympic gold in an event which serves up a number of compelling story lines. 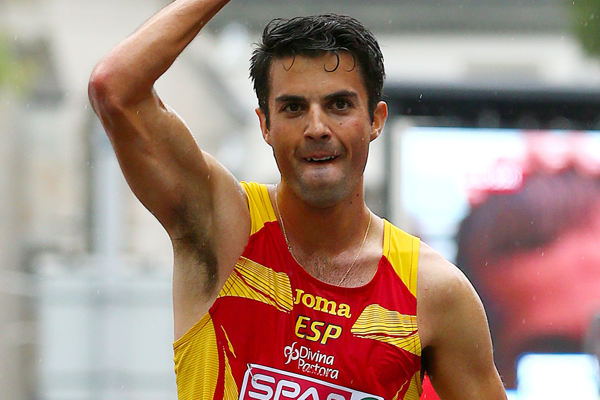 Lopez and Beitia sharpen up for Rio at Spanish Championships

Some fine performances by Miguel Ángel López in the 10,000m race walk and Orlando Ortega in the 110m hurdles capped the Spanish Championships in Gijón on 23-24 July.

Rojas, Beitia and Ortega among the stars in Madrid

The Meeting de Madrid 2016 has attracted a host of top performers, including local stars such as Ruth Beitia and Orlando Ortega as well as world class overseas athletes like Yulimar Rojas and Raphael Holzdeppe, to the IAAF World Challenge meeting on Thursday (23).

Aman, Rojas and Beitia the latest stars announced for Madrid 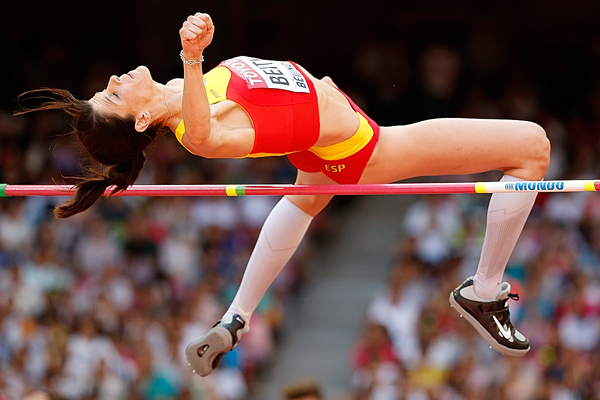 Ruth Beitia will have her first international outdoor competition of the summer at the IAAF Diamond League meeting in Eugene on Saturday (28).