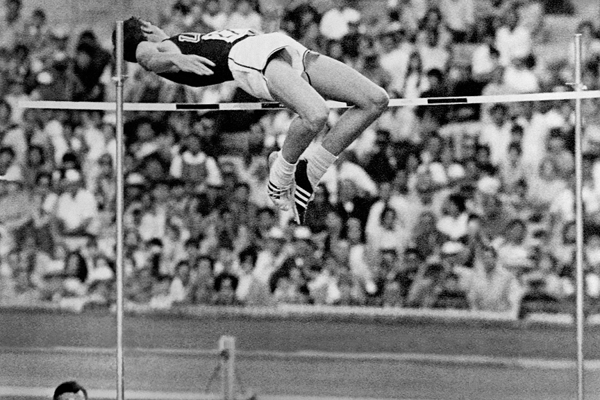 50 years since the day Dick Fosbury revolutionised the high jump

In the public imagination, Sunday 20 October 1968 is the day that high jumping changed forever. 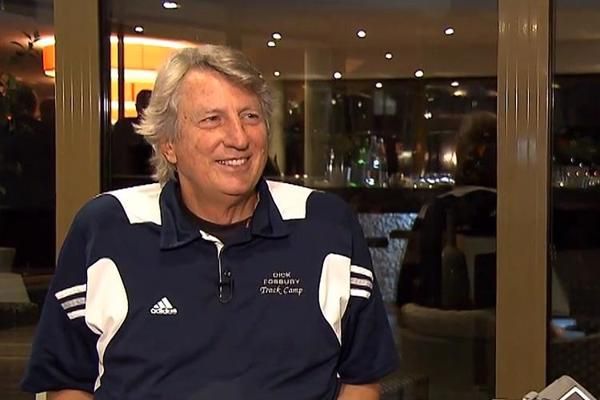 The third episode of the third season of IAAF Inside Athletics is available to watch online now. 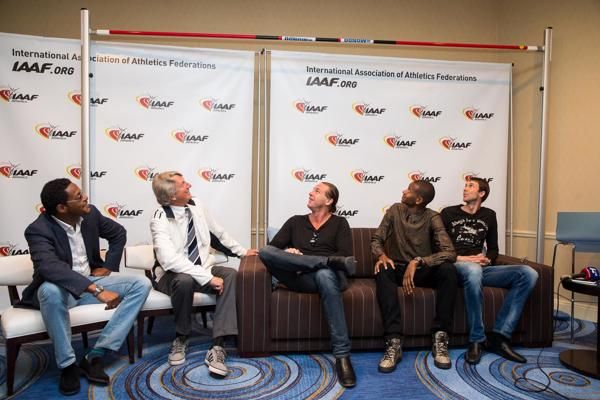 Five of the greatest high jumpers of all time gathered in front of the media before the 2014 World Athletics Gala in Monaco on Friday (21) to celebrate a season in which the event – and the rivalry between Mutaz Barshim and Bogdan Bondarenko in particular – has captured the imaginations of track and field fans around the globe. 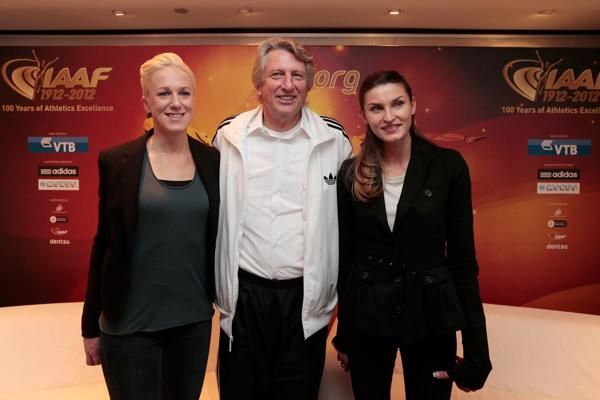