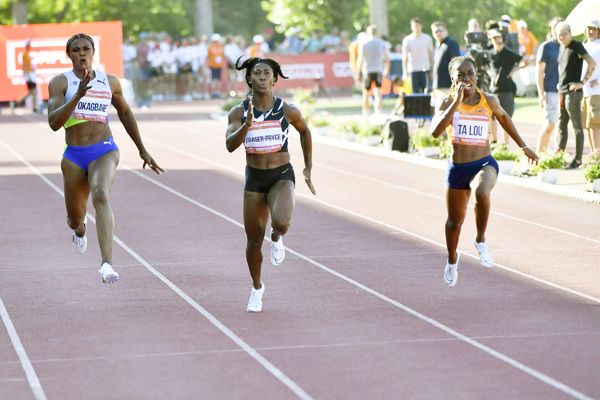 Preview of the expected highlights at the Kamila Skolimowska Memorial in Silesia, a World Athletics Continental Tour Gold meeting 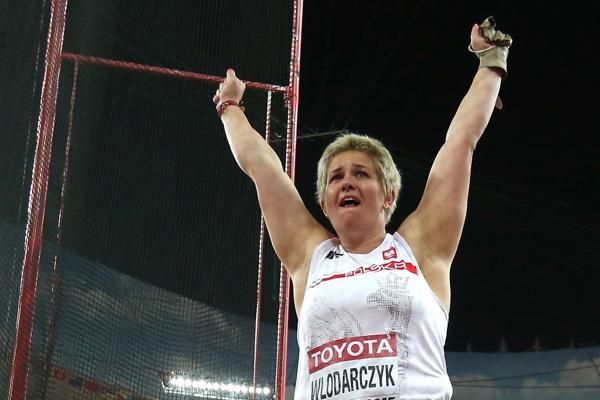 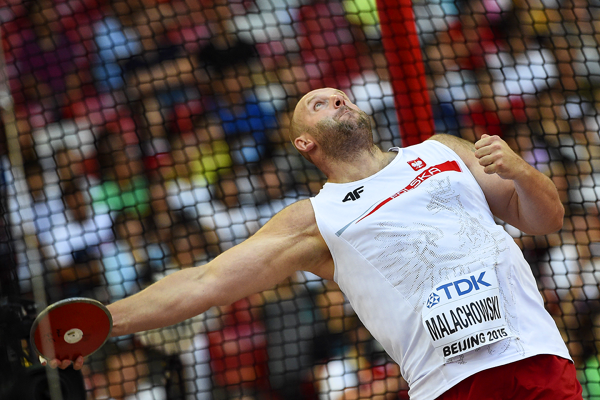 When his first attempt at throwing the discus ended in near disaster, it would have been easy for Piotr Malachowski to abandon all hopes of becoming a thrower there and then. 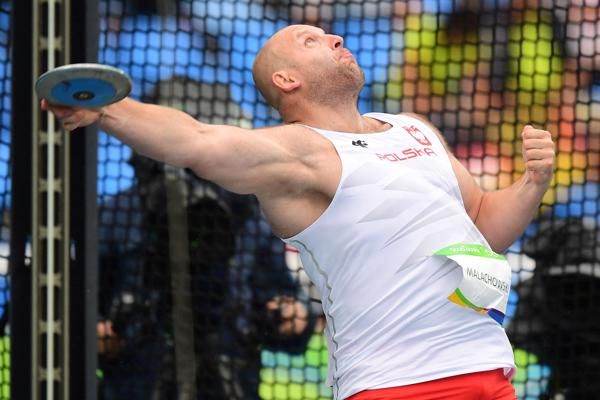 World champion Piotr Malachowski of Poland led qualifying in the men’s discus in the morning session of the first day at the Rio 2016 Olympic Games with 65.89m on his second attempt. Joining Malachowski as the only other automatic qualifier was Austria’s Lukas Weisshaidinger, also in the first group, at 65.86m. 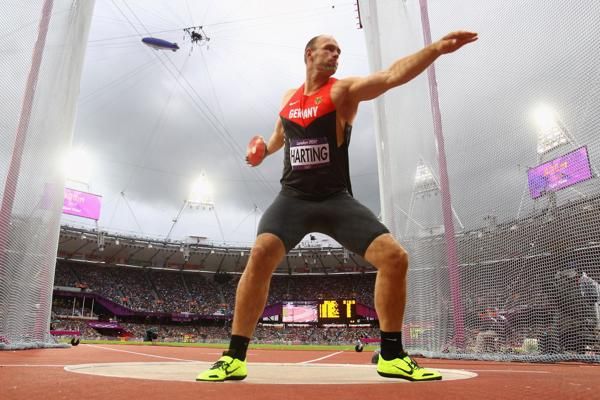 The men’s discus at the Rio 2016 Olympic Games promises to be a new episode of a favourite TV show with a familiar cast. 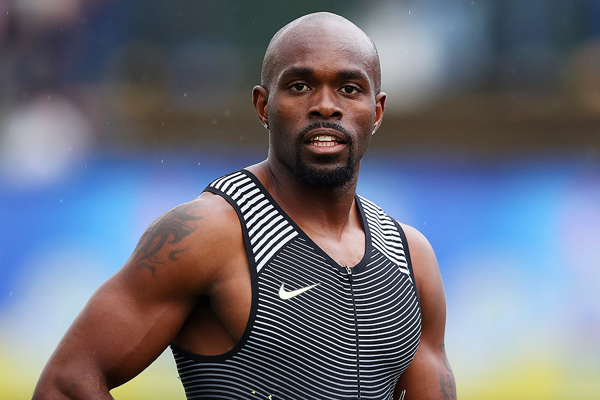 Athletissima organisers have confirmed that several winners from the recent European Championships will be in action at the IAAF Diamond League meeting in Lausanne on 25 August. 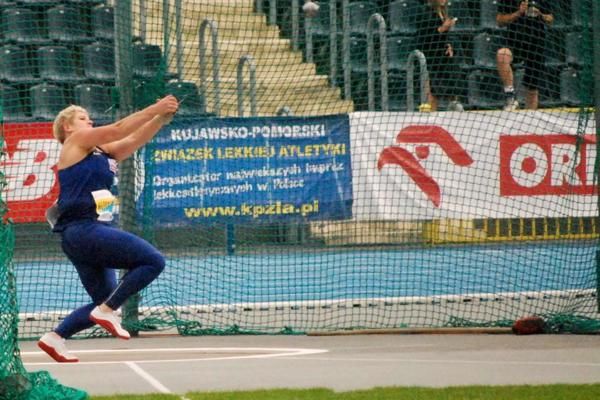 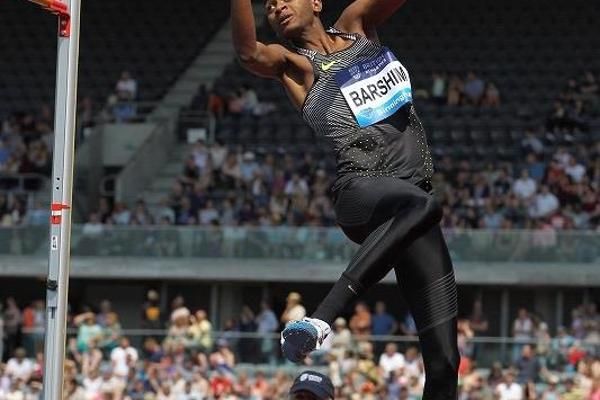 In Rome a few days ago, one of the questions posed to Mutaz Essa Barshim was about his health and the lack of heights coming close to those he produced back in 2014, when he came within two centimetres of Javier Sotomayor’s long-standing world high jump record of 2.45m. 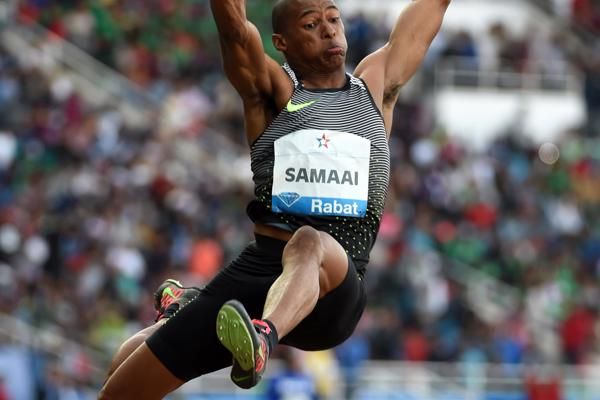 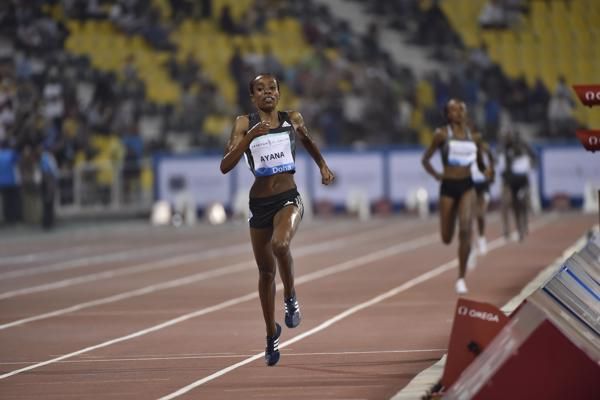 All eyes on Ayana in Rabat – IAAF Diamond League

Last June, Almaz Ayana clocked an African all-comers' 3000m record of 8:22.22 in Rabat and her recent win over the same distance on Doha in 8:23.11 prompts the question, how fast can she run over 5000m at the IAAF Diamond League meeting in the Moroccan city on Sunday (22)? 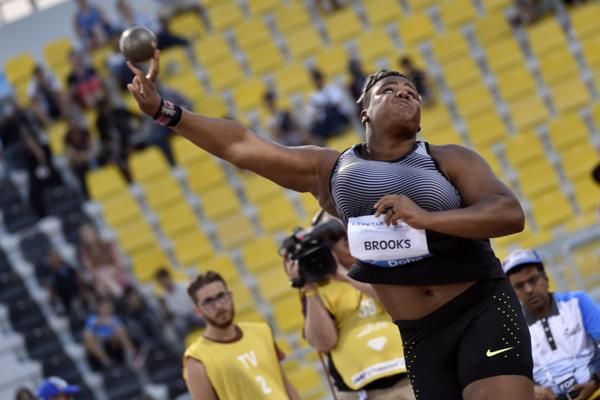 Tia Brooks twice improved on her personal best to win the shot put at the IAAF Diamond League meeting in Doha with 19.48m and become the first winner of a Diamond Race discipline in 2016 after she managed an upset victory on Friday (6). 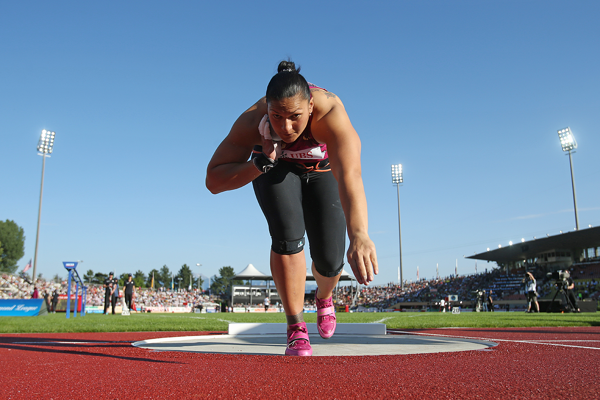 With the likes of Valerie Adams, Yarisley Silva, Caterine Ibarguen and Piotr Malachowski among the latest names confirmed for the Meeting International Mohammed VI, it means there will be 29 global champions past and present set to compete at the IAAF Diamond League meeting in Rabat on 22 May.