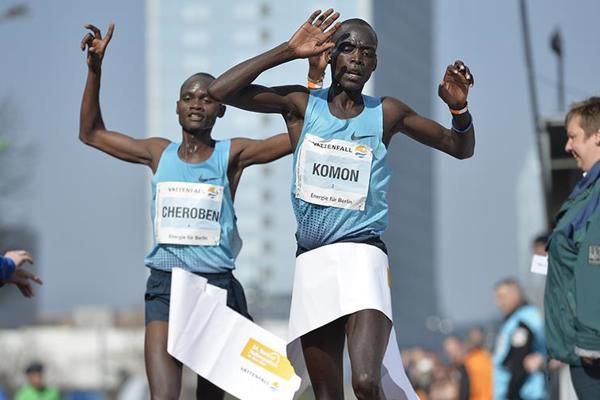 Kenyan runners have not dominated the EDP Lisbon Half Marathon in quite the same way that they have other international races over this distance, but with Leonard Komon and Sammy Kitwara on the start line, they look set to feature prominently in this year’s edition of the IAAF Gold Label Road Race on Sunday (20). 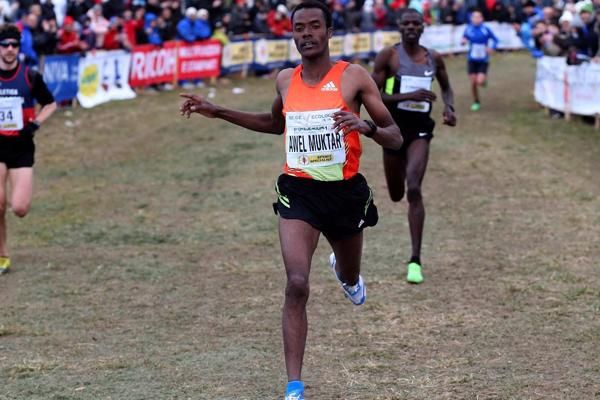 The famous Cinque Mulini cross country meeting in the Italian town of San Vittore Olona will celebrate its 83rd edition on Sunday (15) and spectators are potentially going be treated to an all-African battle between Ethiopia’s Muktar Edris and Kenya’s Jairus Birech at the ninth of this winter’s IAAF Cross Country Permit meetings. 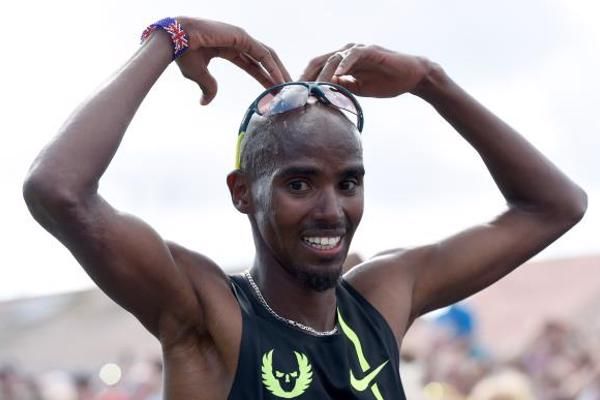 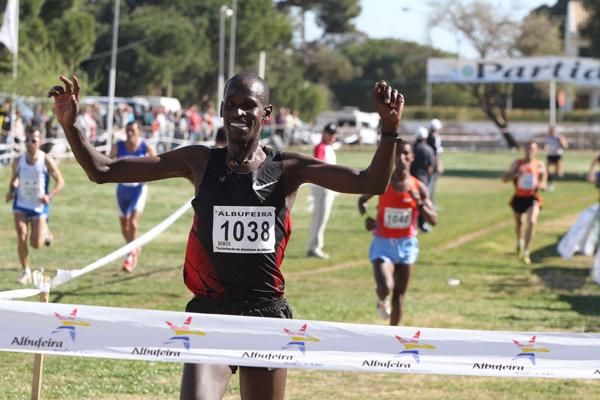 Despite having to face some problems with the budget for this year, the 36th Almond Blossom Cross Country, an IAAF Cross Country Permit Meeting, is looking forward to an exciting day of racing on Sunday (24). 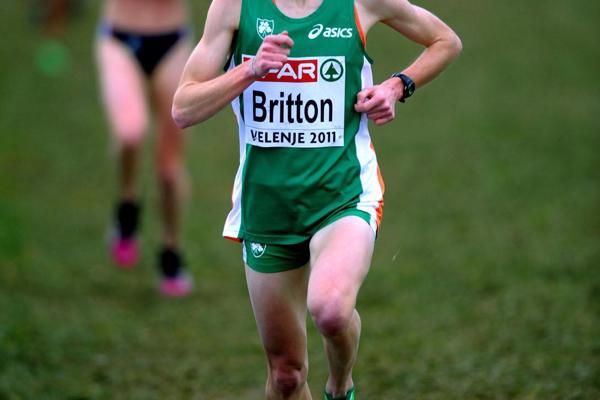 Bekele, Britton and Gorecka back to defend European titles

7 December 2012 – Budapest, Hungary – Hungary stages the SPAR European Cross Country Championships for the first time with the venue being the town of Szentendre, which is on the banks of the Danube just north of the Hungarian capital. Belgium’s Atelaw Bekele and Ireland’s Fionnuala Britton will both return to defend the titles they won in 2011 on Sunday (9).