Perseus Karlstrom, Maria Perez and Miguel Angel Lopez will be among the athletes racing for victory at the Podebrady Walking meeting – the first Gold level event in this year’s World Athletics Race Walking Tour – on Saturday (2).

As well as kicking off the 2022 Gold calendar of events, it also marks the 90th anniversary of the legendary race walk competition, taking place at the Spa Colonnade.

Four weeks after his 35km win at the World Athletics Race Walking Team Championships Muscat 22, Sweden’s Karlstrom returns to action to race over 20km – the distance at which he claimed a world bronze medal in Doha in 2019. The 31-year-old retained his 20km title at the European Race Walking Team Championships title in the Czech spa town last year, also winning in Podebrady in 2020 and 2016, and finishing third in 2017.

Among those looking to challenge Karlstrom will be Spain’s 2015 world 20km race walk champion Lopez, who finished third over 35km behind winner Karlstrom at the team event in Muscat. Second in Podebrady in 2017, when he claimed European Race Walking Team Championships silver ahead of bronze medallist Karlstrom, Lopez finished fourth last year.

Another world gold medallist on the entry list is Colombia’s 2017 world champion Eider Arevalo, who also has a win in Podebrady to his name thanks to victory in 2013.

South Africa’s Wayne Snyman and Kevin Campion of France have both achieved runner-up finishes in Podebrady and return to the Czech town, where they will also be joined by athletes including Brazil’s Caio Bonfim, Britain’s Tom Bosworth and Ecuador’s Brian Daniel Pintado.

In the women’s race, Olympic fourth-place finisher Perez will be looking to go one better than her runner-up spot behind Italy’s Antonella Palmisano last year. Perez has won twice over 20km in Spain so far this year and also claimed victory at the Spanish Open 35km Race Walking Championships in January, clocking 2:39:16 for the second-fastest ever women’s 35km race walk. The 1:28:03 she recorded to finish second in Podebrady in 2021 is Perez’s third-fastest performance for the 20km event.

She will again go up against Mexico’s Alegna Gonzalez, who was one place behind Perez at last year’s Olympic Games and finished fourth earlier this month at the World Athletics Race Walking Team Championships in Muscat. Four years earlier, Gonzalez claimed the 10,000m race walk title at the World U20 Championships in Tampere.

Germany’s Saskia Feige and Italy’s Valentina Trapletti, who finished in the top 10 in the 20km in Muscat, plus Ecuador’s Magaly Bonilla and Johana Ordonez, both in the top 10 of the 35km event, are all entered. Colombia’s Sandra Galvis won in Podebrady in 2017 and also returns.

The event, which includes an international match for senior and U20 athletes, will see the women’s 20km race walk start at 13:00 local time, with the men’s 20km event at 15:00. A live stream of the action will be available on the Czech Athletics Facebook page. 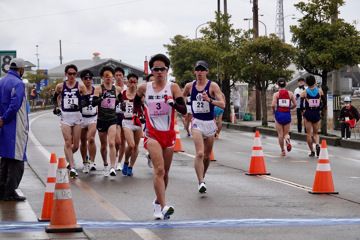 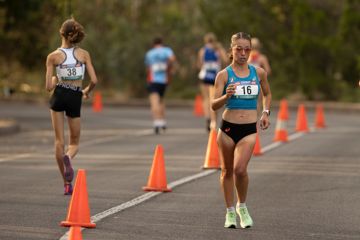 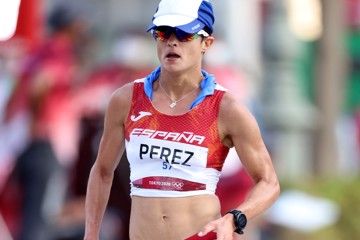