Andrea Mayr on her way to winning at the fourth leg of the 2014 WMRA World Cup in Leogang, Austria (© WMRA)

A record 240 runners from 27 countries are expected at the 16th European Mountain Running Championships near Kamnik, Slovenia, on Saturday (8).

In both junior categories choosing the favourites is always unpredictable – new runners are always entering the fray while the most experienced move up to the senior categories.

In the men’s division there are several top runners on the start list who reached the podium of recent World and European Championships. Italy will send their best climbers and save the best descenders for the World championships that will be held three weeks later in Premana. Alex Baldaccini is probably their strongest weapon; he finished third in 2015 and second in 2013 on a similar course.

Briton Andrew Douglas was close to podium finishes in recent years, but never succeeded to enter the top three. Norway in 2015, on a similar uphill race, surprised winning gold medals in both men’s races – this year Johan Bugge and Stian Overgaards Arvik are both competing in the senior race.

In the women’s division the situation is more clear. Anything other than gold for Andea Mayr would be a surprise. In her career the Austrian has collected 10 gold medals at World and European Championships, including the one in 2010 on Velika Planina.

Valentina Belotti finished with silver at Velika Planina in 2010, after that she collected several silver medals and is a specialist for these kinds of courses. Suisse Maude Mathys meanwhile has always finished very close to the podium in 2012, 2013 and 2014 and looks extremely motivated this year. There are also some other strong runners on the start, including Alice Gaggi, the 2013 world champion.

The venue is well known to the international mountain running family. In 2010 Kamnik hosted the World Championships and the runners described the course as one of the most challenging and beautiful due to its picturesque landscape. Kamnik traditionally also hosts one of the annual World Cup races, the Grintovec race, an extreme 10km contest with an almost 2000m elevation gain.

Tomo Šarf (organisers) for the IAAF 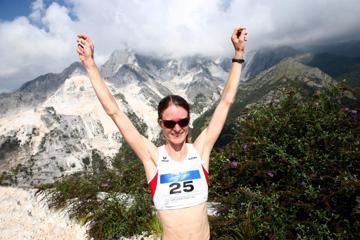 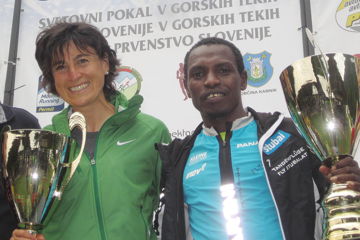 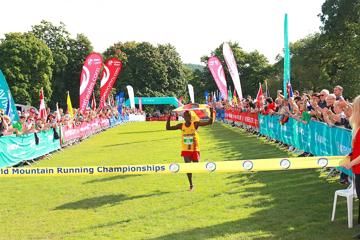 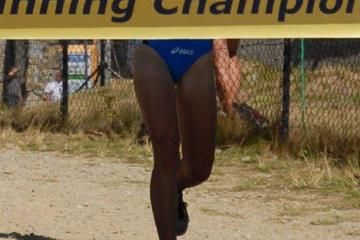 Kiprop aiming to retain, and Gaggi to regain,...