Usain Bolt brought the curtain down on a spine-tingling evening of athletics by anchoring Jamaica to a fourth successive men’s 4x100m title and extended his record-breaking personal haul of IAAF World Championships gold medals to 11 on Saturday night. 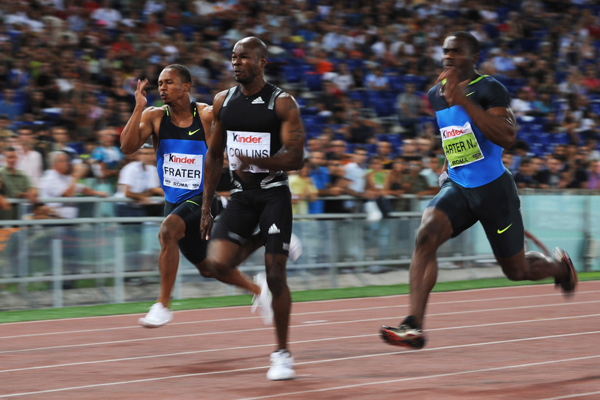 No fewer than 24 sub-10-second performances have been recorded in the 100m in Rome’s Olympic Stadium. That number is expected to grow at the Golden Gala Pietro Mennea on 4 June, the next leg of the IAAF Diamond League. 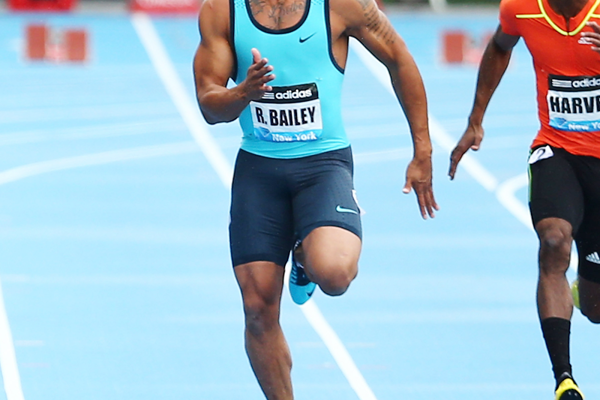 Ryan Bailey was one of the most familiar faces of the IAAF World Relays, Bahamas 2015, as he anchored the USA to a national record 37.38 earlier this month. He will be hoping to show off his prowess as an individual sprinter in the 100m at the IAAF Diamond League meeting in Eugene on Saturday (30). 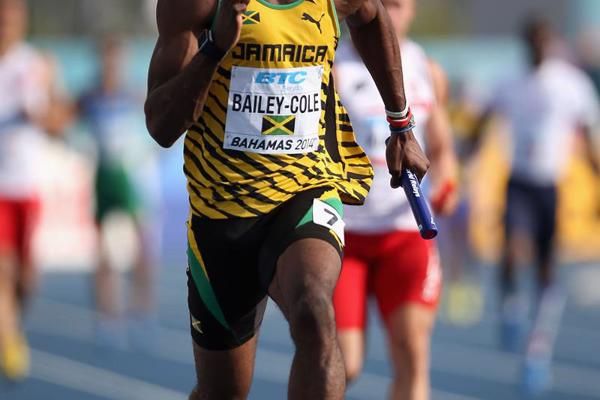 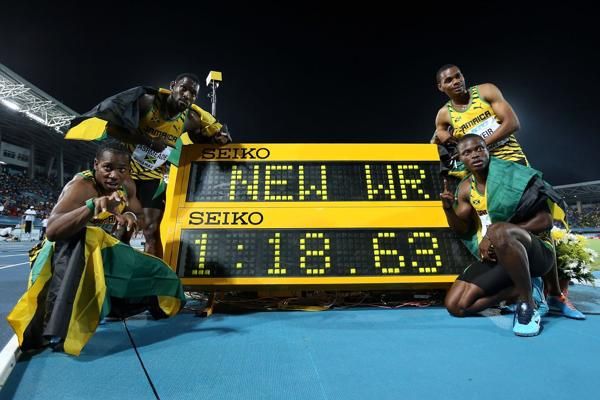 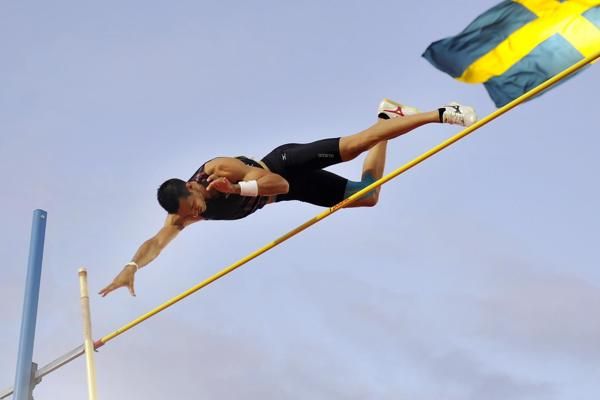 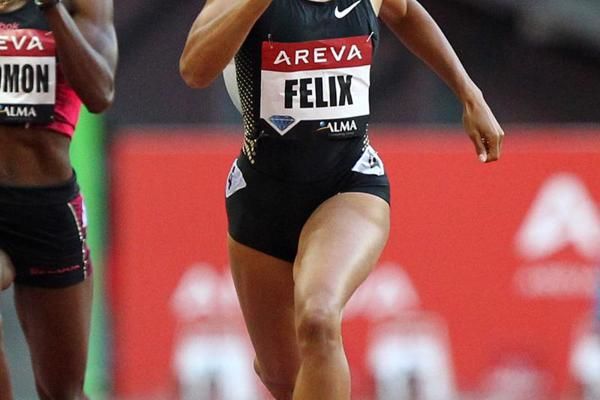 A women’s 200m field and men’s 100m line-up both worthy of a major championships final will be among the expected highlights at the Meeting Areva on 5 July, the Paris stage of the IAAF Diamond League. 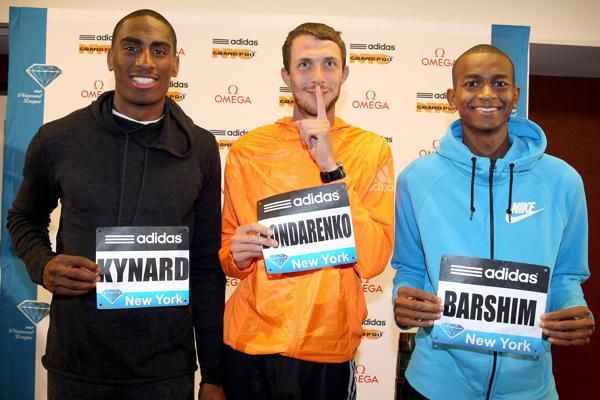 High jumper Erik Kynard had a message for the media ahead of the adidas Grand Prix in New York, the latest stop in the 2014 IAAF Diamond League series, on Saturday (14). 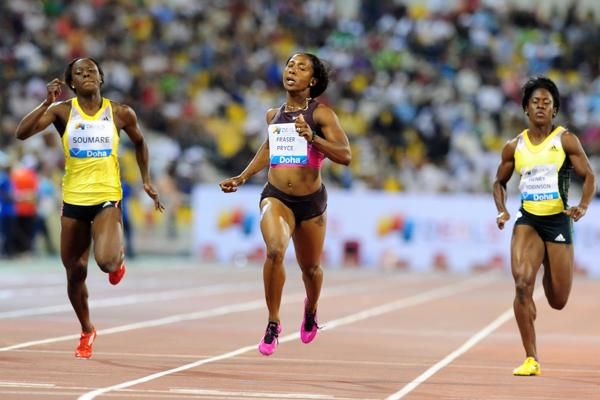 Fraser-Pryce shrugs off leg problems with win in Bellinzona

Jamaica’s 2013 IAAF World Athlete of the Year Shelly-Ann Fraser-Pryce bounced back from her disappointing eighth place over 200m at the at the IAAF Diamond League meeting in Eugene at the weekend with a 100m win at the fourth edition of the Galà dei Castelli International meeting in Bellinzona, Switzerland, on Tuesday (3). 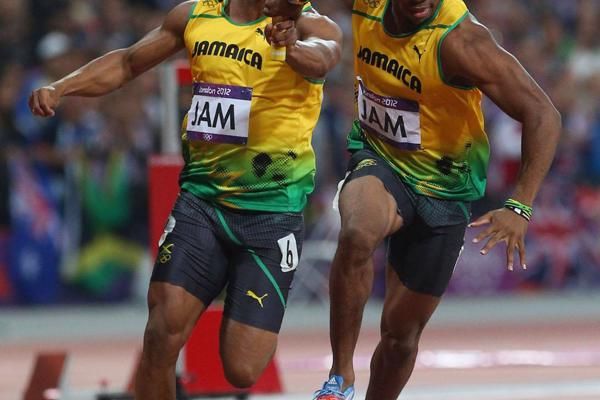 Calling Jamaica the heavy favourites in the short relay is something of an understatement. The team in gold and green own the past three world titles, the past two Olympic titles, and the world record (36.84). 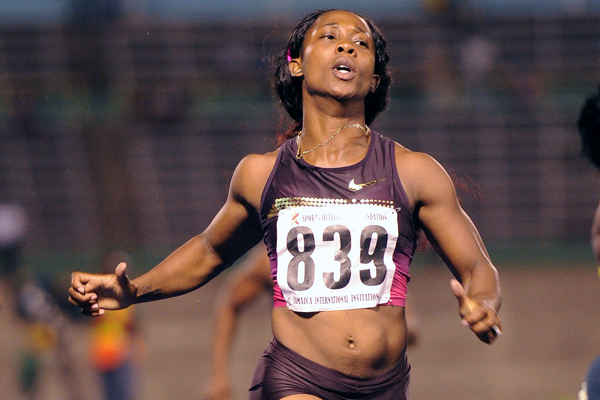 Fraser-Pryce the headline act for Kingston

Just days after making history as the first woman to win world titles in the 60m, 100m, 200m and 4x100m, Shelly-Ann Fraser-Pryce has been revealed as one of a host of top athletes set to compete in Kingston on May 3 at the Jamaica International Invitational, an IAAF World Challenge meeting. 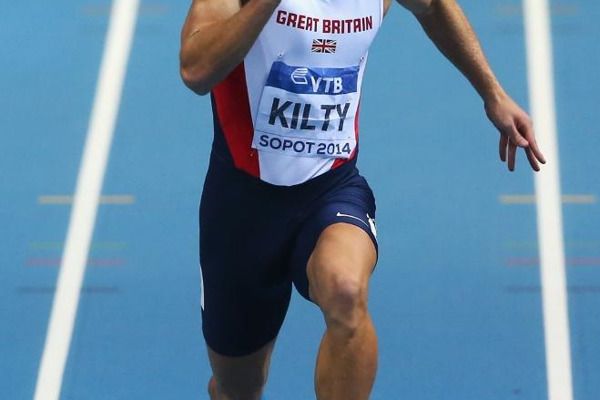 Jamaica’s world indoor silver medallist Nesta Carter found his best form at exactly the right time and laid down a fine 6.50 season’s best marker to confirm that he is intent on capturing the gold medal this time around.