The second in a series of gender leadership podcasts features Hayley Harrison, who has coached in Ireland for more than 25 years.

Based at the University of Limerick, Harrison works for Sport Ireland as a coach development and education officer, responsible for coach development programmes and high performance coach support programmes. She is probably best known for coaching Irish 400m hurdler Thomas Barr, who has competed at European, world and Olympic level, winning bronze at the 2018 European Championships in Berlin.

These podcasts are presented by athlete and Athletics Ireland Women in Sport manager Lilly-Ann O'Hora and Vicky Huyton, coach and founder of the Female Coaching Network, as they interview a number of coaches involved with the World Athletics Championships Oregon22, either as a team coach or a personal coach.

During this year’s action-packed season of athletics, Harrison has coached Barr to the World Championships in Oregon, the European Championships in Munich and a number of Wanda Diamond League races.

Talking on the podcast about her day-to-day role in Oregon, Harrison reflected: “It’s final preparation, that fine tuning. All the hard work is done, it’s the tiny things that might make the difference.

“The European Championships are an amazing building block for many Irish athletes. For some it will be the pinnacle of their careers and it’s brilliant, for others it will be a stepping stone, but you do end up with a much bigger team. You have a different cohort of athletes.

“It is tough to effectively have 10 weeks of championship competition and training, because even when you came back from Oregon you had those three and a bit weeks to get ready for the next one. So as a coach you’ve got to figure out, do we come back down from Oregon and come back up again for Munich? Do you try and keep at a level? I don’t think there’s a set answer to that, it’s very much the coach and the athlete, what would suit them best, and also the event that they do."

The Empowering Women in Athletics group on Facebook is an extension of the work of the Gender Leadership Taskforce, offering a community for women in athletics and a place where they can share stories and experiences as well as ideas and projects.

Find out more and join the discussion on Facebook

She added: “What was amazing this year, not that it had anything to do with the Irish team, but the likes of Eilish McColgan of Britain to do so phenomenally well at the World Championships, Commonwealth Games and Europeans in the 5000m and the 10,000m – that’s unprecedented. Normally people would say that’s just not possible and the fact that she has proved with her coach and mum, I think that will be looked at in future to say okay, it can be done. 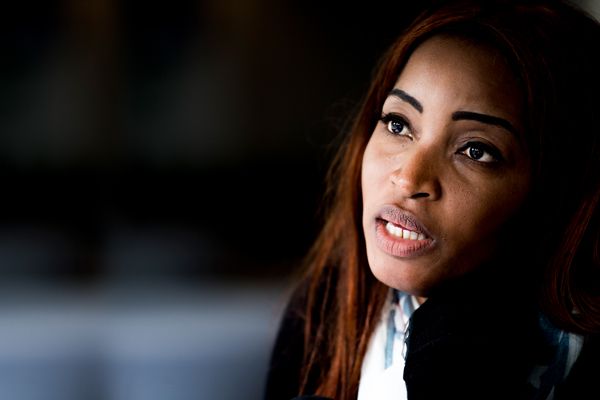