Remembering the pioneering AAA, as it celebrates its 140th anniversary

It was 140 years ago on this day that track and field athletics as we know it was born with the foundation of the Amateur Athletic Association at Oxford's Randolph Hotel on April 24, 1880.

The annual Oxford v Cambridge match had been inaugurated in 1864 and English Championships were staged by the Amateur Athletic Club from 1866 to 1879, but it was the AAA which became the sport's first genuine national governing body and established rules and specifications which survive to this day.

Because of growing dissatisfaction with the snobbish Amateur Athletic Club, which was founded "to afford as completely as possible to all classes of gentlemen amateurs the means of practising and competing against one another, without being compelled to mix with professional runners" and forbade competition against anyone "who is by trade or employment a mechanic, artisan, or labourer", a meeting was called to discuss the sport's future. 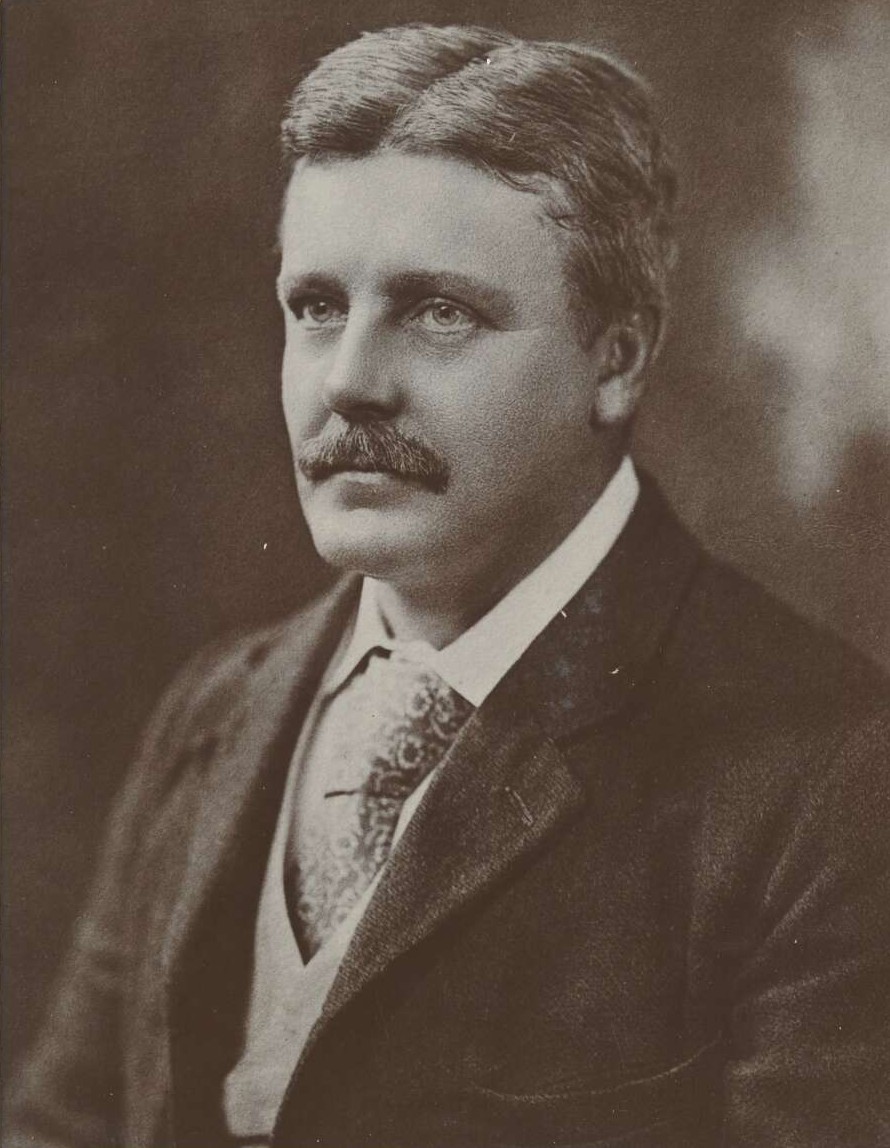 The organisers were three remarkable young men from Oxford University: Indian-born Clement Jackson, 33, who was a tutor at Hertford College and had been an outstanding sprint hurdler, clocking a time of 16.0 in 1865 which went unbeaten by another Briton for 30 years; Montague Shearman, 23, who was a graduate of St John's College and was the 1876 English 100 yards champion; and Bernhard Wise, 22, born in Australia of English parents, who was a scholar at Queen's College, President of Oxford University Athletic Club and 1879 English (AAC version) mile champion.

Amid a wide measure of agreement among the 28 delegates, the AAA was established with three main objectives: (1) To improve the management of athletic meetings, and to promote uniformity of rules; (2) To deal with any abuses; and (3) To hold an annual championship meeting. Crucially, the reference to the exclusion of mechanics, artisans and labourers was removed from the amateur definition. The world's most influential national governing body was open for business. 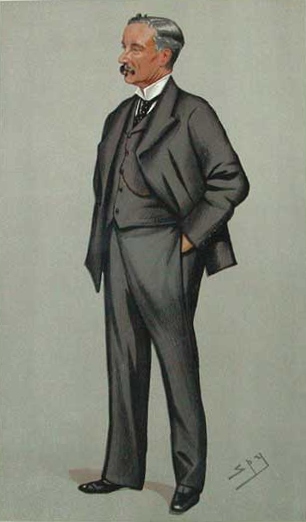 Prior to the first AAA Championships, held at London's Lillie Bridge Athletic Ground on July 3, 1880, the rules for competition were established. Those who wonder why the 110m hurdles event is run over barriers which are a seemingly illogical 1.067m in height is because the AAA decreed they should be 3 feet and 6 inches, the shot and hammer weigh 16 pounds which translates to 7.26kg, and the hammer circle measures 7 feet (2.135m). Those and certain other English measurements exist to this day in an otherwise metricated sport.

Although the AAA was founded as the governing body for England and Wales, its influence was quickly felt worldwide. Other nations modelled their national organisations and laws after the AAA, led by New Zealand in 1887, USA in 1888, Belgium and Canada in 1889, South Africa in 1894 and Sweden in 1895. The AAA rules for competition were implemented at the first modern Olympic Games in Athens in 1896.

The AAA Championships were quickly thrown open to the world and until the Olympics began to come into their own the meeting was regarded as the most prestigious of all.

During its first decade, titles went to such distinguished visitors as American world record breakers Lon Myers (440 yards, 1881 and 1885, 880 yards in 1885) and Thomas Conneff (mile,1888). Home stars included Arthur Wharton, who at the 1886 Championships twice tied the world best of 10.0 for 100 yards, and a miler way ahead of his time in Walter George, winner of ten titles between 1880 and 1884 at distances ranging from 880 yards to 10 miles. In 1886, having by then turned professional, George – described as "a tall thin man with a prodigious stride" – clocked the sensational mile time of 4 min 12 3/4 sec. No one in the world surpassed that until 1915 and it stood as a British best until 1935!

What happened to the AAA's three founding fathers? 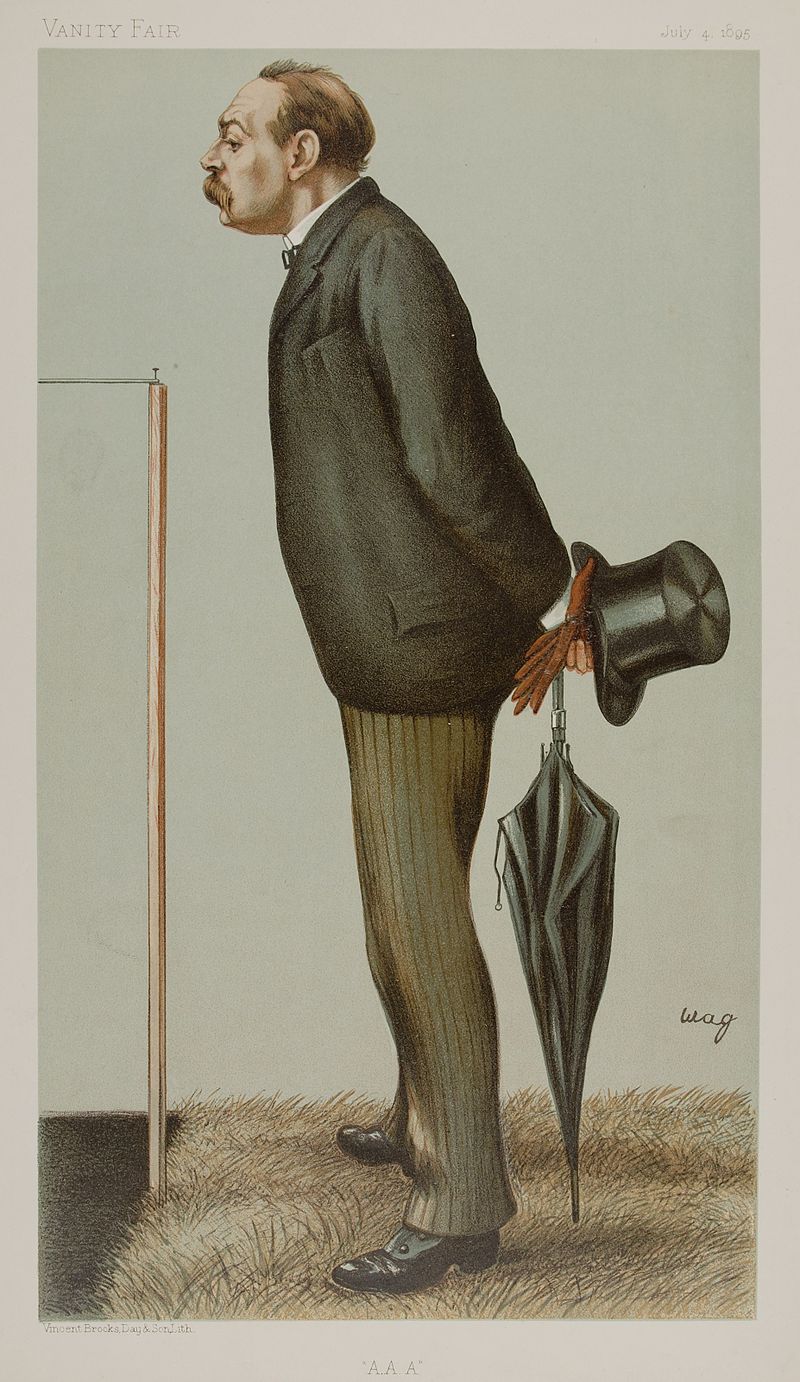 Clement Jackson was the AAA's Honorary Treasurer for 30 years and coached the Oxford University athletics team. In 1911 he told his nephew, "You'll never win a Blue for rowing. Come down to Iffley Road and I'll make you into a miler." The following year that nephew, Arnold Strode-Jackson, won the Olympic 1500m title. During the First World War he became the youngest brigadier-general in the British Army and was one of only seven officers in that war to be awarded a third bar to the DSO. The elder Clement died in 1924, at 78.

Montague Shearman, who won the 440 yards at the 1880 AAA Championships and was the body's first Honorary Secretary, left the sport a great legacy by writing a classic book on athletics, published in 1887. He was knighted in 1914, the year he was appointed a judge, and served as AAA President from 1916 until his death in 1930 at 72.

Bernhard Wise went on to register his finest mile victory by beating Walter George at the 1881 AAA Championships and much later in life crowned his legal career by becoming Attorney-General and Minister of Justice of New South Wales. He died in 1916 at 58.

It may no longer play a vital role in athletics administration but the AAA still exists after 140 years, having made an immense contribution to the sport's development.

Mel Watman, a long time athletics journalist and historian, is author of ‘The Official History of the AAA’