Heristone Wanyonyi on his way to a 10,000m race walk win at the Kenyan U20 trials (© Barnaba Korir)

Heristone Wanyonyi and Purity Chepkirui will defend their titles at the World Athletics U20 Championships Cali 22 after winning their respective events at the two-day Kenyan U20 trials (1-2).

Wanyonyi, who won the world U20 title on home soil in Nairobi last year, was the first to make the team for Cali on the opening day of competition after clocking 43:16.1 in the men’s 10,000m race walk. On the second day, it was Margaret Gati, who finished eighth at the global event in Kenya last year, who stopped the clock at 49:14.80 to win the women’s event.

The women’s 1500m built up to an exciting final lap as world U20 champion Chepkirui and Brenda Chebet battled for the win, well ahead of the rest of the field. Chebet led over the last two laps of the race, with Chepkirui moving up to settle behind her as they went past the bell.

“This will be my last World U20 Championships and my aim will be to defend my title before moving to the senior category from next year,” winner Chepkirui said. 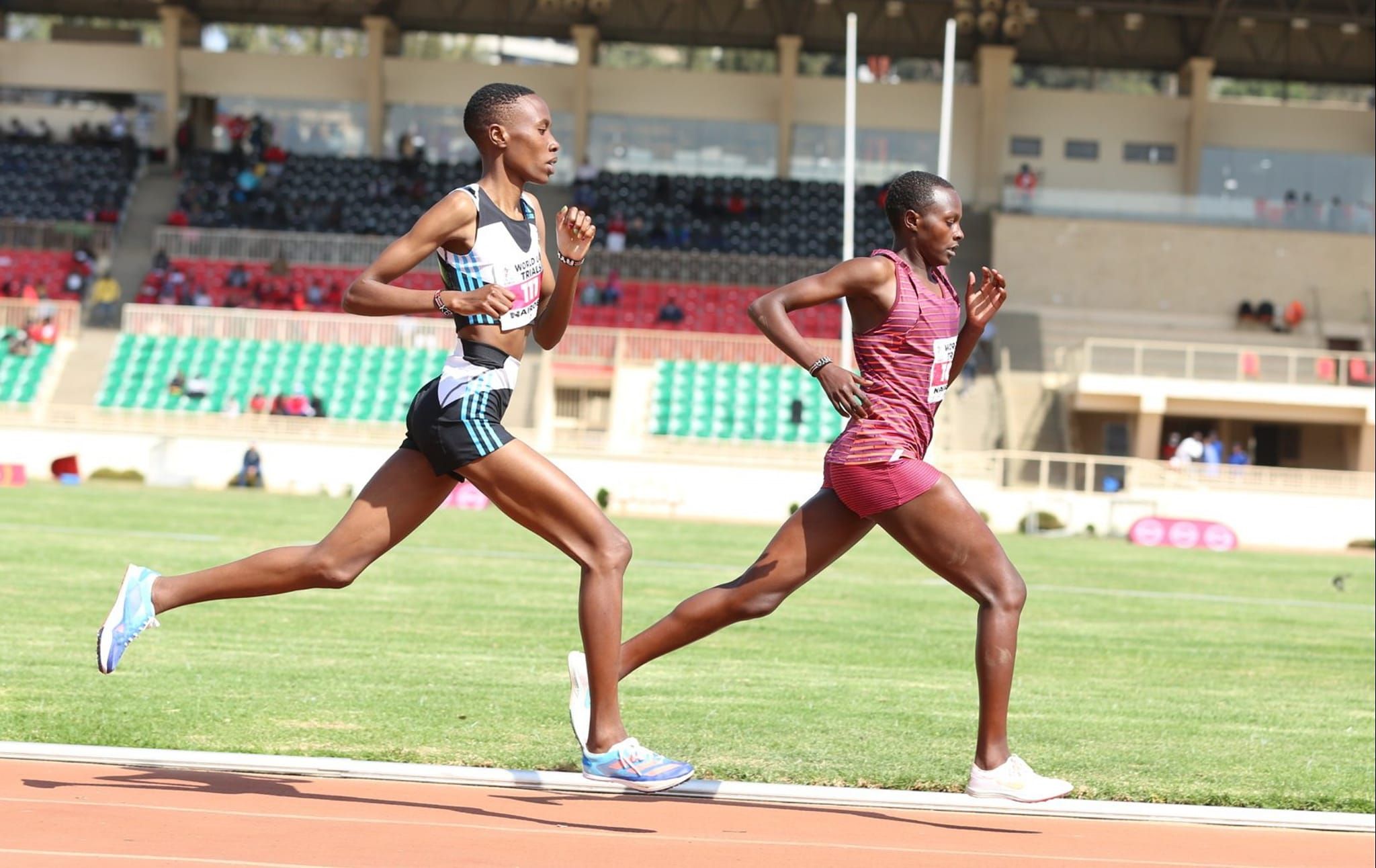 The women’s 3000m steeplechase field was stretched early into a single file by Faith Cherotich, the 2021 world U20 bronze medallist. She led the race all the way and won in 9:18.26, almost 100m ahead of her nearest challenger, Diana Chepkemoi.

“I thank my coach Bernard Ronoh for the training,” said Cherotich. “The competition today did not feel tough, and that is why I decided to run alone at the front. The coach had advised me to apply speed in the last laps. I am going to target gold in Colombia.”

There was an upset in the women’s 400m as little-known Damaris Nduleve ran 53.70 to win, edging out Sylvia Chelangat, the 2021 world U20 silver medallist.

But the upset was greater for Benson Kiplagat. The 2021 world U20 champion had moved to the front with six laps to go in the men’s 5000m final, but before long he suddenly slowed down before stepping off the track. Japan-based Samuel Kibati Wanjiru emerged victorious after sprinting away in the last 200m.

“It is a dream to finish first and get an opportunity to represent my country in Cali,” he said. “I know we can strategise well as Kenya, to defend our title at the World Championships.”

After controlling much of the second half of the men’s 1500m, Daniel Kimaiyo produced a devastating kick in the last 300m to win in 3:36.08. Daniel Koshen had been the first to lead before giving way to Kimaiyo to do more of the pacing duties with less than two laps to go.

"I was racing to get a good time, that is why I was not minding the rest of the field,” said Kimaiyo, who is coached by 2007 world 800m champion Janeth Jepkosgei. “Also, I wanted to make my training mates Emmanuel Wanyonyi and Levi Kibet proud. Before the race, they told me not to let them down.”

Elkanah Chemelil was level with Sebastian Sinoti on the last bend of the men’s 400m but extended his lead on the home stretch to win in 46.22.

The women’s 3000m final was won by Betty Chelangat after a three-way battle with Joyline Chepkemoi – who began a surge with about four laps to go – and Nancy Cherop. Chelangat appeared to have reserved some energy for the last lap as she quickly extended her advantage in the last 200m before winning the race in 8:51.34. Cherop followed, while Chepkemoi finished third.

An emotional and almost tearful Chelangat said that she was happy to make the team and hopes to win gold in Cali.

In a competitive field that saw five runners together at the bell, Michael Temoi eventually strode away in the final 150m to win the men’s 3000m in 7:50.

In a show of great raw talent, Nelly Jepchirchir established her name as one of the probable gold medal prospects for Kenya in Cali after she easily won the women's 800m in 2:02. Brian Kiptum claimed the men’s two-lap title.

Emmanuel Wafula was another of the surprise winners as he took the men’s 3000m steeplechase in 8:32.10.

There was also a qualifier for the World U20 Championships in the field events. Winnie Chepngetich jumped 6.20m to secure her team place in the long jump, her success being attributed to a programme being carried out by Athletics Kenya to get more athletes in the sprints and field events. Chepngetich was among the young athletes who had gone to Miramas in France for training.

BACK
Pages related to this articleAthletes
Purity CHEPKIRUI 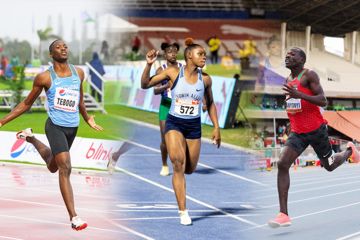