How Reinstorf rose to inspired pole vault performance in Nairobi

Speaking ahead of the World Athletics U20 Championships in Nairobi, event ambassador and world 800m record-holder David Rudisha singled out passion as being key for rising athletics stars. “When you love what you do, you can push to the highest level,” he said.

That is clearly the case for the newly-crowned world U20 pole vault champion, Mire Reinstorf.

The 19-year-old didn’t expect to win in Nairobi, but with the performance of her life she made a sensational international debut, clearing an African U20 record of 4.15m to get gold ahead of Elise Russis of France and Canada’s Heather Abadie.

“I'm so happy and grateful for this,” she said. “It's my first international competition and I'm so grateful it turned out this way. I honestly didn't think that I was going to get a medal.”

But she did, and a gold one at that.

Reinstorf was determined to enjoy the experience in Kenya, and combining her athletics career with her first-year studies in actuarial science at Stellenbosch University gives the student-athlete the balance she needs to remain passionate about both areas of her life.

“I have always enjoyed sport a lot, I have done gymnastics and netball as well and in primary school I did hockey and a lot of other sports. It balances out well, with the studying and the training,” she explained.

“I actually never even knew it existed,” Reinstorf added, on her introduction to the pole vault. “In primary school I did hurdles and then when I went to high school I continued with that, but because I did gymnastics, it helps a lot with pole vault technique, so my mother said ‘just go and try it’. I went and I couldn’t put the pole down after that!”

So what is it about the pole vault that she loves the most? “Everything!” she replied with a smile. “I love that feeling in the air when you clear the bar.”

It has been a breakthrough year for the two-time South African champion, who is unbeaten this season and has improved her best by 35cm. She impressed on her season opener, clearing a big PB of 4.12m in March, and her national U20 title win in Paarl in April was followed by senior success in Pretoria six days later. She then won the South African University Championships in June and that was her last competition ahead of the global event in Nairobi. 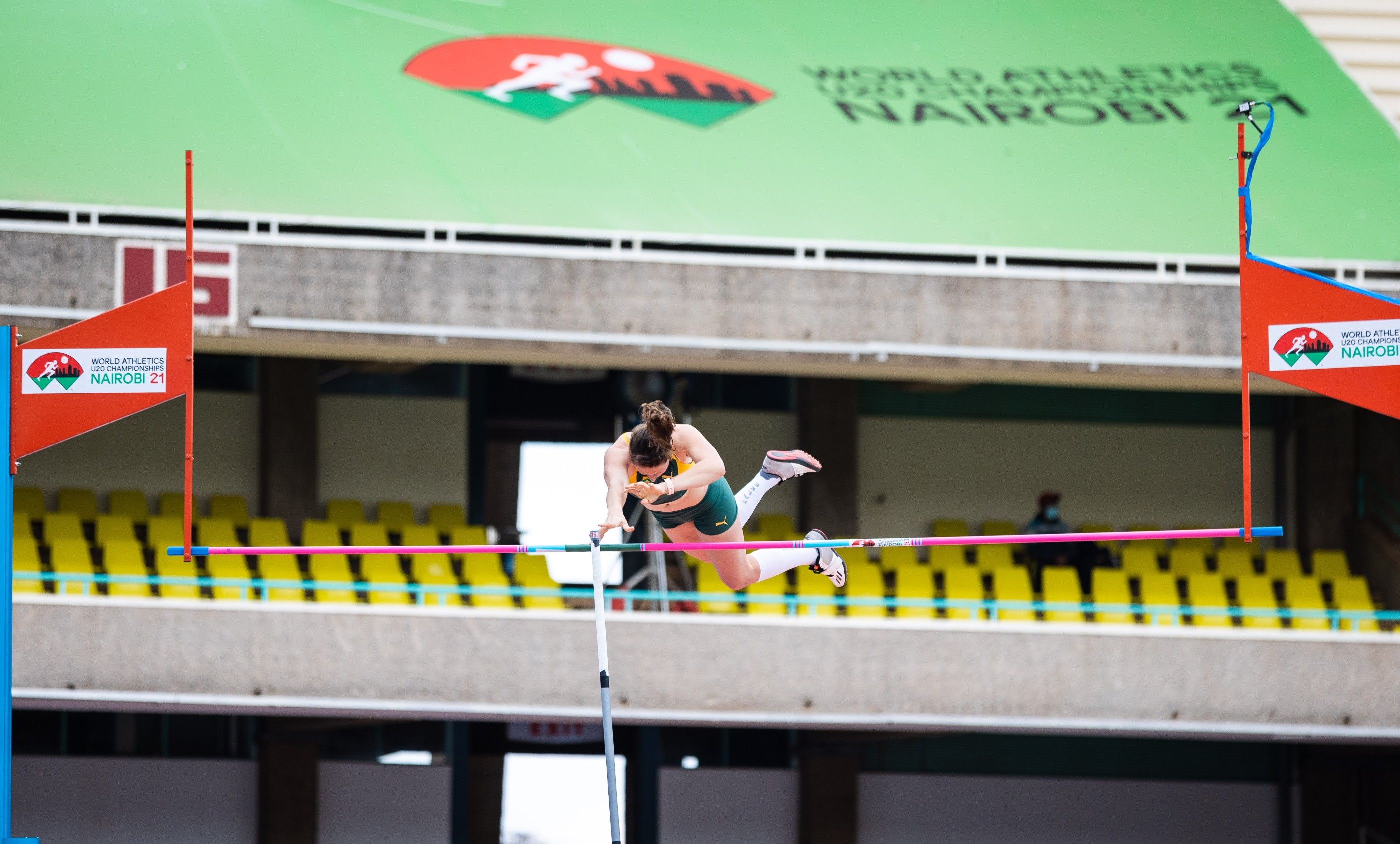 “I started this year with a PB of 3.80m and then at one of our Boland League competitions I jumped the 4.12m, my PB,” explained Reinstorf, whose great grandfather was a South African champion in the hammer throw. “I have really progressed and I can really see it, in the way I have been jumping.”

Part of the reason for her progress, she added, is her change in set-up. The teenager did not really watch athletics while growing up, but she has also been inspired more recently by seeing some of the world’s best compete.

“I grew up on a farm, so we didn’t really have television, we could only watch movies,” she said. “I watched the Tokyo Olympics and I was really inspired by Katie Nageotte, who won. She really jumped well.

"I thought Sidorova (silver medallist Anzhelika) was going to make it but they all have excellent technique and I really strive to that, to get my technique as good as that. I am going to keep watching them and I also follow them on Instagram, so I am keeping up with what they are doing."

On her own journey, she added: “This year I actually moved from my small town, George, in South Africa and now I am attending university in Stellenbosch. It’s around a four-hour drive away. So I got a new coach and we really work great together.”

Her coach now is Jean-Paul van As, and Reinstorf is delighted that their partnership so far has led to her creating history as she became the first South African athlete to ever claim a women’s pole vault medal at the World U20 Championships.

Just as she is motivated by her more experienced peers, Reinstorf’s breakthrough in Nairobi is sure to help inspire the next generation of pole vault stars. 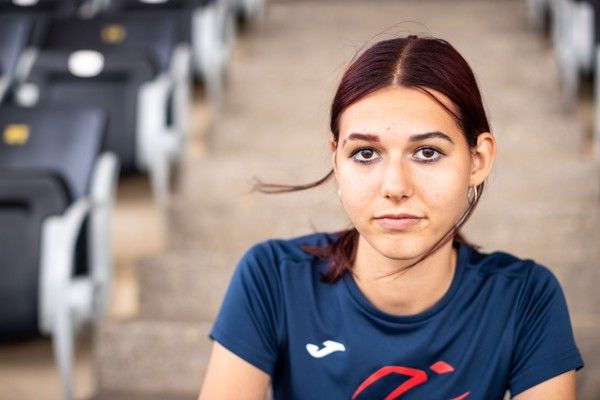 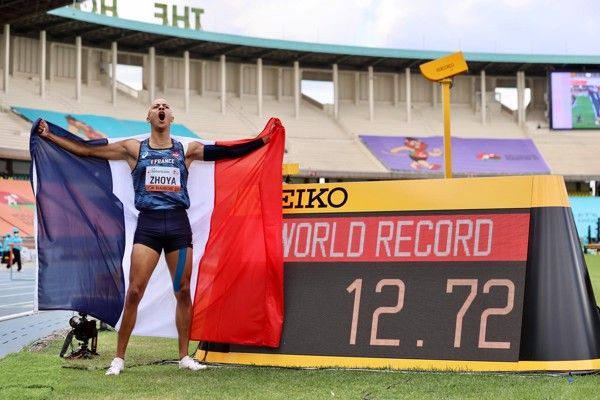