When she knew she had won, Blanka Vlasic decided there was still a treat or two in store for the crowd. She would attempt to break the High Jump world record, but first cam a little dance from the first World champion from Croatia.

She stood by the side of the mat and she jigged one way, and then the other. The spectators celebrated – and she waved and danced away more.

The unleashing of these emotions after she had been the only athlete to clear 2.05m brought confirmation of what the sport knew about her.

In 2002, in Santiago, Chile, and two years later in Kingston, Jamaica, Vlasic won gold at the IAAF World Junior Championships, one of the best bases for success as a senior.

Yet she is of such a tender, young age that this victory could be the springboard to her dominating the event for a number of years.

Her clearances then were 1.91m and 1.96m respectively, and how she has built on that now. She was not that far away from her party treat when she looked to break the World record of 2.09m, one which has stood since the 2nd IAAF World Championships in Athletics in Rome in 1987 when Bulgarian Stefka Kostandinova cleared 2.09m.

But the sport has a new star as Italy’s Antonietta Di Martino, and Anna Chicherova, of Russia failed to match her.

Both cleared 2.03m with Di Martino and Chicherova sharing second but the moment that Vlasic went over 2.05m on her third attempt, she knew victory was hers.

It has been some season for Vlasic who has lost only once in 13 competitions. She said: “I am so relieved. I was the favourite and I had to deal with a lot of pressure. But it is not easy to beat a strong field.”

It was a final full of drama. Belgium’s Tia Hellebaut , the European champion from Gothenburg last summer, failed to progress past 1.90m – and she needed two chances to clear that – and ended 14th while Sweden’s Kajsa Berqqvist, the defending champion, was joint-seventh after failing at 1.97m. Her best was 1.94m, with the event ending up with just the three left.

Vlasic had a fabulous record of clearances, knocking the bar off once on her way to 2.05m. But it was hardly surprising such has been her success in 2007.

Coached by her father, Josko, a former decathlete, the consistent nature of her jumping provides enough evidence that Kostandinova’s record might be broken soon.

Vlasic set her personal best at the Grand Prix in Stockholm at the start of the month when she cleared 2.07m.

It put her third on the all-time list behind Kostandinova and her fellow Bulgarian Lyudmila Andonova and if she does break the World record, we now know what to expect.

“In every competition, I actually have a different dance," she said. "It gives positive energy to people in the crowd. You need to spice it up.”

Richard Lewis for the IAAF 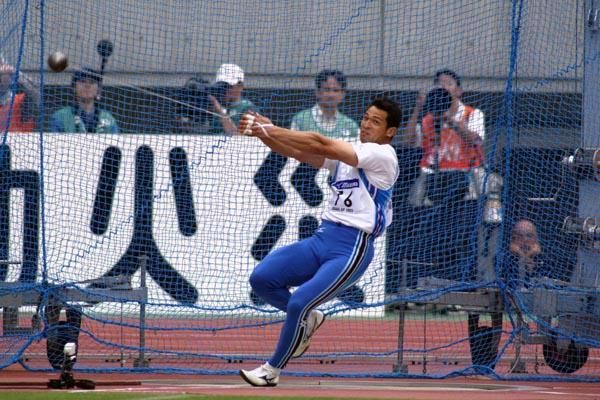 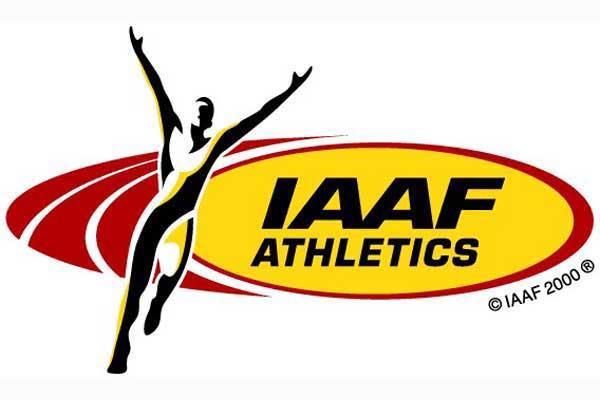 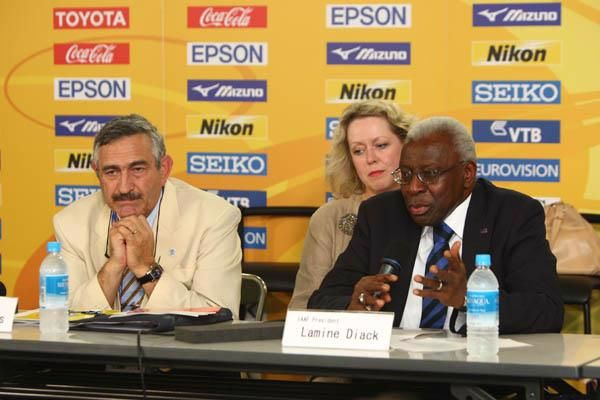