Jereem Richards of Trinidad and Tobago fully honoured his late friend and teammate Deon Lendore, killed in a car crash two months ago, by winning the men’s 400m title at the World Athletics Indoor Championships Belgrade 22 in a championship record of 45.00.

Richards thus became the first athlete from his country to win this title – one to which Lendore twice came close, finishing in bronze medal position at this event in Birmingham four years ago, and Portland, Oregon in 2016.

As a world 200m bronze medallist in London five years ago – a championships in which he played his part in a stunning 4x100m relay victory – Richards knew he had the speed required.

But after getting to the bell ahead of the field, it was his strength – physical and mental – that was put under scrutiny.

Only one athlete was able to get on to terms with him, Trevor Bassitt of the United States, who moved up on the outside to apply pressure and tried all he knew to move past.

Richards dug in, resisted, and held his lead all the way to the finishing line, with Bassitt crashing to the deck in his effort, but not before earning silver in 45.05.

Richards told World Athletics radio afterwards that he laid much of the credit for his achievement on his training partner, South Africa’s world record-holder Wayde van Niekerk.

“This was my actual race plan and I stuck to it to a T,” he said. “I did everything I needed to do to win. I knew going into the race these guys are all quarter-milers.

“What I had against them was my speed, and I used it to pull them out of their comfort zone.

“I trained a lot with quarter-milers this year, longer than I usually would. My training partner Wayde van Niekerk helped me every single day, he was excellent. If I had a bad day he told me to keep my head up, saying I could do it.

“I want to thank him. That was very beneficial for me this year.”

Asked to speculate in which event he might run at the World Athletics Championships Oregon22, he replied: “Whatever shape I’m in, whichever has the better chance of a medal.” 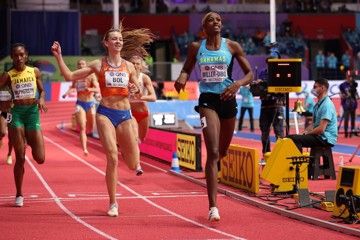 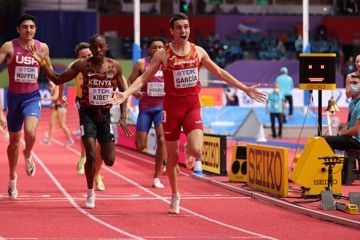 Patience pays off for Garcia with 800m gold i... 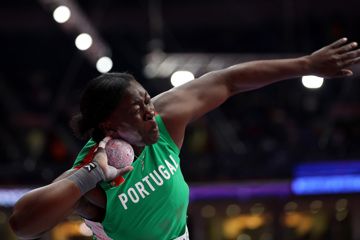 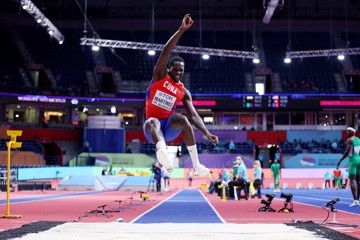