The series features four athletes of various accomplishments who are all looking to compete for Team USA this summer in the first World Athletics Championships ever held on U.S. soil. First was 110m hurdler Devon Allen, a former University of Oregon star who finished in the top five at the Olympics in Rio de Janeiro and Tokyo and is a two-time World Athletics Championships finalist. Second was heptathlete Taliyah Brooks, a standout heptathlete seeking to make her first U.S. global championship team. Brooks rose to stardom as an eight-time all-American at the University of Arkansas. Third was Raevyn Rogers, an 800m specialist, Rogers won the silver medal at the 2019 World Athletics Championships in Doha, Qatar, and was the bronze medalist at the Tokyo Olympics. Rogers was a five-time NCAA individual champion at the University of Oregon and is the former 800m collegiate record-holder. Fourth was Sara Hall who set an then American record of 1 hour, 7 minutes, 15 seconds at the Houston Half Marathon. She also ranks third on the all-time U.S. marathon list with a personal record of 2:20:32 from 2020. Hall has been one of the top distance runners in the U.S. for almost two decades. She has run everything from the 1,500m to the marathon in her career, but WCH Oregon22 is the first time she will represent the U.S. in a senior global outdoor track and field championships. 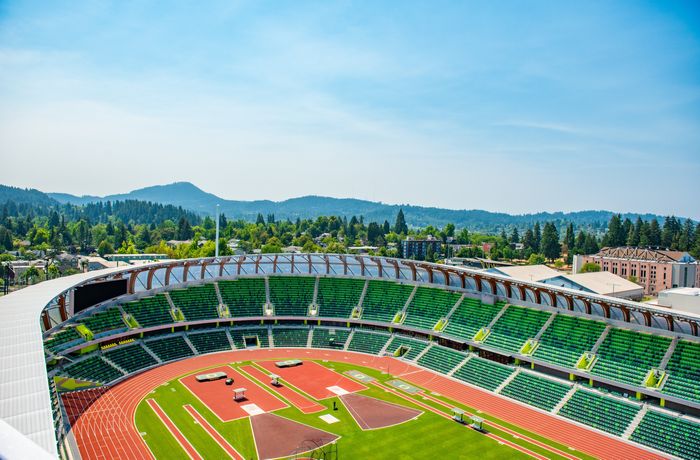