We take a look back at five noteworthy team performances from the 46-year history of the IAAF World Cross Country Championships.

Kenya had dominated the World Cross Country Championships for the best part of three decades, picking up a regular swag of individual and team medals. But never had they won every single medal on offer – until 2010.

At Myslecinek Park in Bydgoszcz, Kenya collected a perfect eight gold out of eight; one better than their seven out of eight haul at the 1994 edition in Budapest.

Joseph Ebuya and Emily Chebet took the individual senior golds with Caleb Ndiku and Mercy Cherono claiming top spot in the U20 races. In the men’s senior race Kenya claimed five of the top nine spots and four of the top six in the women’s senior event. And as a further measure of their utter dominance, they claimed the first four positions in both U20 races.

It is perhaps hard to comprehend today, but back in the 1970s New Zealand was one of the leading forces in global distance running.

Inspired by the revolutionary coaching programmes of Arthur Lydiard, the country had enjoyed a string of success since the late 1950s. Still, for a nation of just 4.5m (approximately 3m in 1975) is was an incredible achievement for their men’s team to dislodge the two powerhouse nations of the time – Belgium and England – to team gold in Rabat.

John Walker, the man who the following year struck Olympic 1500m gold, was their lead counter in fourth, one place ahead of his compatriot Euan Robertson. Dick Quax, the 1976 Olympic 5000m silver medallist, was also part of the triumphant New Zealand team.

Kenya may be the most successful team in World Cross Country Championships history but long-time rivals Ethiopia is a clear second.

They enjoyed their finest overall performance at the 2004 edition in Brussels. Led by the great Kenenisa Bekele – who secured the long and short course double – and supported by U20 champions Meba Tadesse and Meselech Melkamu, Ethiopia won four individual golds out of six.

They achieved three podium sweeps (both senior men’s races plus the U20 women’s race) and secured 14 of the 18 individual medals on offer. In the team competitions, Ethiopia bagged five out of six golds – only missing out on the men’s U20 title by five points.

Kenya and Ethiopia were emerging forces in women’s distance running in the early 1990s, but the success of the Portuguese women to strike women’s senior team gold in Budapest should not be downplayed.

Ribeiro would go on to win the Olympic 10,000m gold medal two years later while another squad member, Carla Sacramento, captured the world 1500m title in 1997.

No team in the history of the men’s U20 event racked up such a margin of victory as the USA achieved at Chepstow Racecourse in Wales.

Led by the stocky gold medallist Eric Hulst and supported by silver medallist Thom Hunt with Alberto Salazar in fifth and Don Moses eighth, the USA totalled 16 points to finish a monster 44 points clear of Spain in silver.

The crack squad had mixed later success as seniors. While Salazar went on to win a hat-trick of New York City Marathon titles, chronic injuries marred Hulst’s development and he tragically died aged 34 of brain cancer. Hunt went on to win the U20 race at the 1977 edition in Dusseldorf and later claimed a pair of senior team silver medals. 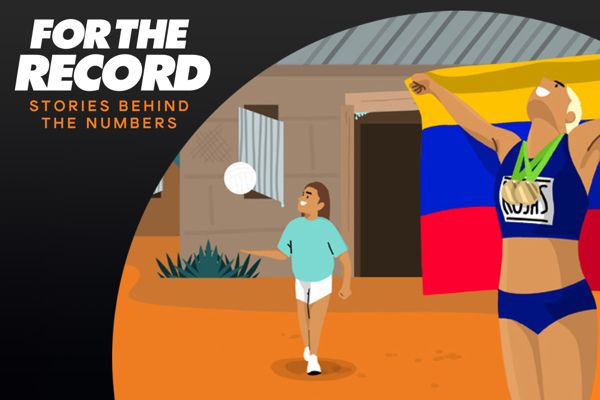 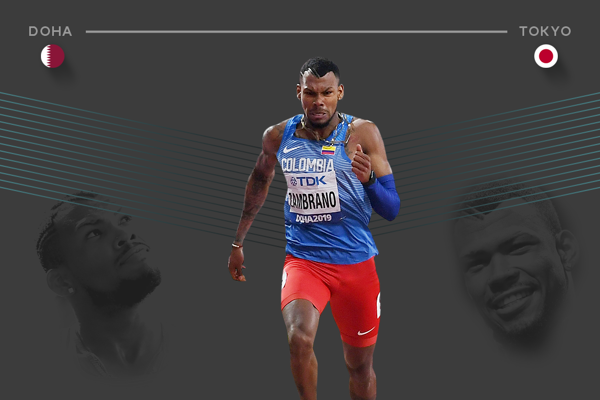 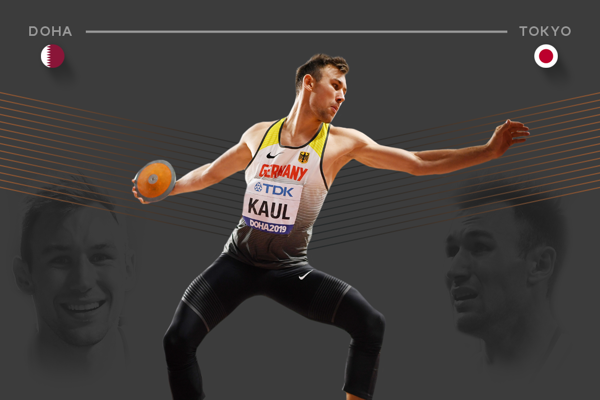