Pole vaulter Piotr Lisek has secured a bronze medal at the past two major championships. In August last year he took third place at the IAAF World Championships Beijing 2015, and in March this year he repeated that feat at the indoor equivalent in Portland.

Here the 23-year-old Pole offers an insight into some of the first things of significance to him, both on and off the track.

It was athletics. I trained as a high jumper until I reached the junior level when my coach said I was too small for the event. He sent me to his friend, who started me on my pole vault adventure.

I don’t remember my very first pole vault competition, but the first meeting I do recall was competing as an age-group athlete at the Polish Championships in the high jump. I won that competition and was very happy. I was exposed to sport from a young age and back then it was fun, as you might expect.

It was an online TV interview, but it wasn’t easy as I was very nervous. I’m a sports man, not a celebrity, so I was not proud of that interview. Watching it I noticed I wasn’t good. I spoke off the topic and made a lot of pauses during speaking.

It was in 2013 at the Pole Vault Stars meet in Donetsk, Ukraine. It was my first big competiton. I was very stressed, but it motivated me, so I performed very well (Lisek finished sixth that day witrh a PB of 5.50m). I finished the competition with a new personal best. I have no impression of the place because I saw only the competition venue, hotel and the airport. Every time I go to a competition there is no time for anything but sport.

It came at the 2015 European Indoor Championships in Prague when I won a bronze medal with a height of 5.85m. It was a hard fight because usually a height of 5.80m earns a medal. In this competition, it was not so easy. (Renaud Lavillenie won gold with a magnificent 6.04m and Lisek needed a second-time clearance at 5.85m to edge his compatriot Robert Sobera, who cleared 5.80m, to take the bronze medal).

I’m usually motivated by failures and disappointments. It makes me work harder and it helps me focus on my goals but, n my pole vault career, I've had no big disappointment and I hope I never have one.

I don’t really remember my first toy, but my mum owned a toy shop, so I had lots of them and played a lot. It was a paradise for a small boy, although I was often punished for opening the toy which was for sale!

This question made me think because I love to eat well, but I would not win a top chef contest. Fortunately, I have a girlfriend who cooks very well and she’s feeding me so well that at the moment I think I’m the heaviest pole vaulter in the world at 95kg!

It was the reliable Honda Civic. It used more oil than petrol but it took me to my first competitons without major problems.

My first pet was a dog and its name was ‘dog’. I didn’t need motivation to go for a walk, but it was much more fun do it with a dog. After my pole vault career is over I will get myself a dog. I think it would be wonderful to adopt a dog from a shelter and take him to a loving new home.

BACK
Pages related to this articleAthletes
Piotr LISEK 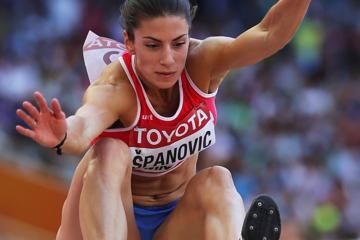 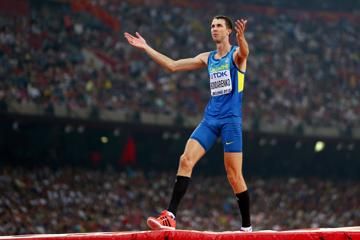 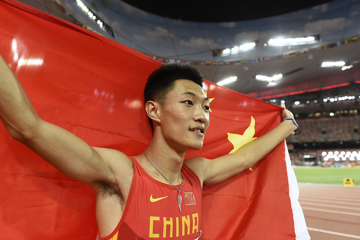 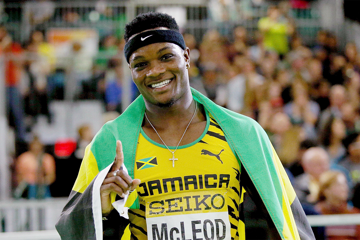