Liu, the Olympic champion over 20km, broke the record at the Chinese Race Walk Grand Prix in Huangshan on 9 March, clipping more than five minutes from the previous record of 4:04:36 set by Chinese compatriot Liang Rui at the IAAF World Race Walking Team Championships in Taicang last year. It made Liu the first woman in history to break four hours for the 50km event.

It was Liu’s debut over the distance and just her third race since returning to competition after taking a two-year break for maternity leave. The 32-year-old now holds the world records for both of the standard race walking distances, having clocked 1:24:38 for 20km in 2015.

Tefera covered the opening 400m in 56.14, with Ingebrigtsen choosing to follow from mid-pack. The Ethiopian built a lead of some four metres with two laps to go, but Ingebrigtsen then began to chip away at the margin.

The 18-year-old eventually worked his way up on Tefera’s shoulder by the bell, and then made his decisive move heading into the final straight and never looked back, reaching the line in 3:36.02. 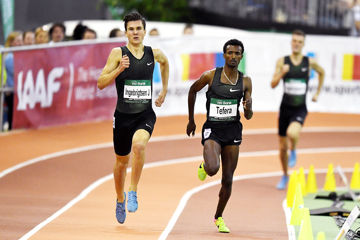 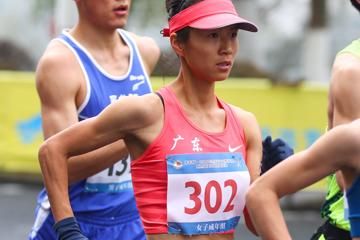 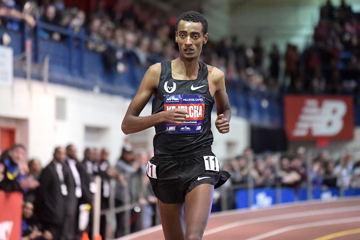 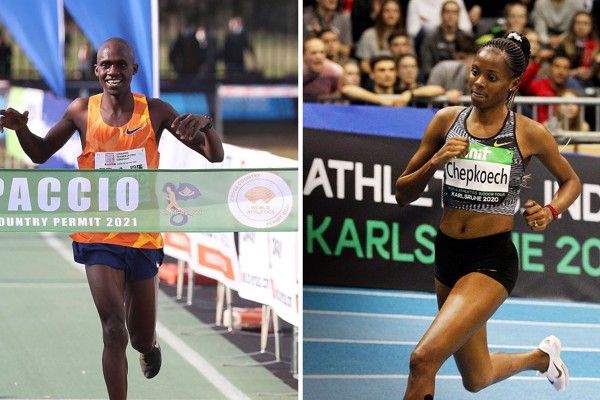 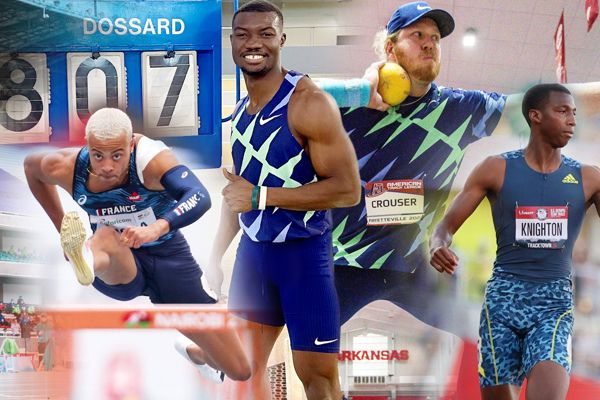