Two weeks prior to the annual gathering of athletics stars at Letzigrund Stadium, organisers of the Weltklasse Zurich have announced the star cast for the men’s 400m, 800m, and 1500m for the first of the IAAF Diamond League finals on 3 September.

Grenada’s Kirani James and USA’s LaShawn Merritt have both won world and Olympic titles at 400m. But winning the one-lap sprint in Zurich may not be a matter between the two of them, as world leader Isaac Makwala and South Africa‘s Wayde van Niekerk are also in the field.

With Olympic champion and world record-holder David Rudisha, 2013 world champion Mohammed Aman and European champion Adam Kszczot on the entry list, the 800m has all the makings for an extraordinary highlight in Zurich.

As the overall scores of three athletes leading the 1500m Diamond Race are a mere three points apart, the last race of the season will be an exciting final spurt for the Diamond Trophy. World indoor champion Ayanleh Souleiman leads the Diamond Race with 11 points, ahead of Silas Kiplagat and Asbel Kiprop. As the current world leader, two-time world champion Kiprop is considered the main favourite. 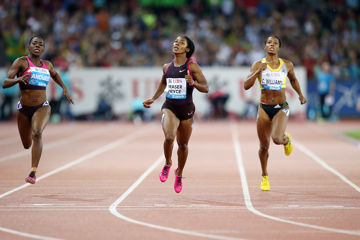 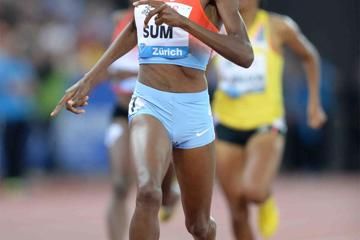 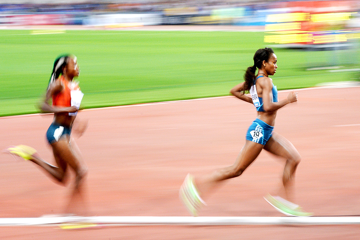