Stockholm Bauhaus Athletics had already announced the participation of USA’s world champion David Oliver in the 110m hurdles. Now four more sprint hurdlers have been added to the field for the IAAF Diamond League meeting on 30 July.

“It is fantastic that the Bauhaus-Galan can assemble a 110m hurdles start field that could almost be the World Championships final in Beijing,” said meeting director Anders Tallgren. “I hope the public will enjoy the chance to experience such a world-class race.”

Oliver currently leads the Diamond Race, but with three more 110m hurdles competitions left to go in the series, any one of the athletes in this field could feasibly take the Diamond Trophy. 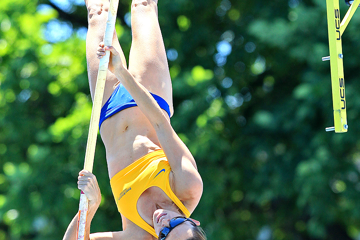 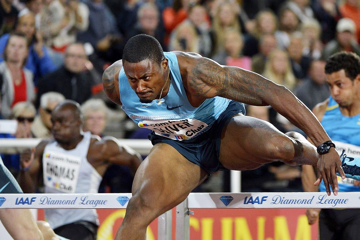 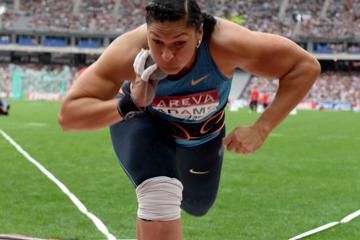 Adams will get her chance of redemption in St... 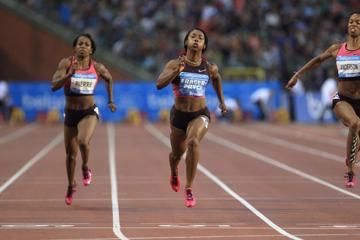