With less than a month to go to the Russian Winter meeting, organisers have revealed a host of top names set to compete at the IAAF Indoor Permit meeting in Moscow on February 2.

Despite being the world indoor champion for the distance, this will just be Jelimo’s fourth indoor 800m race to date. It will also be something of a comeback for the 24-year-old, who had just one race in 2013, a low-key 400m run in early May.

The last time Aleksandr Menkov competed in Moscow was at the IAAF World Championships. After triumphing there with a national record of 8.56m, Menkov will aim to win again in front of a home crowd at the Russian Winter meeting in his nation’s capital city. 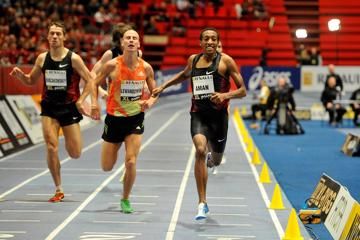 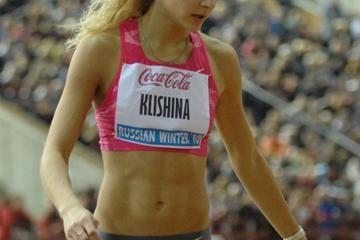 Klishina, Ukhov and Melnychenko to feature in...