Rudisha, Bondarenko and Maslak will compete in Ostrava

Held in a newly renovated stadium, the 54th edition of the meeting will feature three non-traditional events.

Rudisha will compete in the 600m, an event in which he contested last year in Birmingham, running one of the fastest times in history.

“I’m very happy to be completely healthy and able to train as I would like. I’m looking forward to a good 2015 season,” said the 800m world record-holder from Kenya, who last competed in Ostrava in 2010.

“As I build towards the Beijing World Championships, I’m excited to be starting my European season running 600m in Ostrava. It is a strong distance for me and I’m confident I can run faster than the 1:13.71 I did last year. It will be good to come back to Ostrava, it has been some years but I've always enjoyed myself there. The crowd is very enthusiastic.”

World indoor champion Maslak is going to run the 300m with the aim of breaking the European record of 31.56 set in 1998 by Britain’s Doug Walker. “I want to try for a fast time,” said the Czech sprinter. “At the beginning of the season, this is the best distance to choose.”

Another recent European indoor champion Jakub Holusa will contest the 1000m. His goal is to break the national record of 2:16.56 set in 1998 by Lukas Vydra. “I broke Czech indoor record at 1000m,” said Holusa. “Now I also want the outdoor one.”

Czech javelin stars Barbora Spotakova and Vitezslav Vesely are among the other leading athletes set to compete in Ostrava, along with Ukrainian high jumper Bondarenko. 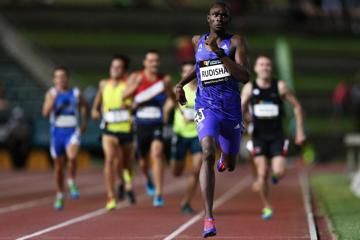 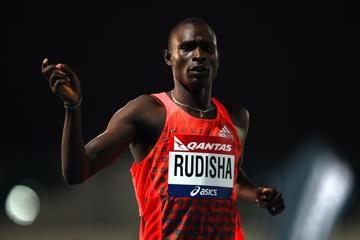 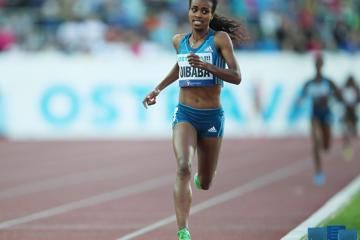