Winners of the three biggest titles on offer over 400m hurdles will line up against Norwegian record-holder Karsten Warmholm at the Oslo Bislett Games, part of the IAAF Diamond League, on 15 June.

Clement has shown extraordinary consistency at major championships since he first came to prominence at the 2004 World Junior Championships. After winning world titles in 2007 and 2009, the US hurdler reached the finals of the 2011, 2013 and 2015 World Championships before winning a long-awaited Olympic title over the distance in 2016.

While Clement has been in the spotlight for more than a decade, Warholm made his breakthrough just last year. He started the season as a decathlete that dabbled in one-lap events, but by the end of 2016, the 21-year-old had established himself as a major global threat at the 400m hurdles.

Last season he broke the Norwegian record for 400m hurdles on numerous occasions, clocking 48.84 at the European Championships and reducing it to 48.49 at the Rio 2016 Olympic Games. He eventually missed a place in the final by just 0.17.

During the recent winter months, the 2013 world U18 octathlon champion focused more on the one lap and broke 46 seconds for 400m indoors and established a world indoor best for the indoor 300m hurdles.

This feature event of the Bislett Games will be keenly watched by a special guest of honour: Edwin Moses.

The 400m hurdles legend is a double Olympic champion, a two-time world champion and set multiple world records in the event. At one stage of his illustrious career, he was unbeaten in 122 consecutive races.

Moses also still holds the Bislett stadium and meeting record of 47.67 from 1979, which at the time was the fourth-fastest performance in history. 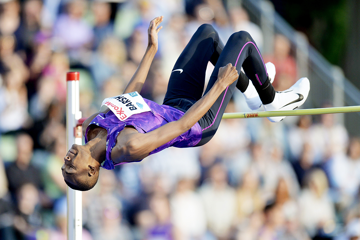 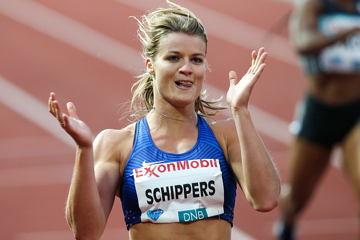 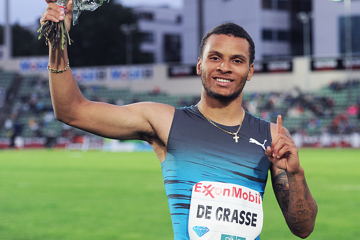 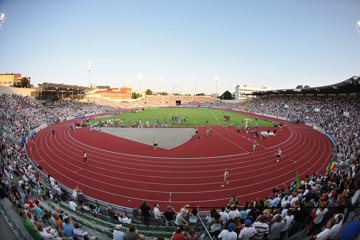 Oslo Bislett Games aims to become the most su...