Sumgong won this year’s London Marathon in 2:22:58 and went on to take gold over the classic distance at the Rio 2016 Olympic Games. Earlier in the year she set a half marathon PB of 1:06:58.

The Montferland Run will be her 15km debut and organisers are hopeful that the 48:32 course record, set by Bezunesh Bekele in 2010, could be challenged.

Kiplagat, who won back-to-back world titles in 2011 and 2013, finished second at the Montferland Run in 2011. Although she missed out on selection for this year’s Olympic Games, the 37-year-old has been in great form, finishing third at the Tokyo Marathon, second at the Chicago Marathon and setting a 10km PB of 31:06 in Boston. 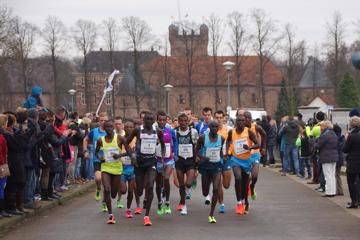 Kimetto takes it easy on his return to racing... 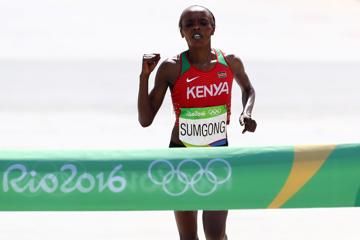