Eunice Sum, winner of the 800m at the 2013 IAAF Diamond League meeting in Zurich (© Jiro Mochizuki)

Middle distance fans will witness some of Kenya’s best athletes in Melbourne later this month at the opening leg of the IAAF World Challenge series on 22 March.

Sum will contest the 800m in Melbourne as well as at the Sydney Track Classic one week prior. Laying claim to a personal best of 1:57.38, the 25-year-old was a surprise winner at the IAAF World Championships before going on to enjoy further success at the Stockholm and Zurich instalments of the IAAF Diamond League.

She will be up against Australian champion Kelly Hetherington and World Youth Championships fourth-place finisher Georgia Wassall.

Cherono will move down in distance to the 1500m in Melbourne where she’ll face world finalist Zoe Buckman and London Olympian Kaila McKnight. Before that, though, she will contest her preferred distance of 5000m in Sydney.

Becoming only the fifth man in history to break four minutes in the mile in Western Australia in Perth last month, Magut will turn his attention to the men’s 1500m in Melbourne and Sydney.

The IAAF Melbourne World Challenge is the first of a 15-meet series held across the globe, with Australia and the world’s best athletes set to compete at Lakeside Stadium on Saturday 22 March. The Sydney Track Classic is the second instalment of the Australian Athletics Tour on Saturday 15 March.

BACK
Pages related to this articleAthletes
Mercy CHERONO 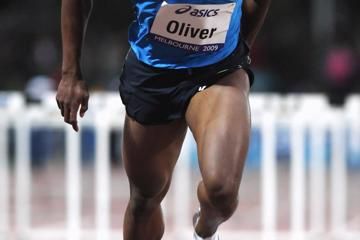 Star hurdlers Oliver and Pearson to kick off ... 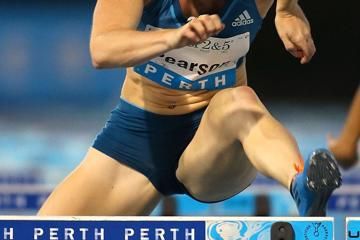