Japan has selected a youthful team of 23 athletes to compete at the World Athletics Relays Silesia 21 on 1-2 May.

Asian 4x400m champion Julian Jrummi Walsh is one of the more experienced athletes on the team. He leads a 4x400m squad that will be aiming for a top-eight finish in Silesia, having narrowly missed out on making the final – and a guaranteed place at the Olympics – at the World Athletics Championships Doha 2019.

A team for the mixed 4x400m will be drawn from the athletes named in the men's and women's 4x400m pools.

In addition to the 23 selected athletes, six non-travelling reserves have been named. 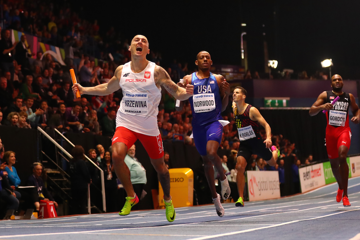 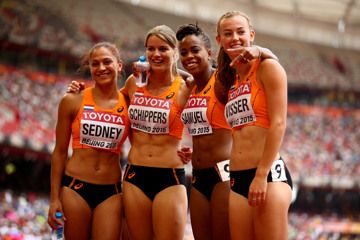 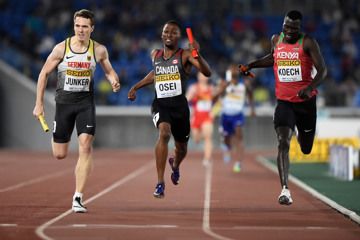