The IAAF/BTC World Relays Bahamas 2017 gets under way today, Saturday 22 April in Nassau, and you can follow all the action on the IAAF website and its associated channels.

Action from Nassau’s Thomas A Robinson Stadium will be available to watch across all the IAAF’s continental Areas via a combination of coverage on the channels of several broadcasters and a geo-blocked live stream which will be available in more than 110 countries.

IAAF app: App Store, Google Play, Amazon appstore
If you already have the app, be sure to download the latest update to benefit from all the features. 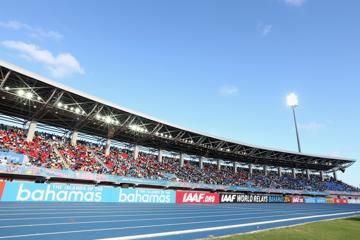 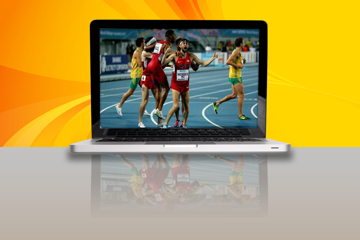 Where to watch the IAAF/BTC World Relays Baha...