Cole Hocker is among the five Olympians and eight individual NCAA winners who will race over 3000m at the Millrose Games – a World Athletics Indoor Tour Gold meeting – on 29 January.

Previously announced for the WHOOP Wanamaker Mile, Hocker has instead opted for the longer distance at the event in New York. The 20-year-old, who claimed the US 1500m title after NCAA mile and 1500m wins this year, placed sixth in the 1500m final at the Tokyo Olympics.

“I couldn't be more excited to check off a race that I've dreamed of competing in since I first heard about it,” said Hocker.

“Most of the time the best part of racing has to do with the atmosphere and Millrose delivers one of the best atmospheres in all of track. I can't wait to toe the line with some of the best runners globally right now including my college teammate Cooper Teare.”

Ray Flynn, Millrose Games meeting director, added: “This may be one of the great races of the meet. All the great young talents on the line together.” 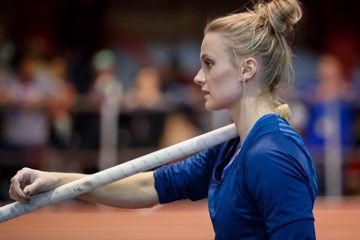 Nageotte and Morris set to soar at Millrose G... 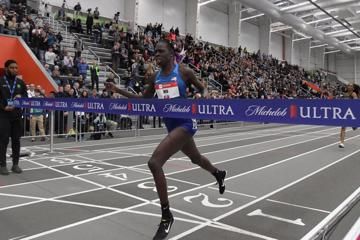 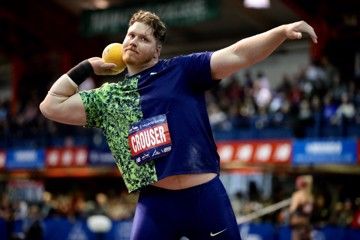