As one of the world’s most famous track races in the world, the Dream Mile at Oslo’s Bislett Stadium will again attract the interest of sports fans from all corners of the globe at the ExxonMobil Bislett Games, the latest IAAF Diamond League meeting, on Wednesday (11).

The victory dais for the four-lap race has been graced by legends of the sport, such as New Zealand’s John Walker, the flying Moroccans, Said Aouita and Hicham El Guerrouj, Noureddine Morceli of Algeria, Burundi’s Venuste Niyongabo, whilst more recently Kenya’s 2013 IAAF World Championships 1500m gold medallist Asbel Kiprop has been a three-time winner of the event.

The British trio of Sebastian Coe, Steve Ovett and Steve Cram were winners of the Dream Mile and all three established world records in the classic event during those halcyon days of British middle distance running

This traditional race just keeps growing in stature, and so many national records have been set in Dream Mile races, that it has made in the past, and will continue to make, a huge contribution to this discipline.

The 23-year-old is developing a very creditable big race reputation with a good tactical sense, and also made both the London 2012 Olympic Games and 2012 World Championships 1500m finals.

This year his main aim is to defend the European title he won in Helsinki and achieve Norwegian records at 1500m and the mile.

Ingebrigtsen achieved one of those targets when he ran a Norwegian record of 3:53.62 at the IAAF Diamond League meeting in Eugene just over a week ago but would dearly love to set a fresh standard on Norway’s most distinguished track and join the list of countries whose national mile records have been established in the Dream Mile.

The 2014 Dream Mile will again live up to its esteemed position in the athletics world by providing a field of outstanding competitors.

Last year’s Dream Mile winner, and the conqueror of a class field in Eugene in 2014 with a national record of 3:47.22, Djibouti’s Ayanleh Souleiman continues to improve and added the IAAF World Indoor Championships 1500m gold medal in March to his growing collection of achievements.

One of middle distance running’s usually quiet achievers will also be hoping to make his presence felt in his Dream Mile debut.

USA’s Matt Centrowitz has collected silver and bronze medals at the last two World Championships and the American is looking towards the Dream Mile as a stepping stone towards the podiums in both Beijing 2015 and Rio 2016.

A training partner of Galen Rupp under the tutelage of Alberto Salazar, Centrowitz is coming to Bislett very well prepared having achieved a personal best at 5000m at the Eagle Rock meeting in California and then at the mile in Eugene with 3:50.53. 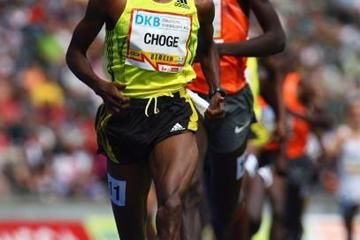 Oslo Dream Mile, much more than a race, a tra... 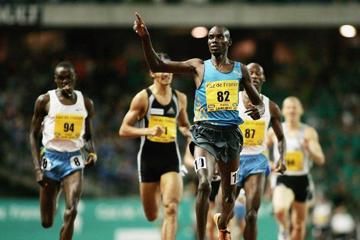 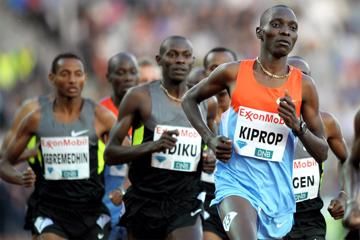