There is one week to go until the Doha Diamond League, where 13 reigning Olympic champions and 10 current world champions will be getting their 2015 IAAF Diamond League campaigns underway.

Including winners of global titles from before 2012, the Doha meeting will feature 16 Olympic gold medallists and 25 world champions. 11 of the 2014 Diamond Race winners will also be competing.

Several of those reigning Olympic champions will be in action in the sprinting events.

USA’s Allyson Felix will contest the event in which she won her individual Olympic title in 2012, the 200m. Felix also won Olympic gold in the 4x100m and 4x400m in London, and three of her relay team-mates will also be in Doha. Tianna Bartoletta is entered for the long jump, while world indoor champion Francena McCorory and Olympic champion Sanya Richards-Ross will clash in the 400m.

World 100m bronze medallist Nesta Carter, who won gold in the 4x100m in London three years ago, is the other Olympic champion entered in the flat sprints. 400m hurdler Felix Sanchez and 100m hurdler Sally Pearson are two more of the Olympic champions who will be in action.

The distance events feature Britain’s Mo Farah in one of his rare IAAF Diamond League appearances. Farah won the 5000m and 10,000m at the 2012 Olympics and 2013 World Championships, a unique feat which puts him among athletics greatest runners of all time. In his Doha debut, Farah will face a star-studded field in the 3000m.

IAAF world athlete of the year Renaud Lavillenie, the world record-holder in the pole vault, leads a group of Olympic champions in the jumps. Others at the Doha meeting are triple jumper Christian Taylor and long jumper Brittney Reese, both from the USA.

In throwing events, the list of Olympic champions includes Keshorn Walcott from Trinidad and Tobago and Croatia’s Sandra Perkovic, the undisputed world No. 1 in the discus.

“IDL Doha 2015 will once again be a marvellous athletics experience for everyone involved: the athletes, the officials, the members of the organising committee, the volunteers and of course the spectators,” said Dahlan Al Hamad, president of the Qatar Athletics Federation.

“We always keep our promise to bring to our state the world’s best athletes and this is exactly what we are doing this year as well.” 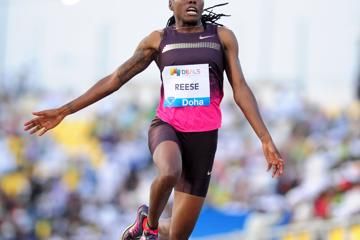 16 meeting records will be targeted in Doha –... 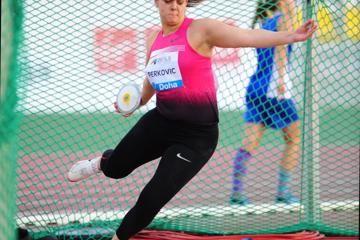 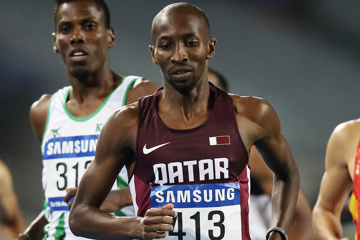 Qatar’s rising stars set to shine in Doha – I... 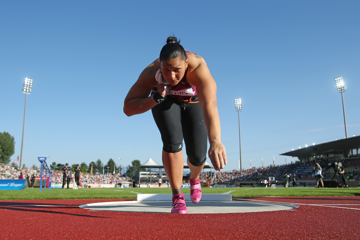 The most successful athletes in IAAF Diamond ...