Exactly one month remains before Doha once again welcomes the world's best athletes - including IAAF Female Athlete of the Year Caterine Ibarguen from Colombia - for the first stage of the 2019 IAAF Diamond League which takes place at the state-of-the-art Khalifa International Stadium on 3 May.

Ibarguen (triple jump world rank: 1, long jump world rank: 2) is one of six reigning world outdoor and Olympic champions to be confirmed across the first three events - long jump, pole vault and 100m hurdles - with more top names to be unveiled in the weeks leading up to the one-day spectacle which will be held under the lights next month.

The Khalifa International Stadium will once again launch the series and will draw the curtain on the year when the IAAF World Athletics Championships Doha 2019 are held at the same iconic sports venue from 28 September to 6 October, the first time the IAAF World Championships will be staged in the Middle East.

Ibarguen vs Bartoletta in the long jump

One of the standout clashes of the meeting will be the women's long jump which features two reigning Olympic champions: Ibarguen and Tianna Bartoletta (long jump world rank: 45) from the United States. Ibarguen is the reigning Olympic champion in the triple jump but the Colombian had the beating of the long jump specialists at both the IAAF Diamond League final in Brussels last year and the IAAF Continental Cup in Ostrava. Ibarguen will be looking to begin the new season in the form she concluded her 2018 campaign.

"I am thrilled to launch my season in Qatar,” said Ibarguen. “It is a country where athletics is popular and I am confident I can perform to the best of my abilities at the start of the season.”

Ibarguen hasn't faced Bartoletta since May 2012 when the Colombian came out victorious for the third time in their three competitions but since then, the American has won three Olympic titles - two in the 4x100m relay and one in the long jump - as well as the world title in 2015.

Kendricks also competed extensively through the indoor season and finished atop of the world indoor list with 5.93m alongside Poland’s world silver medallist Piotr Lisek (pole vault world rank: 5) who will launch his outdoor season in Doha.

“Jumping at Khalifa international stadium is a great honour,” said Kendricks. “It’s exciting to compete in the venue hosting the World Championships this year. I know the world class field of jumpers will make it a sight not to miss for the fans in Doha.”

In the first track event to be announced, reigning Olympic 100m hurdles champion and 2018 Diamond League champion Brianna McNeal (100m hurdles world rank: 1) from the United States will be looking to improve on her runner-up finish from 12 months ago when she finished second to world record-holder Kendra Harrison, 12.53 to 12.58.

Harrison is absent this year but McNeal, who is the fourth fastest sprint hurdler of all-time with 12.26, will face a typically competitive line-up including Australia’s reigning world champion Sally Pearson and Jamaica’s Danielle Williams, who preceded Pearson as the world champion in Beijing in 2015.

"I am looking forward to going to Doha for the IAAF Diamond League opener," McNeal said. "I want to do well there because the IAAF World Athletics Championships Doha 2019 will be held at the same venue. It will give me and other athletes a great opportunity to assess the venue and facilities of what I am told is a superb sports venue."

"We welcome all sports fans to come to Doha enjoy the best of athletics in what will be a memorable year for us. Qatar is the sports hub of the region and we can't wait for the action to begin at our special sports venue - the Khalifa International Stadium." 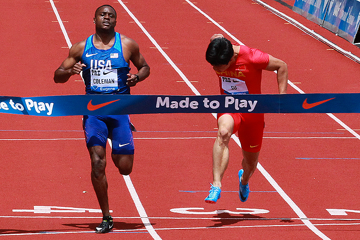 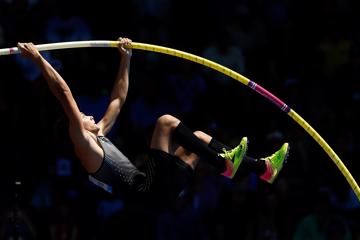 Six-metre club set to convene in Stanford – I... 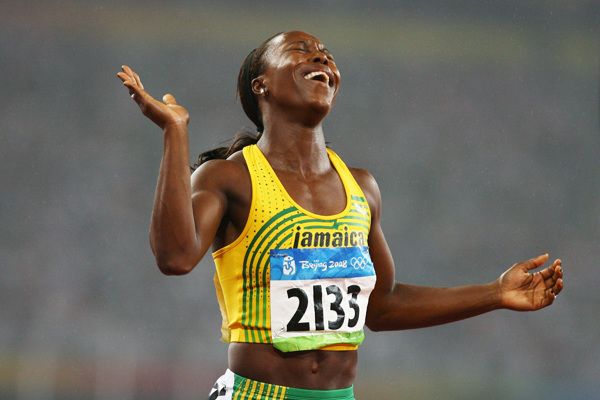 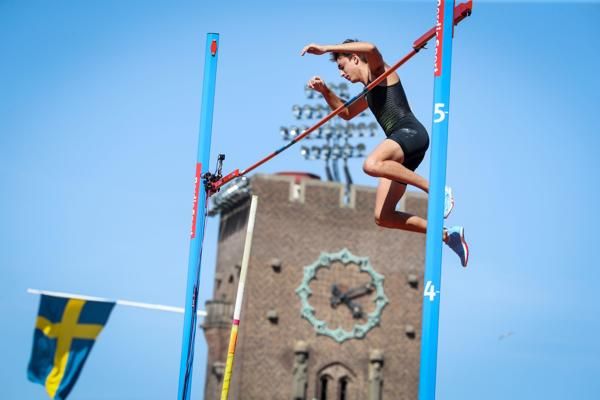 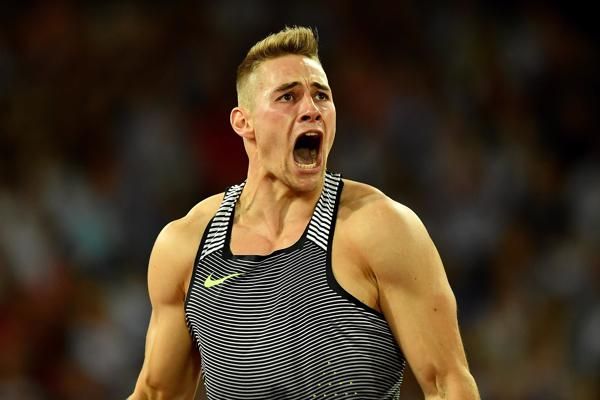