With the likes of Valerie Adams, Yarisley Silva, Caterine Ibarguen and Piotr Malachowski among the latest names confirmed for the Meeting International Mohammed VI, it means there will be 29 global champions past and present set to compete at the IAAF Diamond League meeting in Rabat on 22 May.

Adams, the Olympic shot put champion, put a difficult 2015 season behind her to make it on to the podium at the recent IAAF World Indoor Championships Portland 2016. The New Zealander, who holds the meeting record of 19.69m, will be up against Hungary’s Anita Marton, who finished ahead of Adams in Portland.

Elsewhere, world champion Caterine Ibarguen takes on world indoor champion Yulimar Rojas in the triple jump. Both will have the meeting record of 14.75m in their sights. 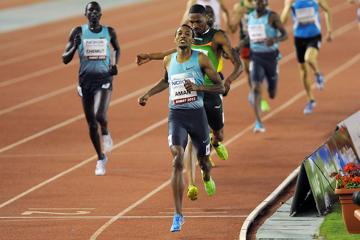 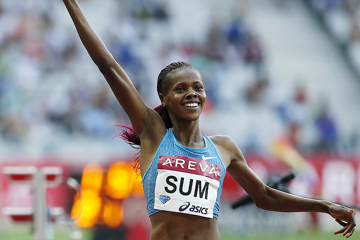