More importantly, it will be one of the last opportunities for athletes to bag points in the IAAF Combined Events Challenge, and if Mayer scores 8138 or higher, then he will take the overall victory in the series.

Mayer has competed in Talence just once before, finishing fifth in 2012. But this year he leads the entries in the decathlon after posting a personal best of 8521 at the European Championships.

Nana Djimou will be looking to regain the Decastar title she won in 2012, having returned to top form when successfully defending her European title in Zurich with 6551, the second-best score of her career. 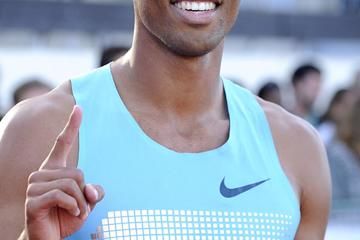 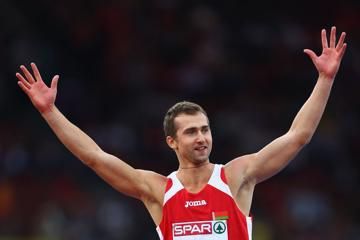