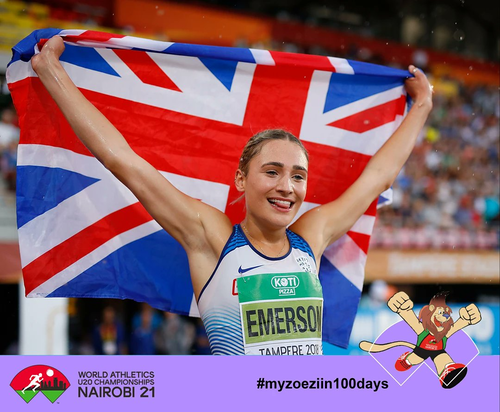 Niamh Emerson (born 22 April 1999 in Shirland, Derbyshire) is an English heptathlete. Emerson competed in the 2018 Commonwealth Games in Gold Coast, Australia, in the heptathlon, finishing third and winning the bronze medal for England with a personal best of 6043 points.The world junior heptathlon winner is Niamh Emerson. At the 2018 Commonwealth Games in Australia, she won a bronze medal. Niamh won gold at the 2018 World Under 20 Championships. Tampere, Finland hosted the 2018 IAAF Under 20 Championships. Emerson set a personal best of 6253 points in the heptathlon for Great Britain at the 2018 IAAF World U20 Championships in Tampere, Finland, in July 2018. 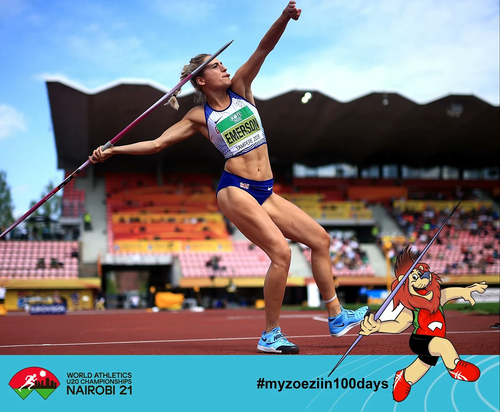