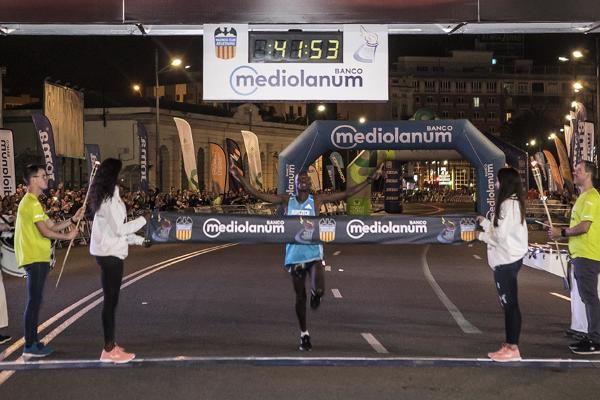 Course records for Kipchumba and Yimer over 15k in Valencia 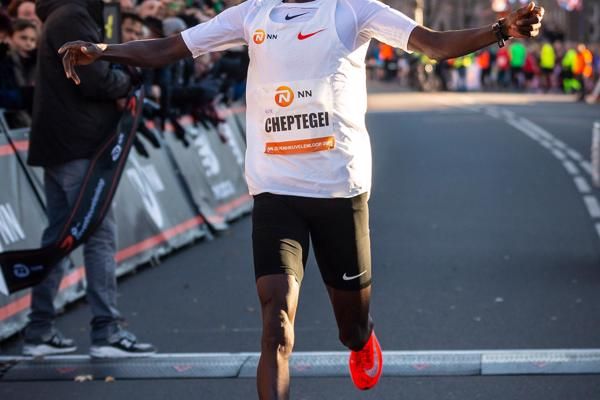 Uganda’s Joshua Cheptegei won the NN ZevenHeuvenloop in 41:05 to take eight seconds off the world best. 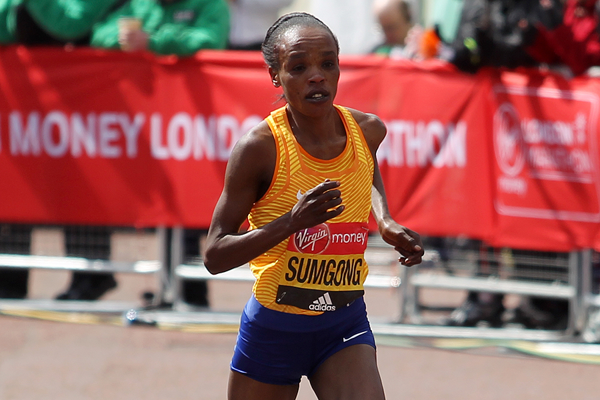 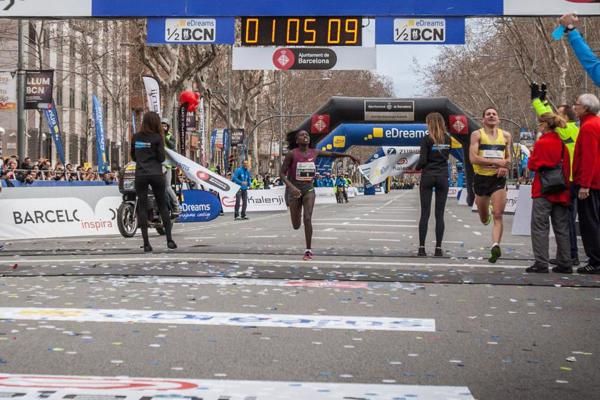 Dennis Kimetto made a low-key return to racing in first outing since breaking the marathon world record and finished a modest 13th at the Montferland Run over 15km in the Dutch town of ‘s-Heerenberg on Sunday (7). 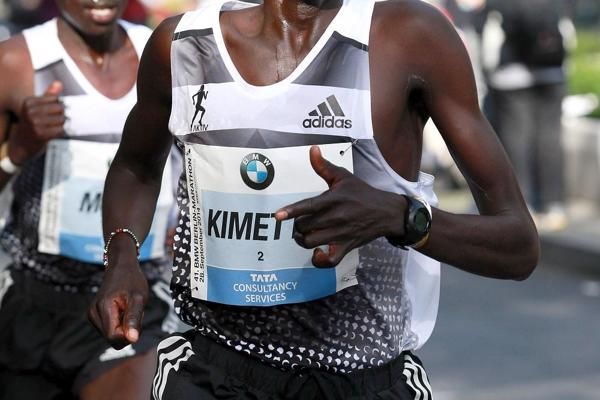 Following the tradition set by Haile Gebrselassie in 2007 and continued by Wilson Kipsang in 2013, Dennis Kimetto’s first race after breaking the marathon world record will be at the Montferland Run in ‘s-Heerenberg on 7 December. 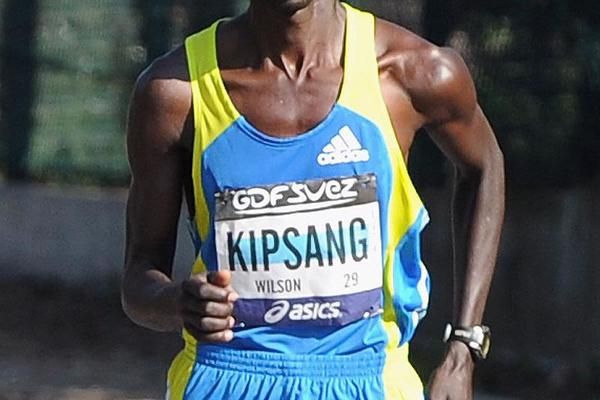 Fresh from his Marathon World record of 2:03:23, Kenya’s Wilson Kipsang is already plotting his next challenge and has targeted breaking the course record at the Pfixx Solar Montferland Run on 1 December. The well-known Kenyan distance runner Felix Limo announced his international retirement on Thursday, after a top-level career that spanned more than a decade. 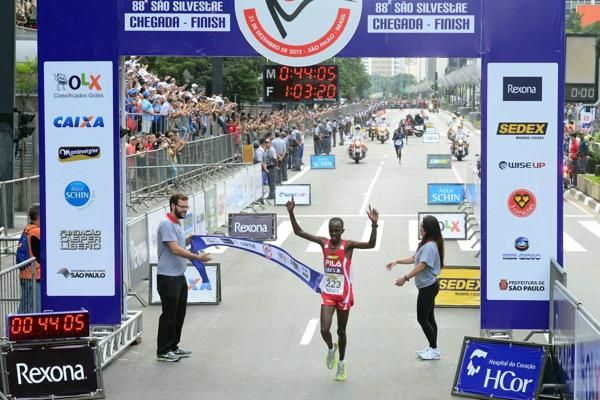 Kenya’s Edwin Kipsang Rotich and Maurine Jelagat Kipchumba won at the 88th edition of the Corrida Internacional de São Silvestre, the classical race over 15km that marks the end of the year in the streets of São Paulo, on Monday (31). 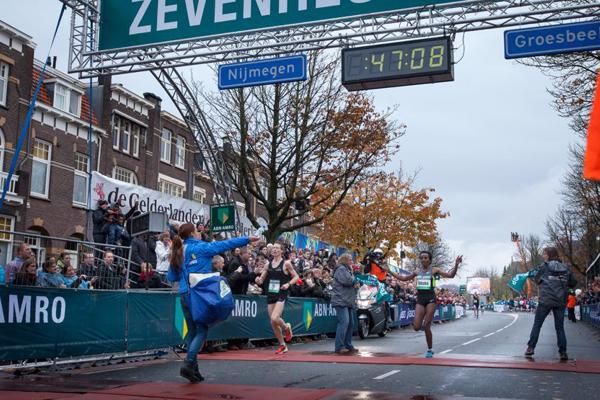 18 November 2012 - Nijmegen, The Netherlands - Running under an overcast sky with very light rain, Tirunesh Dibaba and Nicholas Kipkemboi won the 29th edition of the ABN-AMRO Zevenheuvelenloop 15 kilometres in the easter Dutch city of Nijmegen on Sunday.