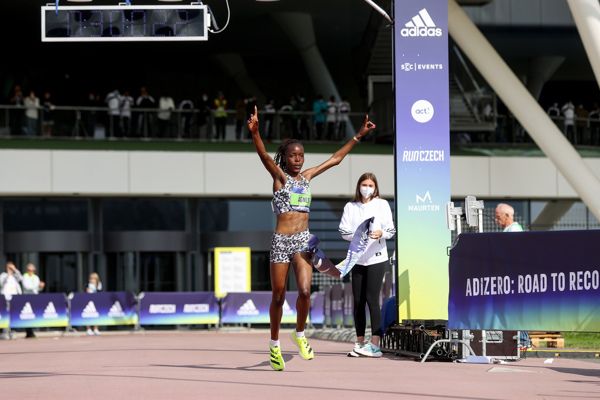 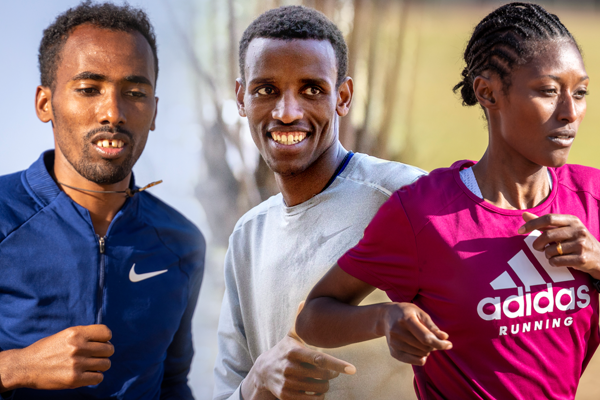 The trials and tribulations of being a top Ethiopian distance runner

Over the past few years, people have taken note of the rise of Ethiopian steeplechasers. 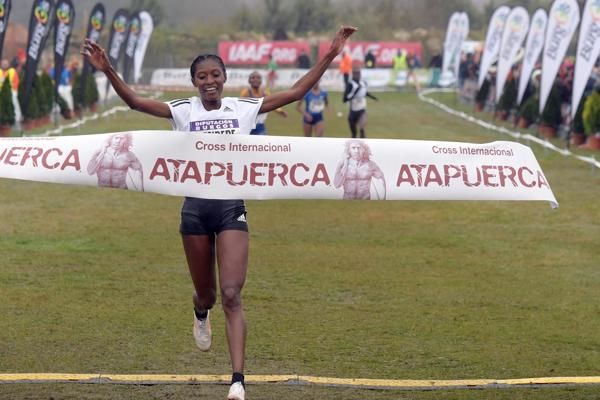 Teferi takes title No.4 while Oumaiz defeats the favourites in Atapuerca 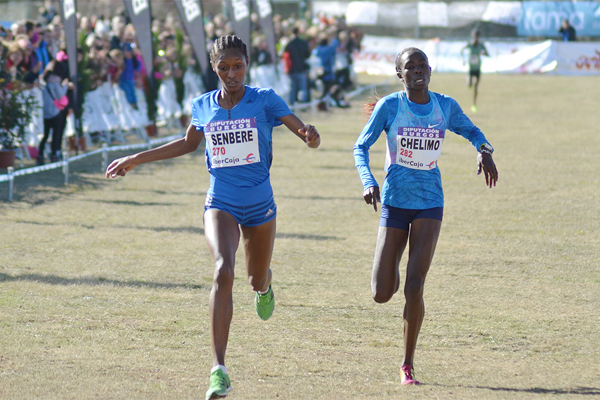 The 2019-20 IAAF Cross Country Permit series will kick off in Burgos on Saturday (9) with the Cross de Atapuerca, one of five stops in Spain, where Ethiopia’s Senbere Teferi will chase an unprecedented fourth win in the women’s race. 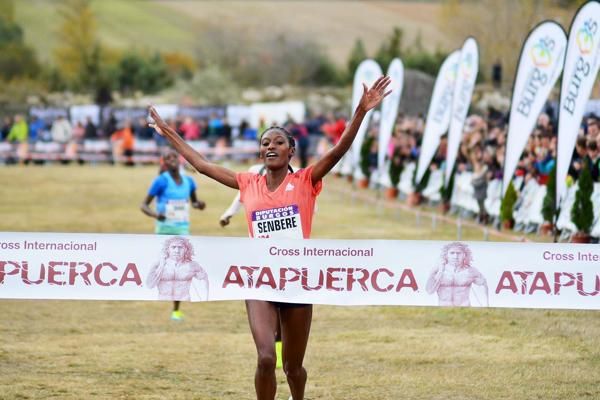 Teferi targets title No.4 at Atapuerca

Ethiopia’s Senbere Teferi will aim to win her fourth successive title at the Cross de Atapuerca in Burgos on 9 November, the opening fixture on the 2019-2020 IAAF Cross Country Permit calendar. 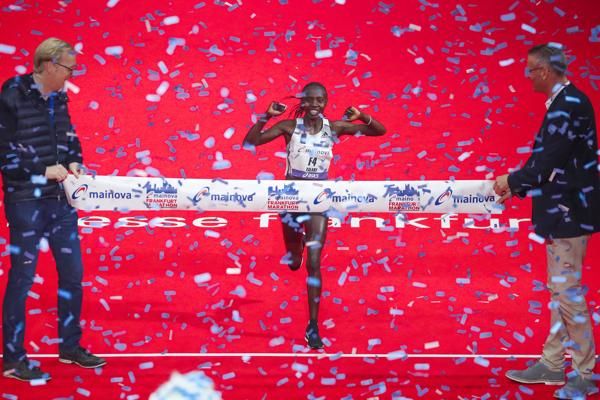 Valary Jemeli Aiyabei smashed the 2:20 barrier at the Mainova Frankfurt Marathon on Sunday (27), winning the IAAF Gold Label road race in a course record of 2:19:10 to move to 12th on the world all-time list. 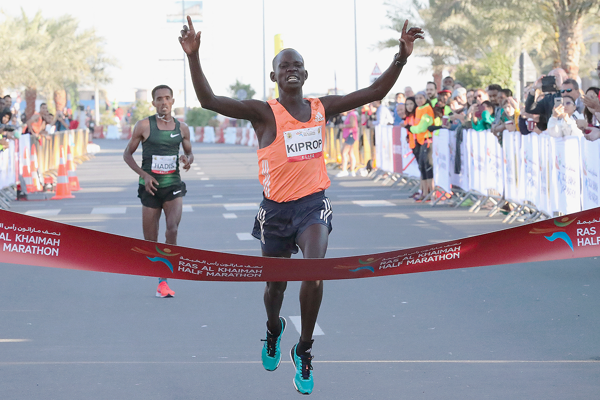 Kenya’s Stephen Kiprop continued where he left off last year by winning the Ras Al Khaimah Half Marathon on Friday (8) in an equal course record of 58:42, moving to joint sixth on the world all-time list. In a close women’s race, Senbere Teferi won in 1:05:45, the fastest debut half marathon time in history, with just one second separating the top three finishers. 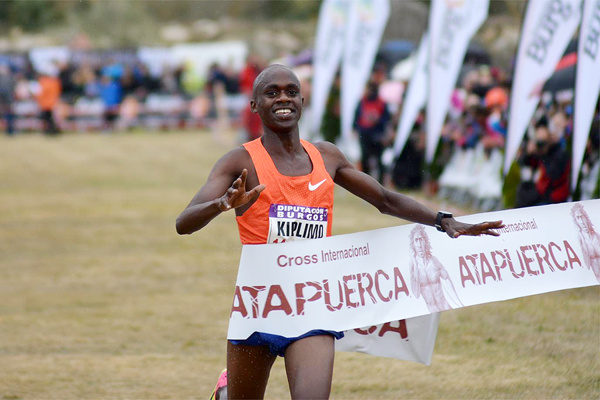 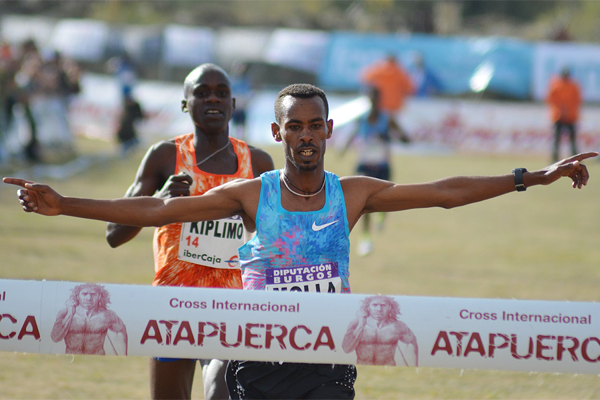 Ayalew and Teferi to defend titles in Atapuerca

Bahrain’s Aweke Ayalew and Ethiopia’s Senbere Teferi will defend their titles at the Cross de Atapuerca in Burgos on 12 November, the first of seven IAAF Cross Country Permit meetings for the 2017-2018 winter season. 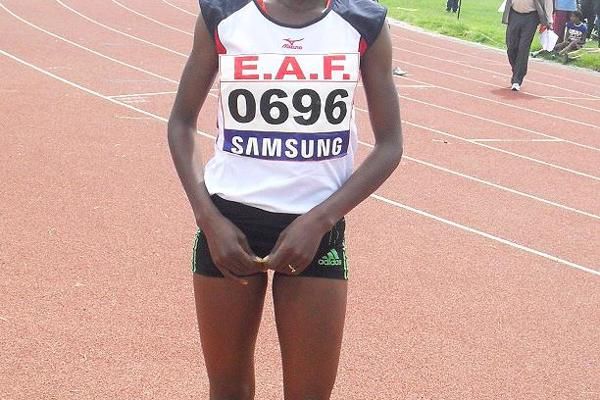 An impressive championship record by world 5000m silver medallist Senbere Teferi and a shock victory for newbie Anduamlak Belehu in the men’s 10,000m were the highlights of the Ethiopian Championships which ended on Sunday (21) at the Addis Ababa stadium. After Ethiopia prevented Kenya from winning a fifth successive senior women's team title two years ago in Guiyang, the east African powerhouse comes armed and ready to recoup from that loss and begin another streak at the IAAF World Cross Country Championships Kampala 2017 on Sunday.