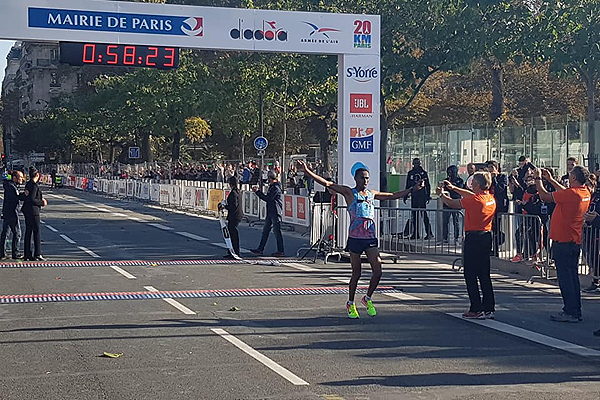 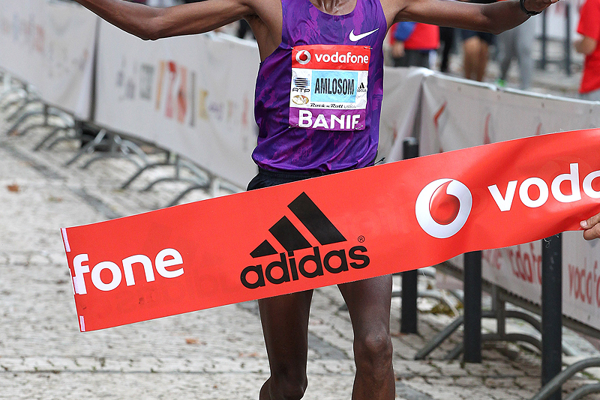 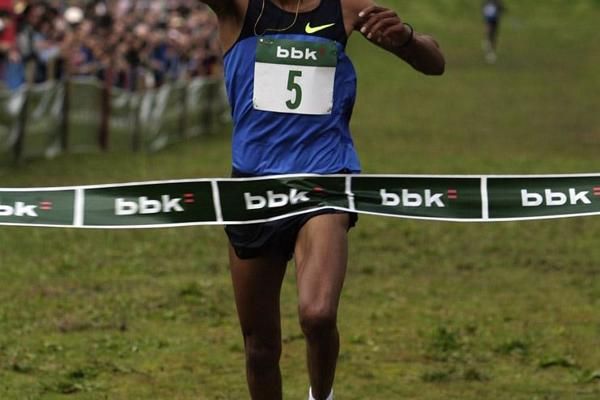 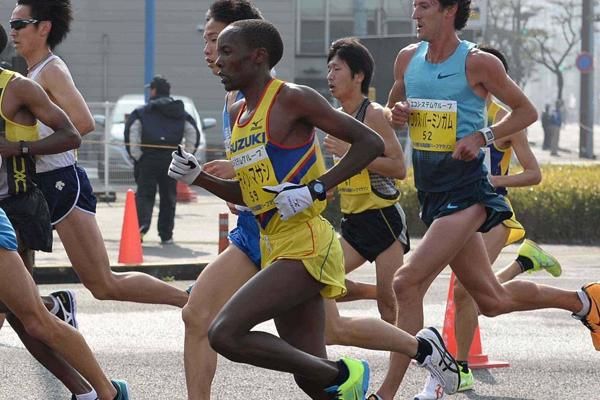 Course record under threat at the Kagawa Marugame Half Marathon

Four runners who have gone under the elite bench mark of one hour, including the defending champion Martin Mathathi will be on the start line of the 69th edition of Kagawa Marugame Half Marathon, an IAAF Silver Label Road Race on Sunday (1).

Tsegay wins at a canter in Quintanar – cross-country round-up

World half-marathon silver medallist Samuel Tsegay from Eritrea ran to a commanding victory in testing conditions at the 33rd edition of the Cross Nacional Castellano-Manchego in Quintanar on Sunday (14). 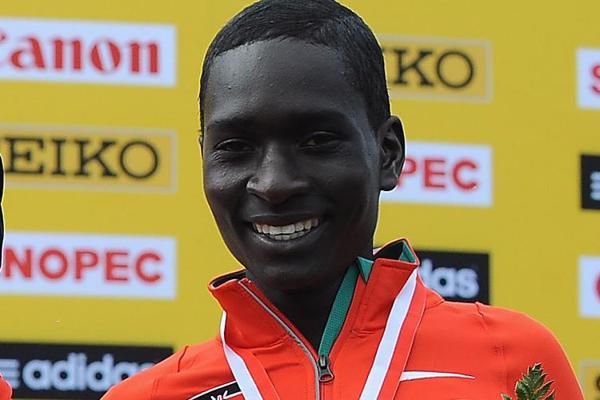 Kenya’s world cross-country champion Emily Chebet was beaten at the fourth leg of the AK/KCB Cross Country Series held on home soil in Nyahururu on Saturday (6). 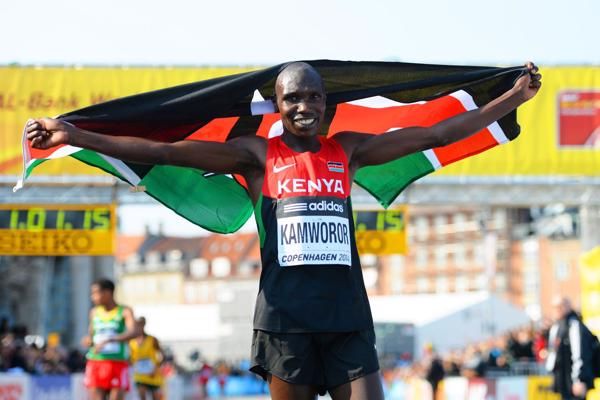 Zersenay Tadese, the dominant force in men’s half-marathon running for almost a decade, was finally run out of the medals here at the IAAF/AL-Bank World Half Marathon Championships as he finished fourth in a race won by Kenya’s Geoffrey Kamworor in 59:07, the world’s fastest time this year. 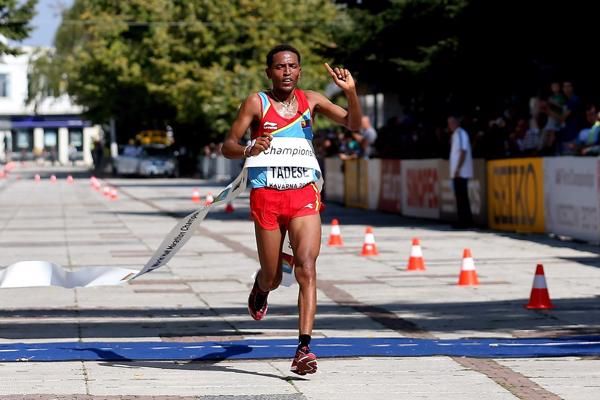 Wilson Kipketer, official ambassador to the IAAF/Al-Bank World Half Marathon Championships, has described the flat and scenic course in Copenhagen, which starts and finishes in front of the National Parliament, as “the perfect setting for making personal bests.” 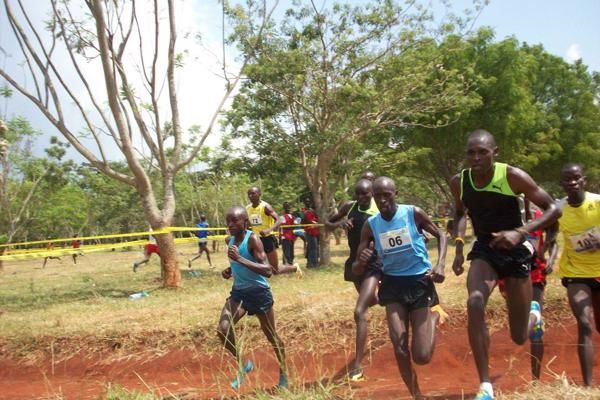 Moses Kipsiro scored his fourth victory in succession at the Ugandan Cross Country Championships, held in the south eastern city of Jinja on Saturday (1).

Samuel Tsegay led an Eritrean one-two in the men's race at the 28th edition of the ‘Cross de la Constitucion’ in the northern Spanish town of Aranda de Duero on Saturday (30).