Athing Mu missed world indoor U20 800m record by 0.04, KC Lightfoot topped an early-season world lead of 5.94m in Lubbock while Rohan Browning sped to a wind-assisted 9.96 clocking over 100m at the Illawarra Track Challenge in Wollongong, Australia. 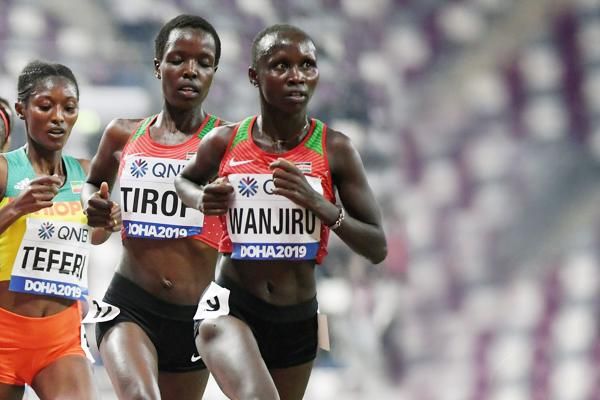 Ten days after opening her 2020 track campaign with a 5000m win in Fukagawa, Kenya’s Rosemary Wanjiru was once again victorious, this time over 10,000m, on Wednesday (15) in Abashiri at the third meeting in the Hokuren Distance Challenge series. 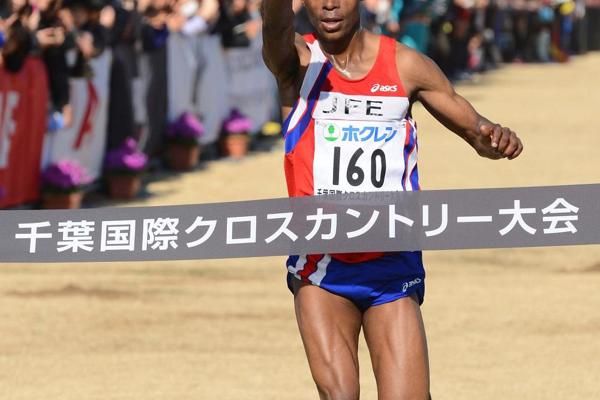 At last year’s Chiba Cross Country, the only IAAF Cross Country Permit meeting held in Asia, Japan-based Kenyans won three of the four main races. Two of those, Charles Ndirangu and Rosemary Wanjiru, return to the Japanese city on 9 February with another victory as their aim.

Charles Ndirangu and Rosemary Wanjiru, who are both Kenyan runners based in Japan, took the honours at the 48th Chiba International Cross Country Meeting, an IAAF Cross Country Permit Meeting, on Sunday (10).