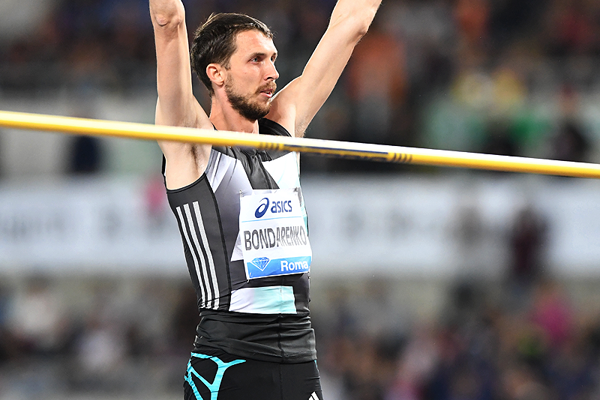 There were 37,727 spectators in Rome’s Olympic Stadium for the IAAF Diamond League meeting on Thursday (2), and the vast majority of them saved their loudest cheers for local hero high jumper Gianmarco Tamberi, who put almost as much effort into rousing them to greater decibels as he did into a compelling competition which was eventually won by Ukraine’s 2013 world champion Bogdan Bondarenko. 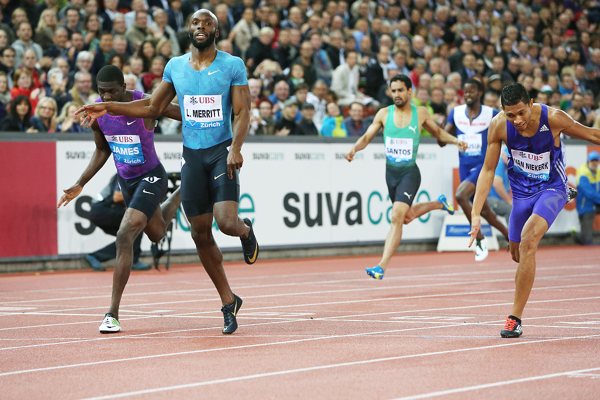 The first three men in the IAAF World Championships 400m last week were the first three home at the Weltklasse Zurich, but the order was completely different on a chilly night at the first of the 2015 IAAF Diamond League finals, as USA’s LaShawn Merritt produced a perfectly executed race to win over one lap of Zurich’s famous Letzigrund stadium in 44.18. 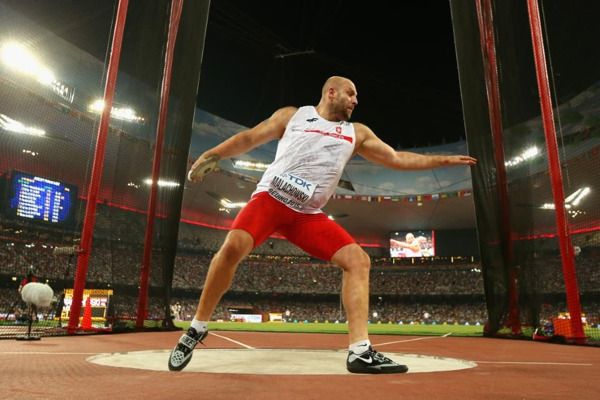 The world leader Piotr Malachowski was the man to beat in the final on Saturday night, but the Pole didn’t leave his fellow competitors a chance, earning his first world title after two silver medal performances in 2009 and 2013.