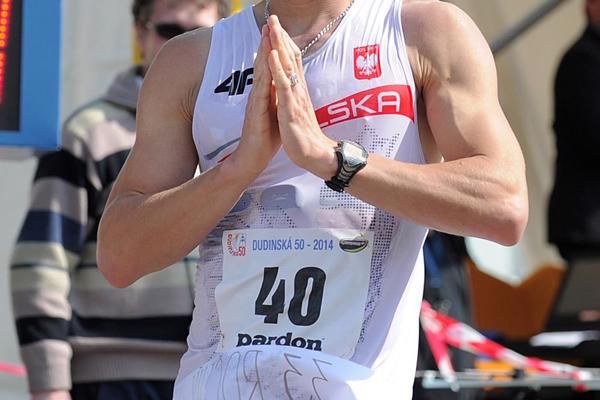 IAAF Race Walking Challenge moves to Europe with the Dudinska 50

After visiting Oceania and North America, the IAAF Race Walking Challenge moves to Europe for the third meeting in this year’s series. A record number of 259 race walkers from 40 countries are expected for the jubilee 35th edition of the Dudinska 50 in Slovakia on Saturday (19). 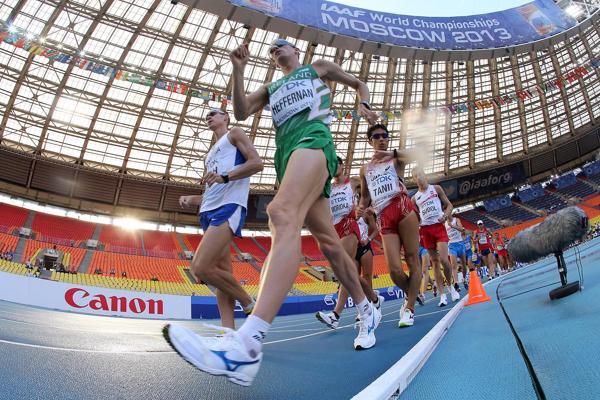 With the 2015 IAAF World Race Walking Challenge now underway, there is no better time to ask Robert Heffernan about his ‘personal bests’. 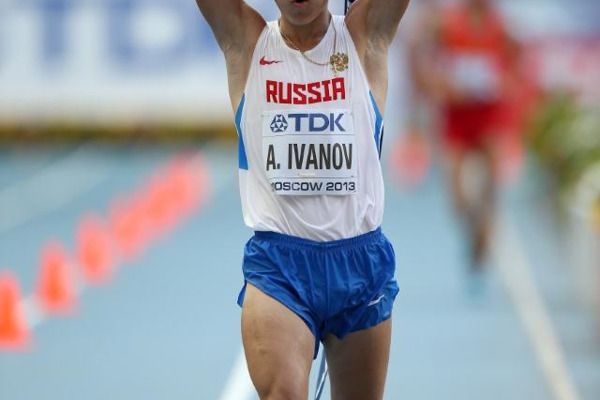 Familiar foes are ready to do battle at the 26th IAAF World Race Walking Cup in Taicang over the coming weekend (3-4) as China and Russia once again stand out as main contenders for the individual and team gold medals in the two senior men’s events.

When the drug testers called at 6.50am a few weeks ago, not even Robert Heffernan’s dog barked.

We find out more about Ireland’s world 50km race walking champion Robert Heffernan as he answers our regular work, rest and play questions.

Irish race walking hero Robert Heffernan came up with the biggest triumph of his life on Russian soil, the home turf of his biggest rivals, at the IAAF World Championships in Moscow when he set a 2013 world lead of 3:37:56, just two seconds off his own Irish record. 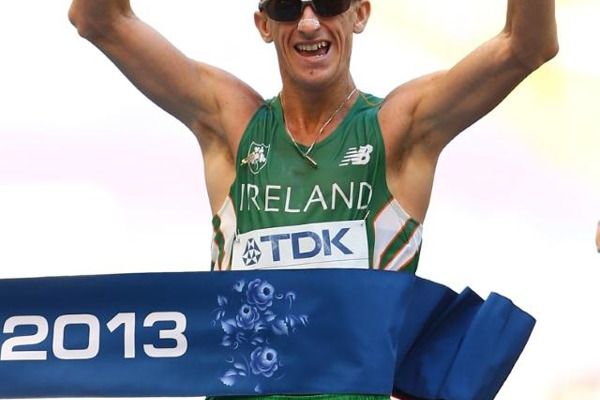 Robert Heffernan cast aside a history of fourth-place finishes and broke a 30-year Irish men’s gold medal drought when he won the 50km Race Walk on Wednesday morning. 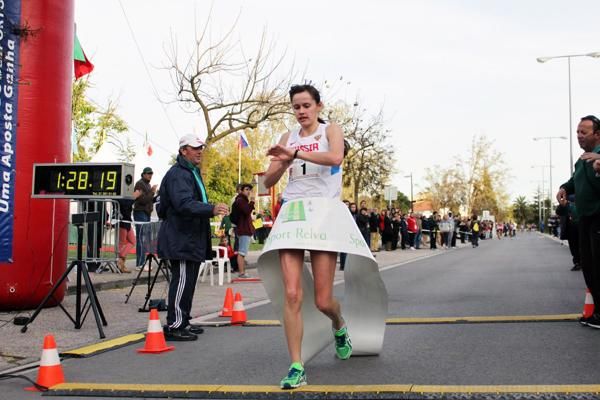