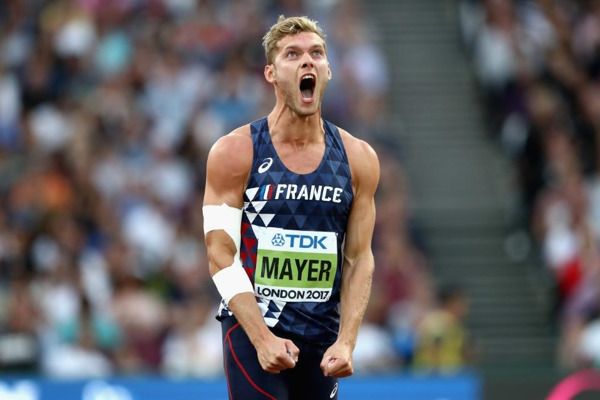 The French Athletics Federation (FFA) has selected a team of 57 athletes for the IAAF World Athletics Championships Doha 2019, which will be held from 27 September to 6 October. 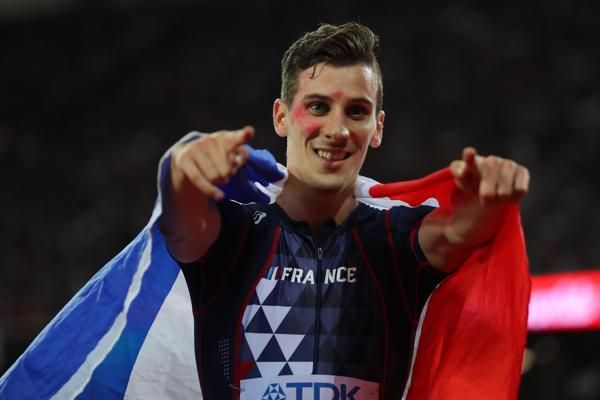 August 2014 in Zurich. The occasion is the European Championship 800m final, and France’s Pierre-Ambroise Bosse has a strong lead with 200m to go. He is the man in form, the favourite for gold. Only a month earlier he clocked a national record of 1:42.53. This is to be the moment where his considerable talent is realised with a first major title. 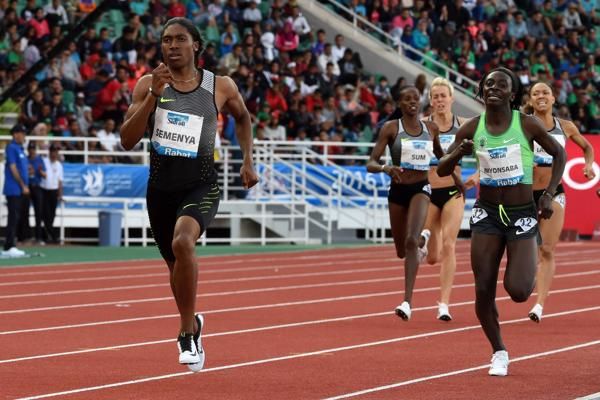 Caster Semenya continued her successful season and took the lead in the women’s 800m Diamond Race when she won over two laps of the track at the first IAAF Diamond League meeting to be held in Africa, staged in the Moroccan city of Rabat, clocking a world-leading 1:56.64 on Sunday (22). 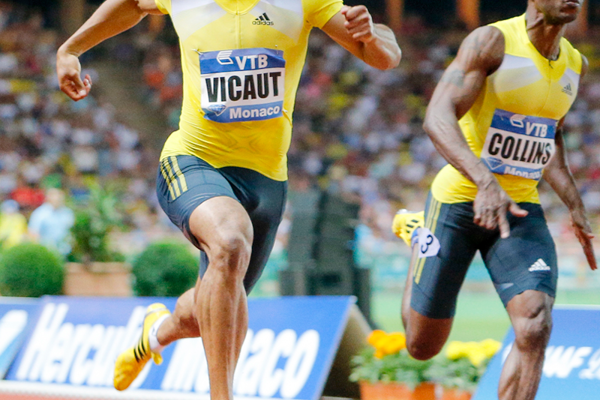 Little more than a month before the IAAF World Championships, Beijing 2015, a host of leading French athletes will head to the IAAF Diamond League meeting in Monaco on 17 July with high ambitions. 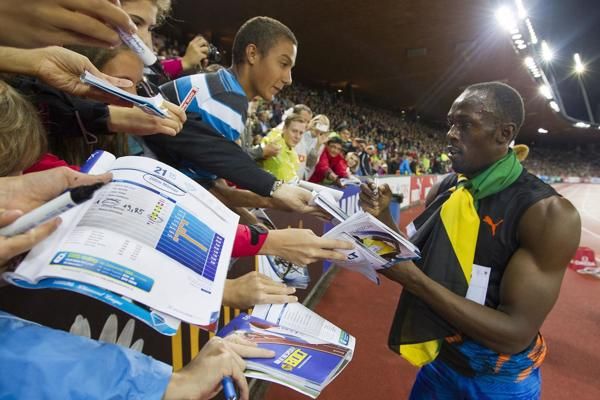 As with every year, the first final of the IAAF Diamond League series will boast star-studded fields: Shelly-Ann Fraser-Pryce, David Rudisha and Usain Bolt are some of the top stars who have confirmed their appearance in the Letzigrund Stadium this year at the Weltklasse Zürich on 28 August, organisers announced on Monday (21). 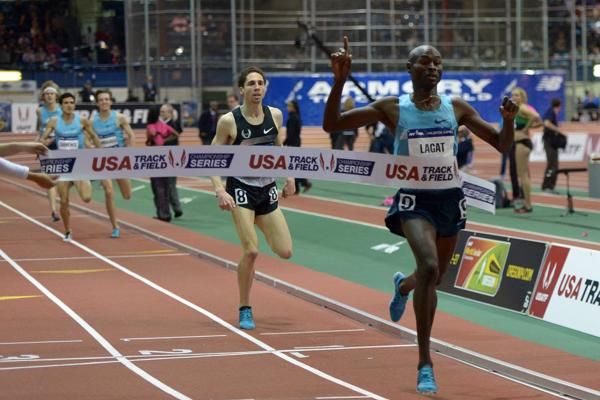 Bernard Lagat provided the highlight of the 107th NYRR Millrose Games, the oldest invitational athletics meeting in the USA, when he set a US 2000m indoor record of 4:54.74 at the Armory in New York on Saturday (15). 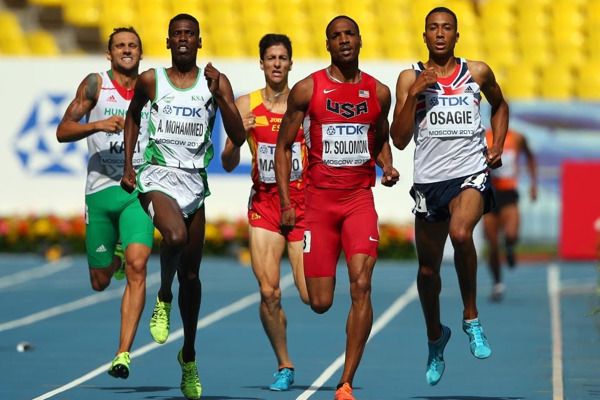 Duane Solomon finished fourth at the London 2012 Olympic Games and, in the absence of the three medallists from last summer, he was always going to be considered as a prime candidate for a place on the podium. 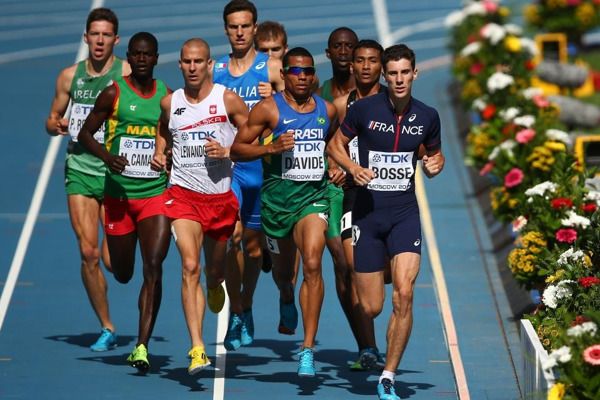 Ethiopia’s Mohammed Aman looked impressive and confirmed his status as the slight favourite for the men’s 800m with an assured outing in 1:44.93, the fastest time by far of the six heats in the morning’s first round, and also the third fastest first round heat in the history of the IAAF World Championships.

Kenya’s current Olympic and World champion David Rudisha is unable to defend his title because of injury which means that the battle for the title, indeed all of the medals, is wide open. 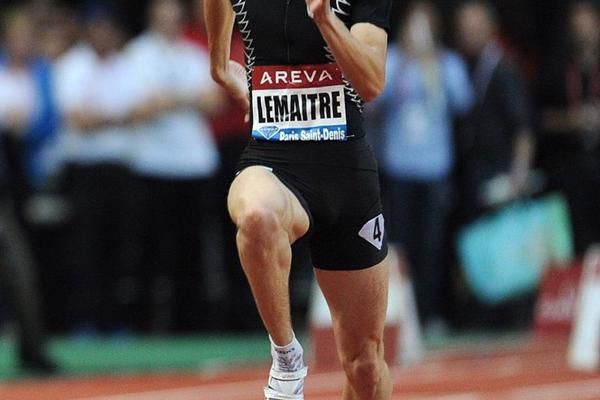 The Herculis meeting, the IAAF Diamond league meeting in Monaco on 19 July, will have the cream of the current generation of French athletes competing in the Stade Louis II once again. Polish discus thrower Piotr Malachowski gave himself a slightly belated but very nice birthday present, a day after turning 30, at the Fanny Blankers-Koen Games when he threw a is world-leading 71.84m in the Dutch town of Hengelo on Saturday.