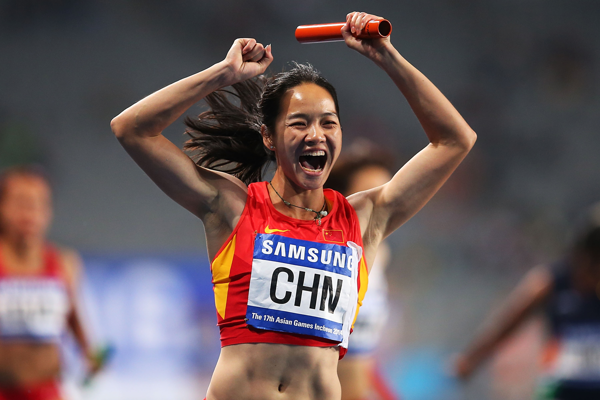 They may have a population of 1.4billion, but China has never managed to get a sprinter into a 100m, 200m or 400m final across the past 14 editions of the IAAF World Championships. 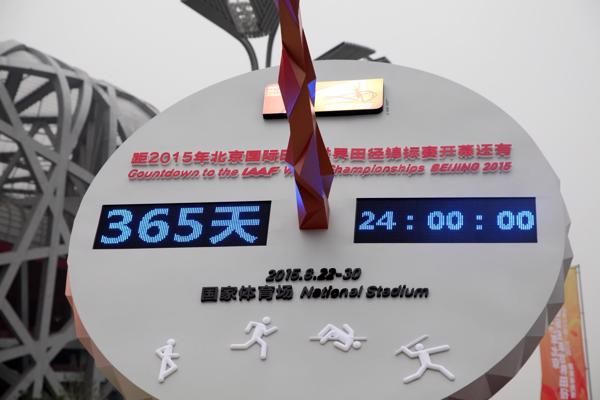 Countdown clock switched on outside Bird’s Nest to mark 'one year to go' before IAAF World Championships, Beijing 2015

The first major milestone in the promotion campaign for the IAAF World Championships, Beijing 2015 took place today in the shadow of the Bird’s Nest with a dramatic ‘one year to go’ ceremony, attended by the mayor of Beijing Wang Anshun, China’s minister of Sport Administration Bureau Liu Peng, IAAF President Lamine Diack and three of China’s top athletes Liu Xiang, Zhang Peimeng and Wang Yu. 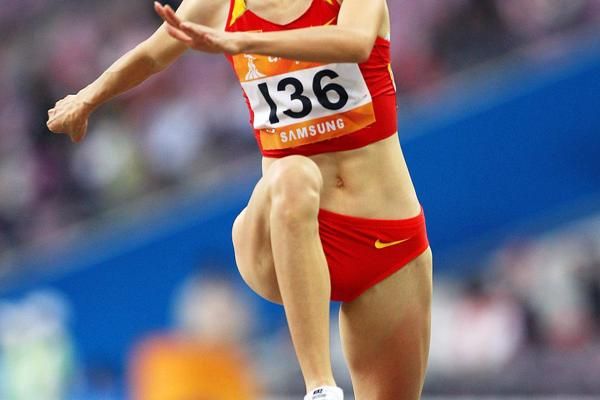 The athletics competition of the 12th National Games concluded in Shenyang on Wednesday evening (11) with a new generation of Chinese athletes stepping up. 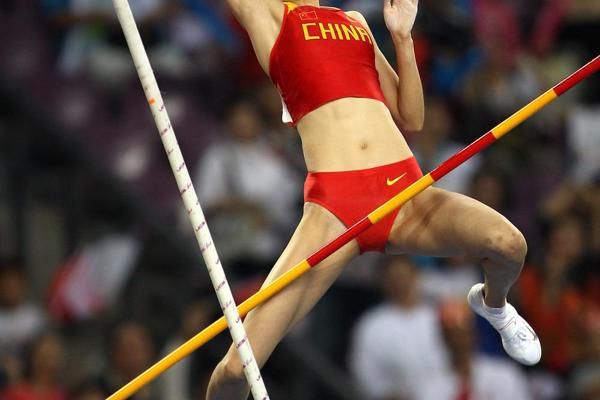 The 12th National Games got off to a real start on Sunday (8) in Shenyang, Liaoning Province, with a total of 13 finals during the second day of competition following the two finals on Saturday. 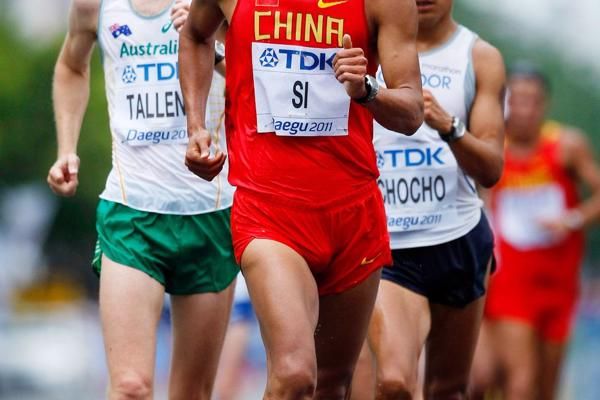 All five of China’s reigning global medallists in race walking events have been named on the team for the 2013 IAAF World Championships in Moscow. 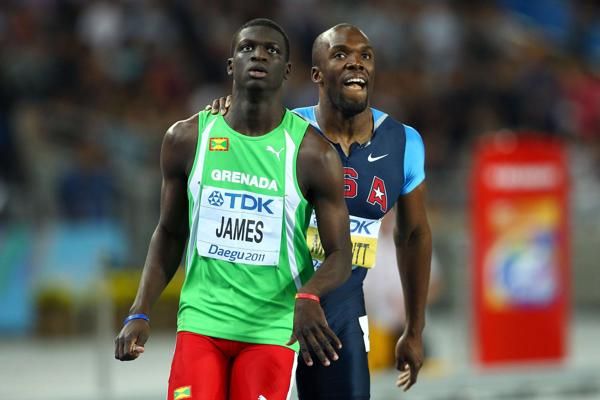 Seven athletes who struck gold at the Olympics last summer are among the 18 past and present Olympic champions who will compete at the next IAAF Diamond League meeting in Shanghai, China, on Saturday 18 May.

China’s 23-year-old Lu Huihui improved the Asian record for the women’s Javelin to 65.62m at the national track and field grand prix meeting in the south China city of Zhaoqing on Saturday (27). 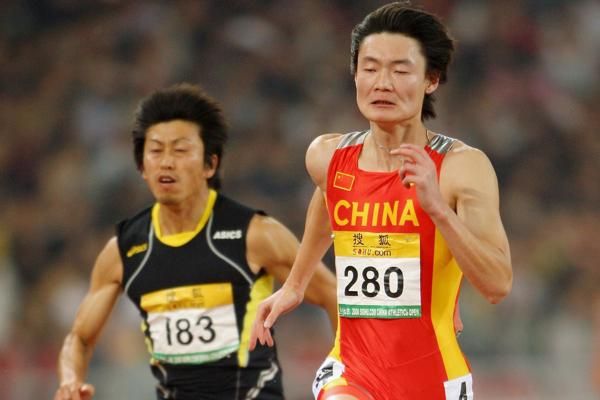 The Chinese indoor season closed in Beijing with a two-day meet on Friday and Saturday. As was the case with the first indoor grand prix in Nanjing three weeks ago, male sprinters provided the highlights but this time with different athletes.