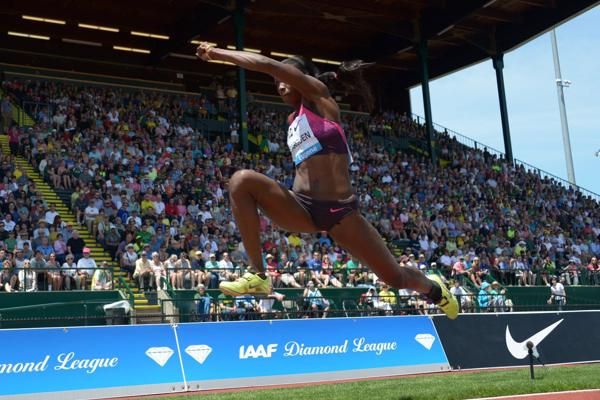 They were 1-2-3 on the podium at the 2013 IAAF World Championships and this particular trio are ready to take off at the Prefontaine Classic in Eugene, the third of this summer’s IAAF Diamond League meetings, on Saturday (30). 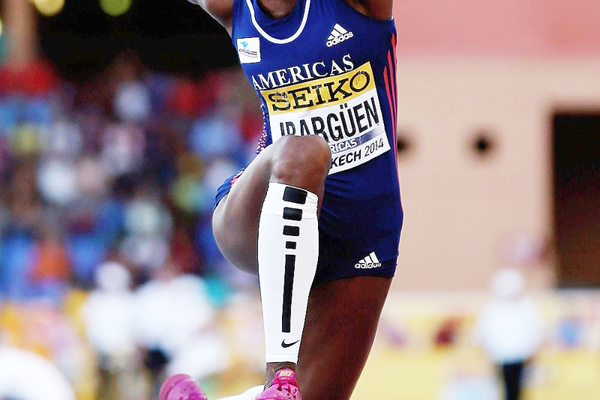 As expected, Caterine Ibarguen of Colombia took top honours in the triple jump, the first woman to ever take the World Cup or Continental Cup triple jump title for the Americas. 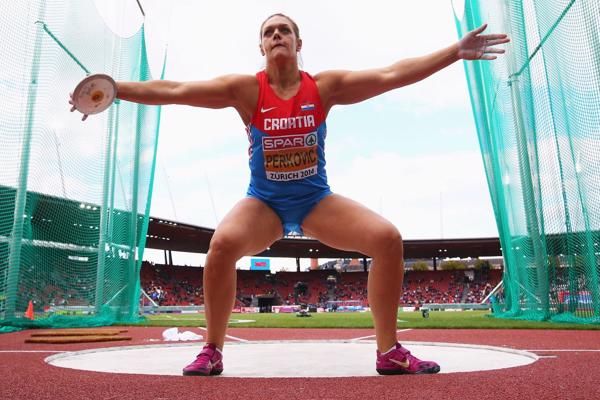 World-leading performances by Olympic champions Sandra Perkovic and Krisztian Pars provided the highlights of the fifth day of action at the European Championships in Zurich on Saturday (16). 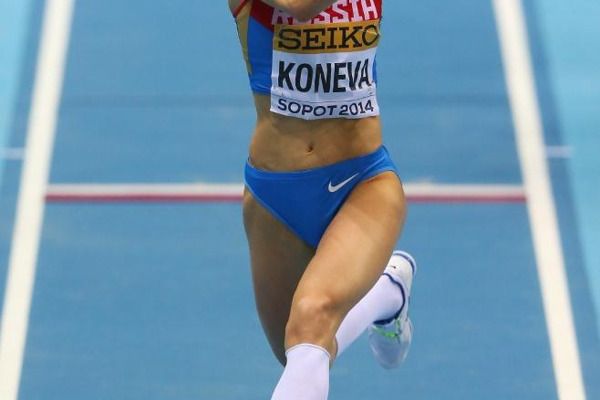 Russia’s Yekaterina Koneva won a modest contest with the shortest winning mark since the event was formally introduced onto the competition programme at the 1993 World Indoor Championships. 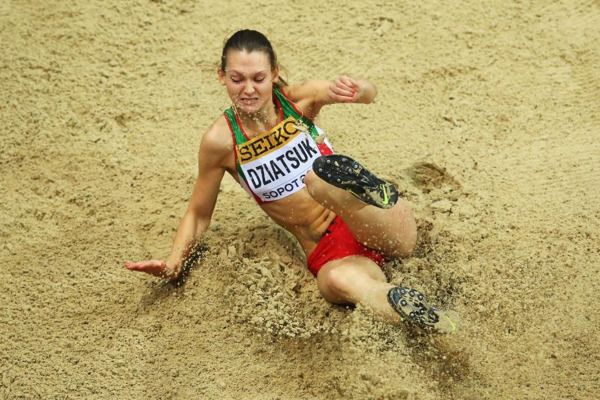 There were only two automatic qualifiers in the women’s triple jump, with Jamaica’s Kimberly Williams and Ukraine’s Olga Saladukha going over 14.30m. 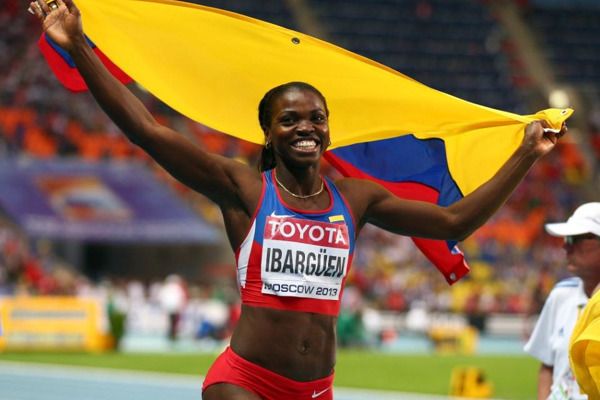 The 15-metre barrier lives to see another day.

Thursday’s competition at the IAAF World Championships here in Moscow will see more Russian athletes in action on the same apron where Yelena Isinbayeva won her memorable third title on Tuesday. 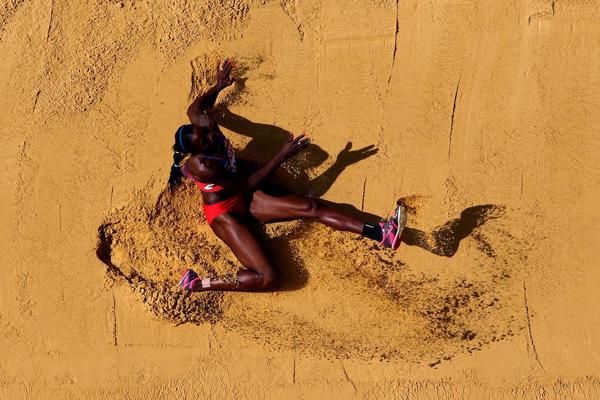 This morning’s qualifying round did nothing but simply underline the poor standards in the women’s Triple Jump, because for the first time since the event made its debut at the World Championships in 1993, a mark below 14 metres was enough to make the final. 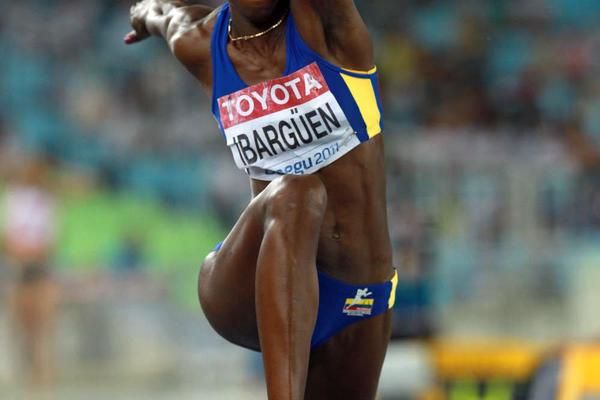 In Daegu two years ago, Caterine Ibarguen took bronze in the Triple Jump to become the first Colombian woman to win a medal at the IAAF World Championships. 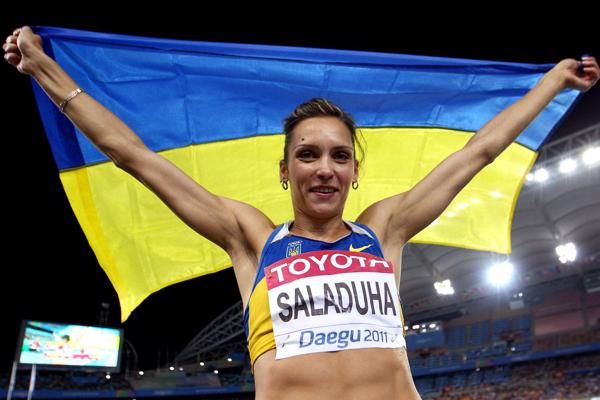 Ukraine will send 61 athletes to the 2013 IAAF World Championships in Moscow, led by two athletes who top the world season lists in their respective events. Six world-leading marks and a golden double secured by Great Britain’s Perri Shakes-Drayton brought the curtain down on an exhilarating final day of action at the European Indoor Championships in Gothenburg, Sweden. 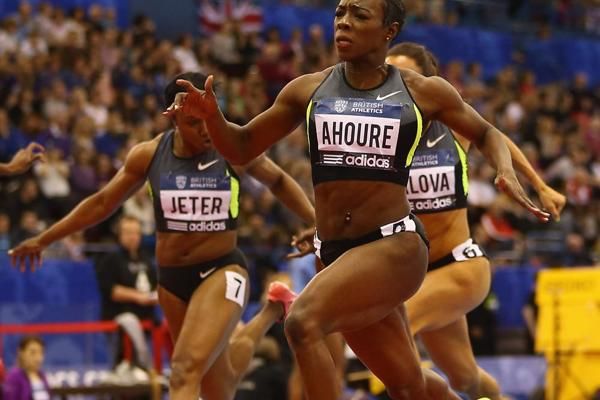 Mo Farah’s ear-busting 3000m victory may have been the meeting’s grand finale but it was four women who stole the show at the British Athletics Grand Prix in Birmingham, an IAAF Indoor Permit Meeting, this afternoon (Saturday).