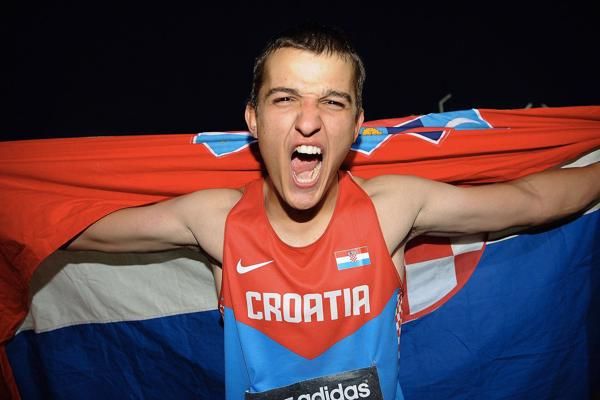 Croatia’s Matiji Greguric unleashed a mammoth 79.38m effort to snatch victory in the sixth and final round in a Hammer competition which saw the lead being exchanged several times with huge distances in the latter stages. 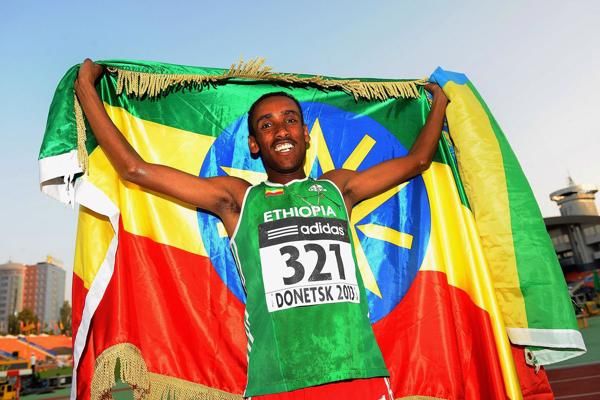 Jamaica had their best day yet here in Donetsk at the IAAF World Youth Championships, taking gold in the boys’ 110m Hurdles and the 400m, while Ethiopia’s Marese Kahsay set a World youth best in the 2000m Steeplechase on the third day of action.